The Technical Reason why that Hue device is a Bridge, not a Hub

A bridge (or gateway) converts requests in one protocol to that of another. The hue bridge is a Wi-Fi/ZLL Bridge. The bridge does not, however, “establish” the network. That is it does not assign network IDs to other devices that join to it or control which devices join.

Instead, because the hue bridge is a ZLL device, there is no establishing coordinator on its network. 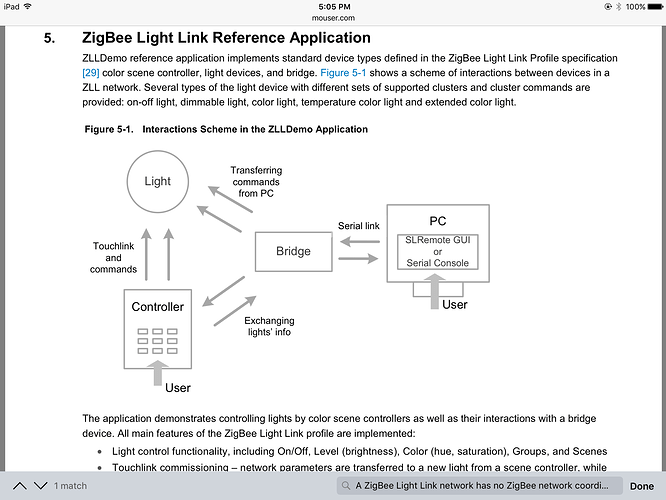 A ZigBee Light Link network has no ZigBee network coordinator, even a bridge device merely acts as a router {repeater}

So it’s a bridge per the definition of bridge in the ZLL specification.

A hub, in contrast, “establishes” a network in network engineering terms. It gives permission for each new node to join and in many protocols assigns a network ID. It owns the security keys.

No hub, no network for networks which are established by a hub.
If you have a Z wave smart bulb, and a Z wave button Device, The button device can’t talk to the Z wave smart bulb unless you also have a hub to create a network that both the bulb and the button device will join. Once both have joined the network you may be able to set up direct communication between them (Z wave direct Association) but you had to have the hub to set up the network in the first place and hand out the network addresses to each device.

Which is why no one cares about this but me and some of the other network engineering people who are community members.

But the reason the Hue device says “bridge” on the box is because by definition it is a bridge. It’s not a hub.

And if it converts just one person from saying “my Hue hub” out here in the community, an even bigger win.

Actually, I think I probably have.

I know no one cares about this but me. So carry on…

I know no one cares about this but me.

Trust me, that’s not true at all! I am as ocd about it, but it’s one of the very few things I can stay quiet about out here, because I know you will follow up on it.

Actually, I think I probably have.

I know no one cares about this but me. So carry on…

Of course, the definition of a Bridge/Hub/Switch is slightly different in my pod

Of course, the definition of a Bridge/Hub/Switch is slightly different in my pod

Yeah, there’s an entirely different set of definitions regarding wired local networks which uses the same terms but in completely different ways.

However, by that definition the hue device still isn’t a “hub.”

In a non technical and simplified definition of each that may or may not provide an easier picture to visualize in a non IT kind of way:

Hub: A point where many routes meet and traffic is distributed, dispensed or diverted.

Bridge: A construction or natural feature that spans a divide.

I know this is an older Post but thank you for it! I’m just getting into setting up my smart house and this was quite informative!

@JDRoberts on a scale of 0 to

how.do you feel about Google calling their screen device the Google Home Hub?

@JDRoberts on a scale of 0 to

how.do you feel about Google calling their screen device the Google Home Hub? 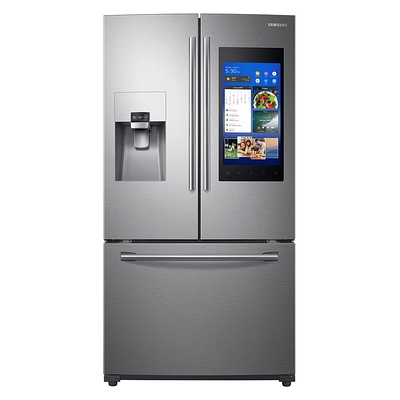 Ha! Classic! I feel like the word “hub” is starting to get abused about as bad as “HD”.