Apologies if this has already been posted (or is in the wrong topic). Any credit to this claim? 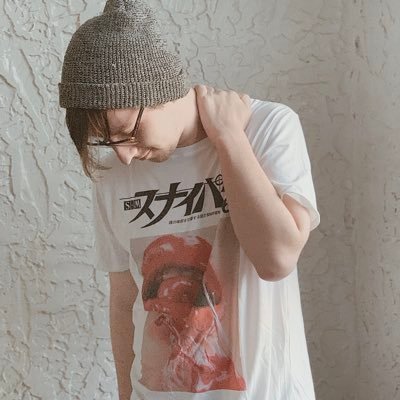 Seems like the smart home platform I bought into that’s owned by Samsung (SmartThings) is being sold / somehow handed off to a tinier company, Aeotec. Not entirely happy that I sunk money into something to have it immediately shifted without aggressive public messaging. 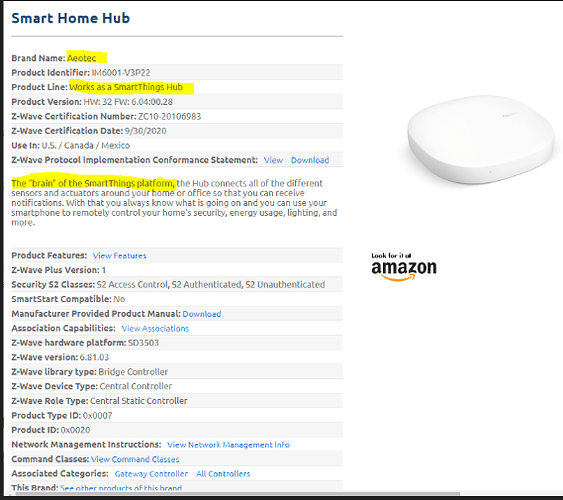 I think this is different, SmartThings has different programs, one of them is a Works As Smartthings Hub (WASH) certification. This is for third party manufacturer who want to embed a smarthings hub into their hardware. Example, ADT and NVidia Shield. This may be part of that program.

It’s being discussed in the forum:

V3 Hub out of stock Deals

V3 hubs is out of stock everywhere in Canada and in some stores in US (Amazon, for example). Are we that close to a V4 hub?

Trying to buy a hub in Canada and.. failing! Connected Things

Hi! Learned that the current standalone hub is EOL in Canada - and based on the announcement I assume that new hubs are coming. Should I try to get one “at all costs” or wait for new hardware? If new hardware, anyone has an ETA? They are nowhere to be found… Thanks! [Capture1]

But the truth is we don’t know which way it’s going. It could be that they are going to hand off the hub development which isn’t necessarily a bad thing.

Or it could be like the Nvidia shield where it’s more like ecobee including Alexa in their light switch.

Or it could even just be for some countries, which they already did in Europe with Vodafone.

For now, we just know that Aeotec branded and supported versions of the hub have in fact been certified. But we don’t know what the business model is.

All i’ll say is that tweet is not totally accurate

Yes, but I think the key information is being overlooked. The product identifier IM6001-V3P22 is that of the V3 hub.

All i’ll say is that tweet is not totally accurate

@Automated_House Now that you teased us, care to elaborate further on what you know?

As others have mentioned, it’s the same model number as the existing V3 hub, so to me it looks like they just “rebadged it”, that is put a new logo on it. 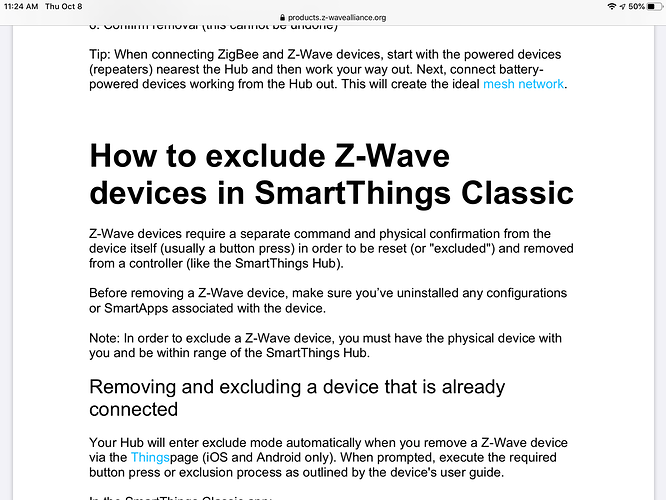 From another Thread on hubs being out of stock…

V3 Hub out of stock

Are we that close to a V4 hub?

Only if third party manufacturers are going to design and build it, apparently.

This seems to fall in line with what was hinted a few months ago in that podcast…Samsung is getting out of the smart home hardware business and will focus on the cloud platform/API. Looks like it will be up to third parties to build the hardware, including the hubs for users who want Z-wave and Zigbee devices.

I have to believe a formal announcement will be forthcoming.

Hmmm… This scares me more than anything else Samsung has done lately. And they have done a lot of stuff, all not so good in the short term for supposed long term gain no one will really know works until it happens. If they are no longer responsible for the hub, then will they really care if in future iterations of the SmartThings platform, API, whatever that they will be quick to help 3rd parties update the firmware when stuff breaks or just needs updating?

I’m not a software guy, just a big tinkerer with this stuff that cant live without WebCore. I just went from 30% thinking about Hubitat to about 90% in the course of the last 10 minutes. It saddens me to be fair but hey, life is always full of changes I guess.

One thing I would bet my house on is that in the future that new Samsung TV you buy will be able to talk to that new Samsung refrigerator on WiFi via the Smarthings App. But will your Z-wave devices work via a (now, apparently) soon to be 3rd party Hub?

What ever samsung has planned, I wish we could.know now. I k how once I leave samsung im.out of their ecosystem completely. Not only with the smart home but with my phone, future tv purchases & even though I just purchased my samsung appliances last year, they will.be replaced again with non Samsung brand.
I think they should at least share what tje hell they have planned with the community…they owe at least that much to their samsung base.

I haven’t paid attention to the manufacturer. That makes a lot of sense

What ever samsung has planned, I wish we could.know now.

Samsung has already announced their plans with regards to SmartThings hardware. They won’t be doing it in the future. They announced months ago they will be moving towards a platform-only model. Very similar to Alexa and Google Home in several ways.

oh shit, better tell the newbies before they get in head over heels.

the good news though is that 99% of your zigbee and zwave devices will work with other hubs.

They announced months ago they will be moving towards a platform-only model. Very similar to Alexa and Google Home in several ways. 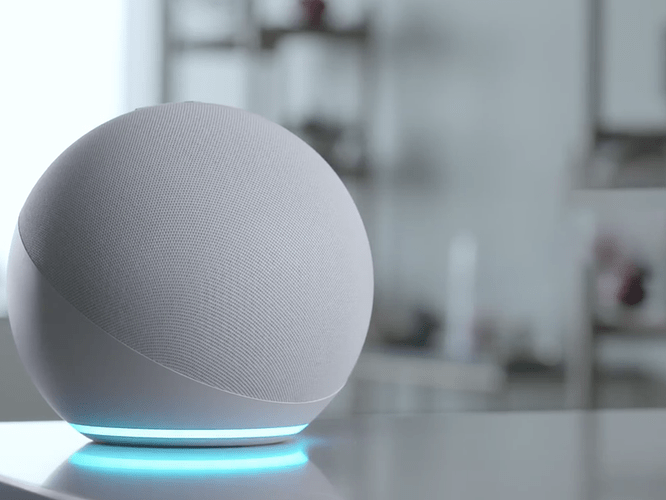 Every new Alexa device from Amazon: Prices, release dates, and how to buy |... 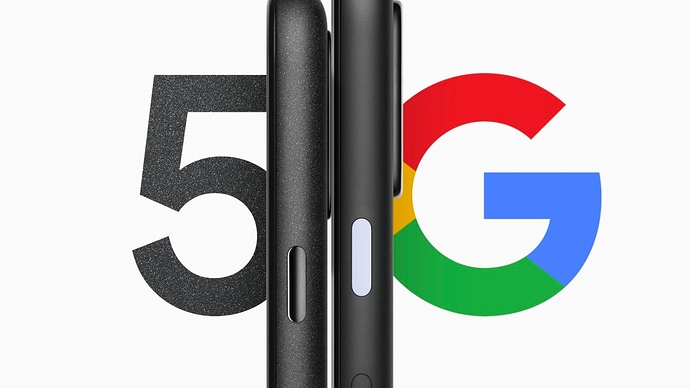 Google's new phones probably won't make a dent in sales, as the Pixels have historically been sales laggards, but it will make them more competitive. 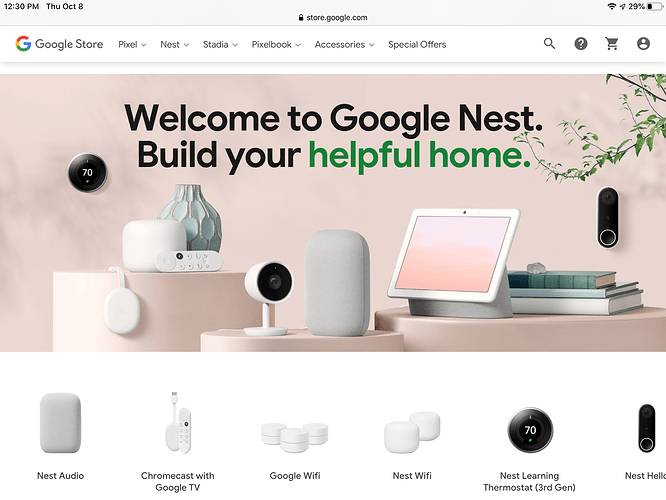 Not really seeing the comparison…

I’m talking about in general. I remember that announcement. Are they getting rid of the hub, are they coming out with a new hub, which was.mentioned the other day? Will the alexa skill be fixed soon? All these wonderful things that they spoke about at their developers conference…when will we see.that? Will they get custom capabilities working soon so we can utilize the additional features in our devices?..not just on & off…meaning just bare bones…nothing else.
Everything has been beyond crazy with getting rid.of the classic app & old alexa skill…& I dont think its roo much to ask to just let us know what’s going on instead of radio silence.
I have been reading the hubitat forums & it reminds me of the old smartthings forums before everyone started fleeing.

Not really seeing the comparison…

But Alexa doesn’t sell sensors for it Echo devices

Under the Echo brand: 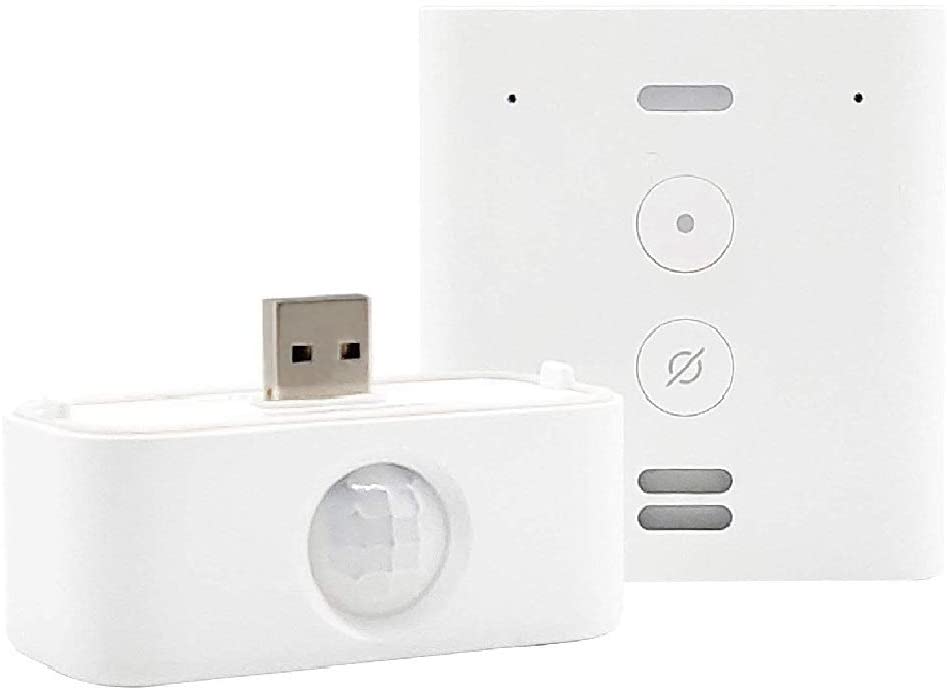 And under the Ring brand:

And even more are coming once sidewalk is released, I believe those will also be under the Ring brand. And they will not require the ring base station, they can work just with one of the new echo devices as the “sidewalk bridge.“ 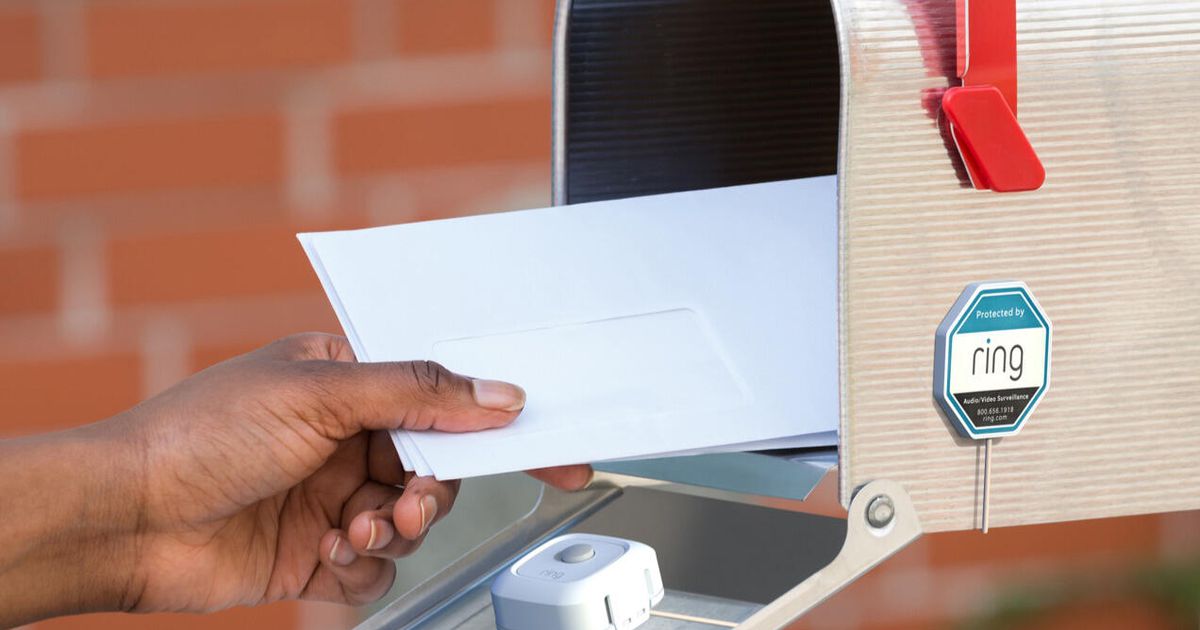 Ring Mailbox Sensor: Amazon will alert you if someone steals your mail

The $30 Mailbox Sensor snuck in with Ring's other news on an under-the-radar announcement page. Orders open Oct. 8.

the heat just got turn UPPPPP

Fair points! But none of those use the zigbee hub in the Echo devices.