Hey guys, Found Outlink smart outlet at my local HD for sale for $13 a piece. I hear from the community that it works with ST, even if without energy monitoring.
Am pretty sure $13 is a good deal… When the Leviton ones are going for around $40.
Will let you guys know abt ST integration results.

PS: Posting from HD and gonna take them all ;-). If not needed, will return later. Love the community for threads like this, which educates quickly

Awesome, I’ll go check then out. Thanks!

Just be aware when planning your network that the quirky outlet is a zigbee device, so it will repeat only for other zigbee devices, not Zwave. The Leviton you mentioned is Zwave. Both are good, you just need to plan your layout accordingly.

While I don’t actually have a device type to share I thought I’d start a post about this device as I’m currently “testing” it with various other device types of similar function. I stopped by Home Depot the other day because they had these down to $30 and they claim on/off function as well as energy reporting. So far the only thing I can’t seem to figure out is how they do their energy reporting because none of the existing ZigBee Device Types with energy reporting actually make the device report energy. [image]

Still in preorder as far as I know.

The Foscam C1 camera is $50 on Groupon right now.

Home depot deal of the day kwikset and schlage door locks. I have the schlage century connect which works great and is on sale for $199.

I’ve had success with these: 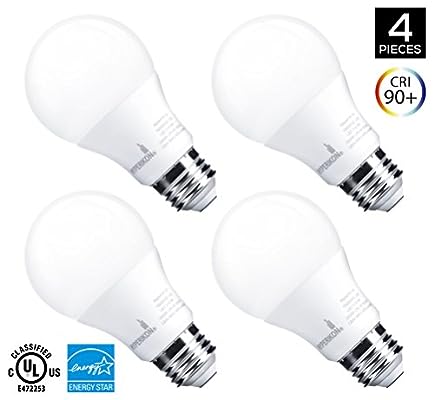 Why choose HYPERIKON? • HYPERIKON is the most trusted provider in the niche of energy-saving lighting solutions with industry-best, globally recognized certifications • HYPERIKON is among the highest ...

HD put a bunch of the 25w-equivalent Philips dimmable candelabra LED bulbs down from $15.97 to $9.10 and stuck them back on a shelf where things go to die. I’m waiting on the price to drop again as I need some for my chandelier. 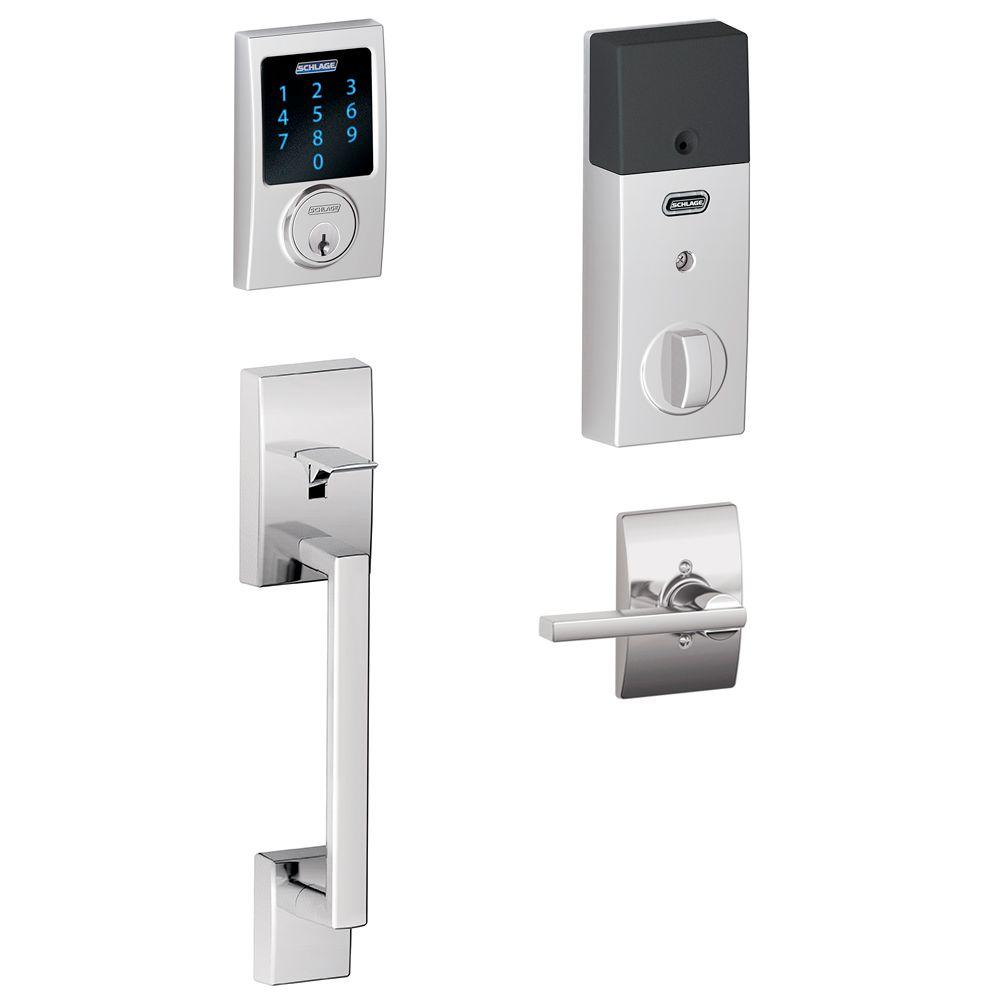 Do you find that these buzz at all? What dimmer make are you using them on? I need 6 to go in a bathroom, so buzzing might back an issue and are reported in the Amazon reviews. 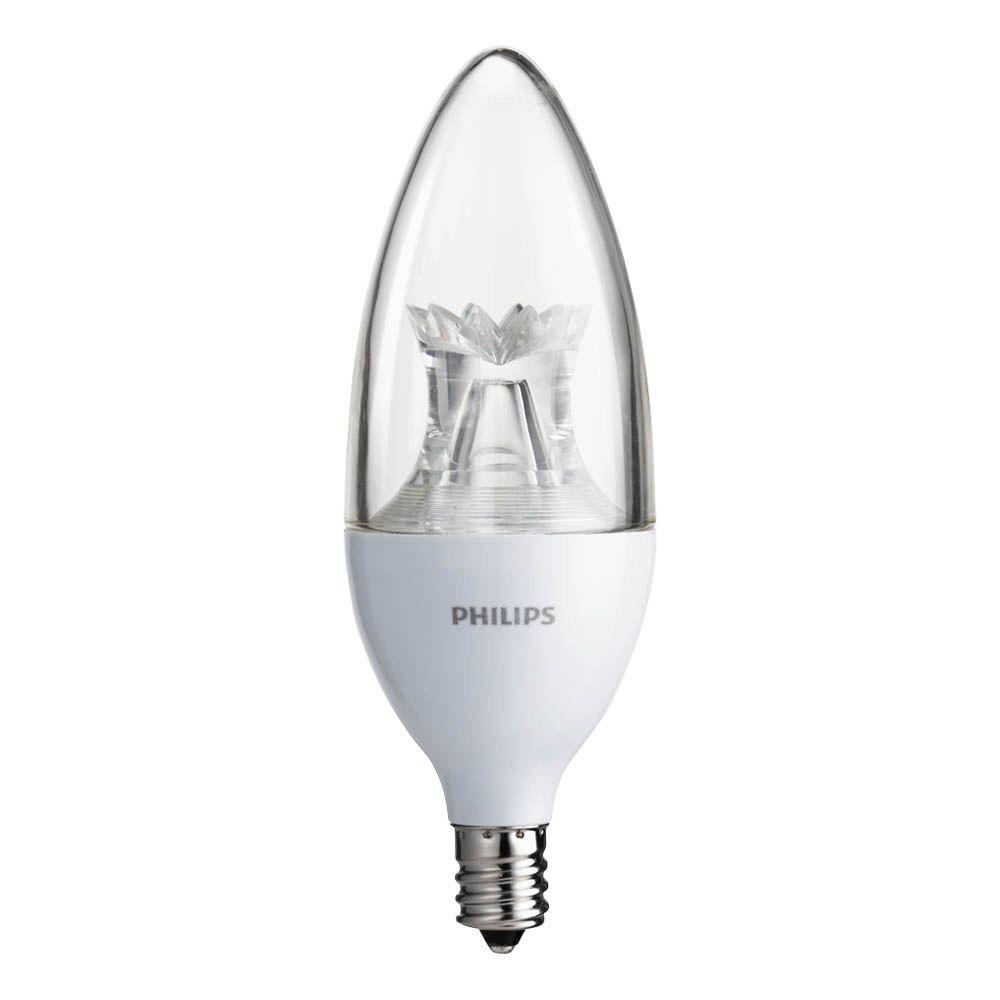 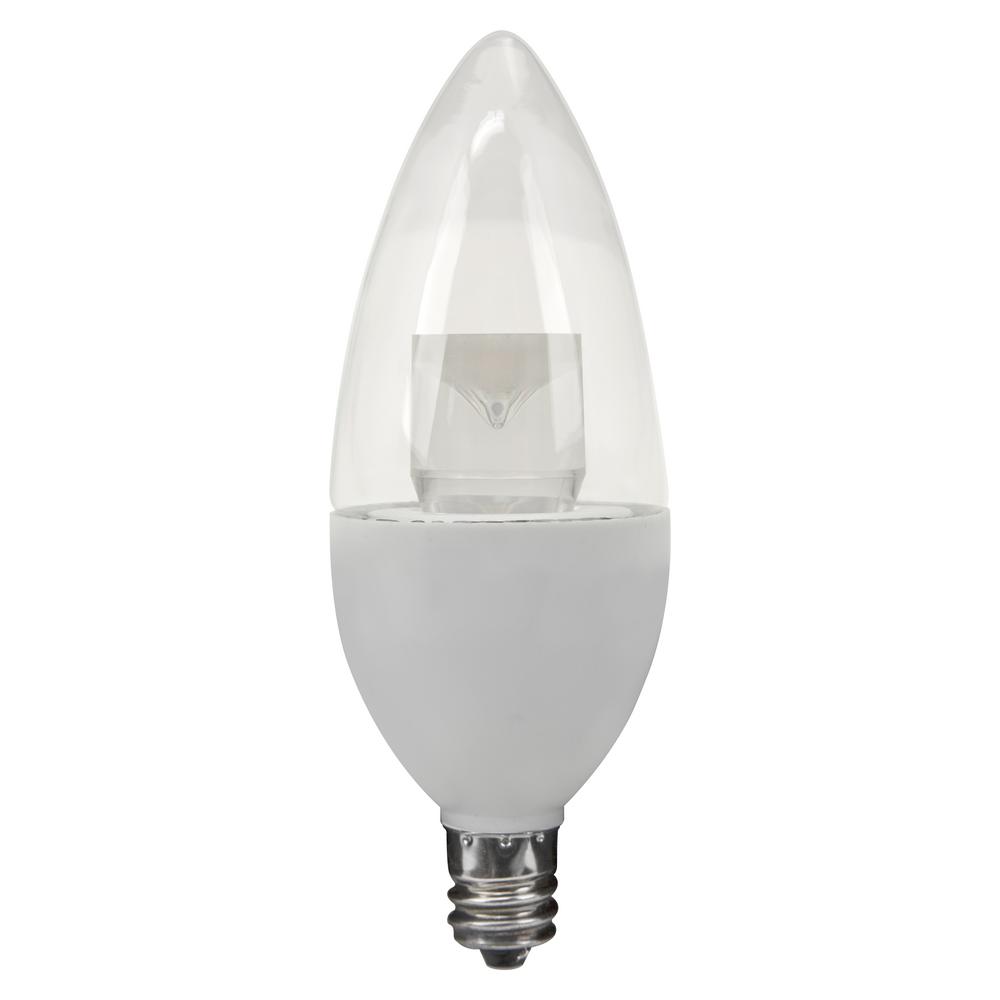 Offered here in a convenient set of six, the TCP Candelabra Deco Dimmable LED Light Bulb uses 85% less energy than a traditional 25-watt candelabra bulb with an energy cost of only $0.48 per bulb. With

The home Depot in my area has philips slimstyle led bulbs for $2.97 each. They work well and dim nicely. They have local energy company rebate built in to reach that price.

Check your local utility company. Many have rebates, coupons, or bundle packs on dumb LEDs that will reduce the price significantly.

If you have their rewards card, some stores have these available in store at the 2.99 price (5.99 minus the rebate) with no limit. So check your local ad.

I picked this up from the iris booth at CES this week.

It isn’t their newest model (the hd is) and has mixed amazon reviews.

D-Link DCS-930L daytime camera with some ST compatibility on clearance at Amazon $30.19