Homebridge is an OSS Node.js server that emulates the iOS HomeKit API. I’ve just submitted a pull request to that project that adds support for creating HomeKit accessories for each of your Hello, Home actions, and by extension, enabled a means to trigger them via Siri.

Setup is a little complicated. You need:

19 Likes
Smartthings apple homekit support?
Homekit and SmartThings: The Latest Discussion
Can we get a clear answer? Does V2 support Apple HomeKit
What are the best projects on SmartThings?
Is there any possible way that I can integrate Siri with my SmartThing Hub?
HomeKit intergration?
Homebridge/ Smartthings Help
FAQ: How to Trigger IFTTT Applets or Webcore Pistons with iOS 12’s New Shortcuts App and Siri
Kuna Labor Day Sale
HomeKit Integration Video Tutorial (Unofficial Integration Using Homebridge)
SmartThings and Homebridge - API Timeouts?
Alexa + ecobee + lights + shades integration? Has anyone done this?
Integrating Homekit with my full SmartThings setup? (2019)
FAQ: WIFI Devices in ST? How can I integrate a WiFi or Bluetooth device that isn’t listed in the SmartThings app?
Trick to get Siri to run Smart things - Such as Non Philips bulbs or anything else
Homekit Software Authentication Finally Coming
Homekit Software Authentication Finally Coming
What genuinely useful stuff to do with ST?
Need help Smartthings & Homekit via Hue Bridge
Support for Siri shortcuts in IOS app?
Ring Alarm
jnewland (Jesse Newland) May 17, 2015, 1:30am #2

Sorry, new user limits meant I had to trim the number of links. References:

If you’re looking for screenshots, they’re in the “pull request” link above.

Hope you’ve got a good lawyer. From the apple developer’s license:

Neither the name, trademarks, service marks or logos of Apple Inc. maybe used to endorse or promote products derived from the Apple Software without specific prior written permission from Apple.

Which is exactly why Apple will shut you down. It’s trademark interference pure and simple. Just sayin’…

Hmm, is any of the code I wrote or things I named here actually violating trademarks? I named the SmartApp “Hello HomeBridge” and the bridge accessory “SmartThingsHelloHome”. BetterHomeKit is an existing app, and I only include the phrase “HomeKit” in setup instructions.

No need. I’ll choose optimism, knowing that I’ll happily comply with a cease and desist request if one comes.

How is this smart app working out? Has anyone tried it?

Hey pantaleon, I actually redid things a bit and made a simple JSON API SmartApp, then hooked that up to the homebridge app to export both switches and lights to HomeKit:

I went through your home bridge instructions. It seems a bit complex for me. I’m not a developer and don’t have the apple dev account.

The apple dev account isn’t required anymore actually! Insteon+ is a Homekit-enabled app that is available in the app store today.

I have an issues and I can’t deal with it.

I run start and then, I have this message :

Can you please help me?

Got it working on my Pi last night using indigo+
It appears the server/client doesn’t like adding devices that are push buttons (virtual switches I use for running scenes in ST). When you add the device the client hangs before asking for the pin. Stop and restart the server and the client will continue with the add.
Here’s what I had to do on the pi side. 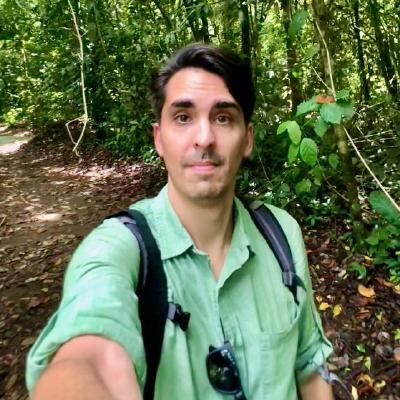 homebridge - HomeKit support for the impatient 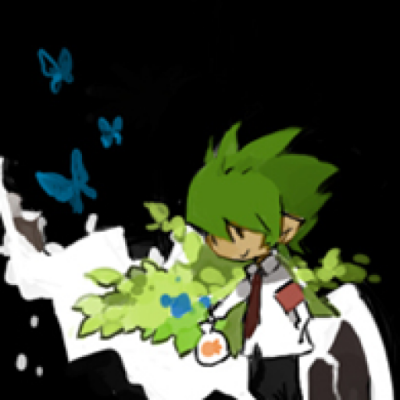 Then set up in smart things https://github.com/jnewland/SmartThings/blob/master/JSON.groovy

create config.json in the homebridge directory from the JSON setup
and…
npm run start

First time poster on the forums. I’m a long-time apple user and recently set up smartthings for a new home. Homebridge has been absolutely amazing! I have it running in a dedicated ubuntu VM on my home ESXi server and it has been working great. My wife was impressed by automation but has been even more impressed with this!!

I’ve been running the server and testing for awhile. My biggest problem is that avahi seems to be causing it to stop responding. I have to do a kill -HUP (avahi PID) and then restart the server and it works fine again for maybe an hour if I’m lucky. Has anyone seen this or have a suggestion?

So do you still need a dev account to make the betterhomekit app and export it directly to your iPhone?

Also I’m a little confused on where you create the config.json. Do I install the config file in the pi in the home directory …/cd…?

I also loaded the groovy and the Hello HomeBridge code as smartapps and it shows as a smartapp in the smartthings lab.

When I open the “hello home bridge” it says copy and paste the below but only config arrow menu is an option and “invalid access token: nullinvalid token”. When I click config it says invalid token null.

What do I do from here. Sorry need a bit more guidance. The PI is setup and ready to go though!

Finally got it working. I needed to install the SmartThings.JS file into accessories folder. And to start the server go to the homebridge directory then type node app.js

Works perfectly. If for some reason the apps don’t work on your smartthings ios app use the lte network and then they magically start working.

Now I need to figure out how to add my thermostat. Any ideas would be cool

I changed the coding in the json.groovy file to show me the thermostat controls and now I just need to know if I just put it in the config file and it will recognize it as a thermostat or does there need to be additional changes?

So I think I got most of the way there - homebridge is running on the RPI, I made the config.json file, and I added the smartapp with the oauth blah blah and it shows up on the phone with the device I want to use. I figured out to use the insteon+ app instead of the insteon app, and I’ve added the light as a device in there and can control it from the insteon+ app, but when I tell siri to turn off the laundry light it says it can’t find any lights…