So in the new edge-driver beta i found out the Aeotec Siren 6 is also supported.
Got it working and it now runs locally (great!)

Although; now i cant get the sounds to change…

What is the corect way to do this? I tried pretty much every button/combination… but the sound stays on the standard doorbell Chime. 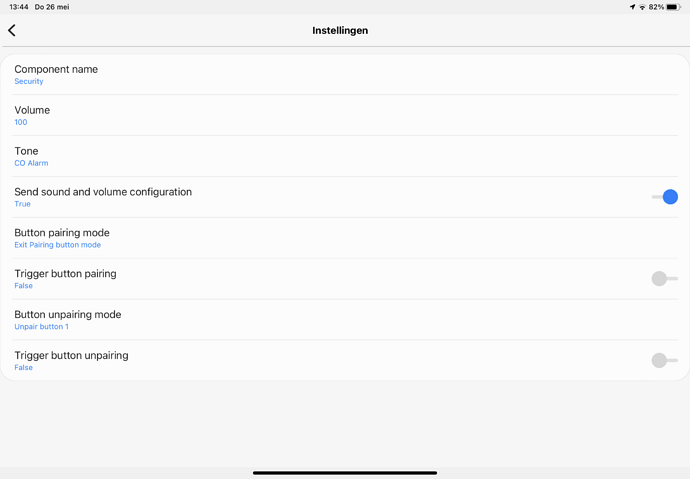 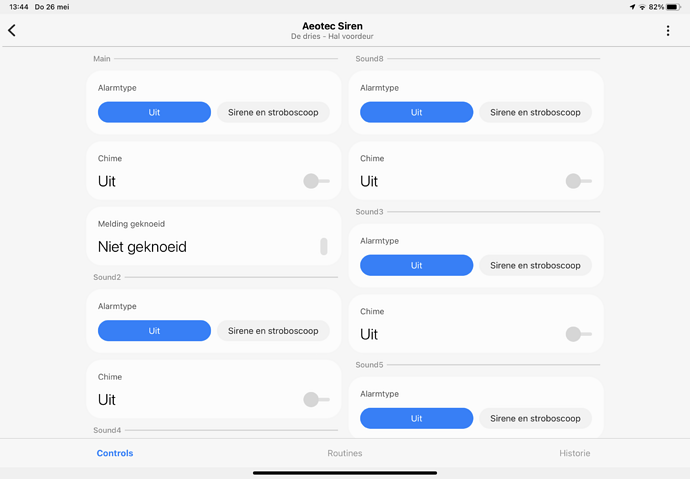 What is the corect way to do this? I tried pretty much every button/combination… but the sound stays on the standard doorbell Chime.

I don’t have the device but it looks like:

I don’t think it matters when you set the ‘send’ preference to false, as long as you end up toggling from false to true.

Yep; got it to work… The trick was in following your steps in “Setting sound and volume off/false” … then changing settings… Then set send sound/volume true/on again…

Edit: It’s not very intuitive… because the logical thing seems to “Just set and forget”…

The following list still applies, but use the steps discribed above by @orangebucket to set the sounds if using the Edge driver.

Hi Chris. I would like to give a try for my Aeotec Siren 6 with its Edge Driver … , I had no found any in Aeotec Edge drivers official list, where did you find it ?..and how its still working for you ?

Thanks in advance my friend…!

I believe it’s supported as a Z-Wave Siren in the Beta Edge Driver Channel here;