I decided to try the buttons again after a few months, hoping that one of the several ZigBee button Edge drivers might be able to lengthen the time between battery changes. Yeah nah, SmartThings finds the button just fine, but then when I click the card, it tells me it can’t connect. I have removed and re-paired multiple times and it refuses to work.

I’ve managed to go almost 10 months so far on the same battery on two of my shortcut buttons.

I also have a lot of repeater devices scattered about my home, which I believe is what is contributing to the long battery life I am getting.

My battery life has been close to 8 months on several of my Shortcut buttons, but battery life seems to vary.

I’ve managed to go almost 10 months so far on the same battery on two of my shortcut buttons.

I also have a lot of repeater devices scattered about my home, which I believe is what is contributing to the long battery life I am getting.

So you used this edge drive for this ikea button? I’m sorry, but before trying again, I’d like to be sure I understood correctly. I have many cell towers too, all wall switches in every room so hopefully it helps 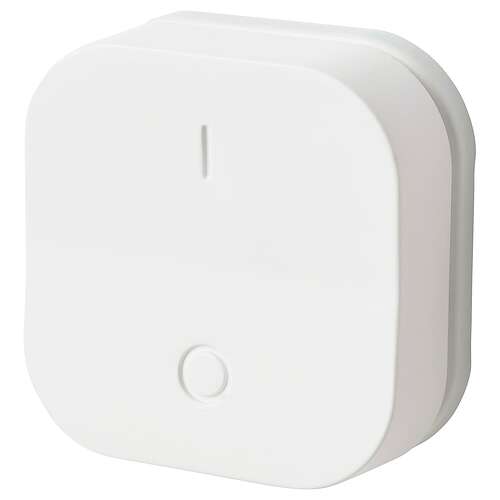 The button you linked to is the on/off dimmer.
I have that one using the Zigbee Button Edge driver provided by SmartThings.

This is the Shortcut button that uses the driver being discussed in the quoted text: 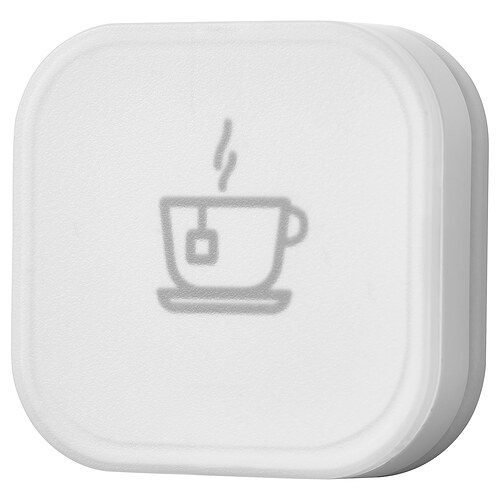 TRÅDFRI Shortcut button, white smart One push and the mood is set. With this smart shortcut button you create the right light to start your morning or for a romantic dinner, and play music and control the blinds – all with one push.

Does Samsung’s ZigBee button really work for Ikea dimmer? I didn’t know that thanks

I’ve been using it with that dimmer button since February 19th, 2022.

Well so far my shortcut button has lasted 7 days which is a record for me up from 2 days .

very strange, it works for you, since it connects with this drive, but then neither the short nor the long pressure with either of the two keys works. I’ll have to try another drive maybe.

I have been through exactly the same process as you and I have the same result. I.e Pairs, but doesn’t fire any events. No battery status in the app and says “Couldn’t get device status”

UPDATE:
Bizarrely, after putting the button into pairing mode and re-scanning (without removing the device first) it now seems to work!

That seemed to be the MO with the custom DTH as well. It also seems to be how I got them to work with the Edge driver this week, along with the Fyrtur blinds and remote.

i spoke too soon the battery expired and the new battery lasted 1 day .

So something less than 22 days on the one I use less frequently, maybe the battery went flat more than a few days ago because I haven’t tried it since before NYE. But this morning when I rolled over to push the button to turn on my espresso machine, I didn’t hear the machine click on so I checked and it still shows 37% battery but does not react to button pushes. The one in the living room, which is where I sit down with my coffee, is still working. That one I use once a day, almost every day, to shut off the espresso machine when I’m ready to start my day. Pity.

The battery dies after a few weeks no matter the battery brand. Anyone with the same issue?

I have one Shortcut Button that’s been on the same battery for almost 12 months.

I have a fair number of repeaters between the buttons and the hub.
That’s the only thing I can think of that is preserving battery life.