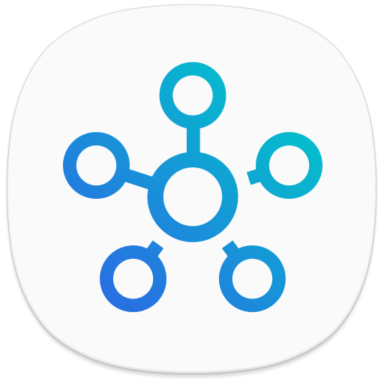 I did not modify any capability presentation and with this new Android version In capabilities that appeared without a title in previous versión: they now appear correctly with the label defined in their presentation. [Screenshot_20221020-104126] In which the name of the capability and the attribute were shown in previous versión: now it only shows the name of the capability, but not appears the Label. [Screenshot_20221020-104411] What I don’t understand is why both before and now, capabilities that have the same presentation are still displayed in different ways in app

I needed to change a devices Edge driver, but I couldn’t do it on Android 13 with this app version, but I was able to on the current iOS version.

That being said, I noticed that the Edge drivers installed on the Hub now show what channel they are from on this version.

My app updated to 1.7.91.24 and now I can’t switch drivers. I open the driver, select the new driver and get a black screen. Is anyone else having this issue?

I’m on android. I’ve rebooted my phone, cleared cache, force stopped the app and no change.

Now the hub info is this with new android app 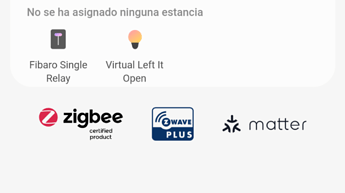 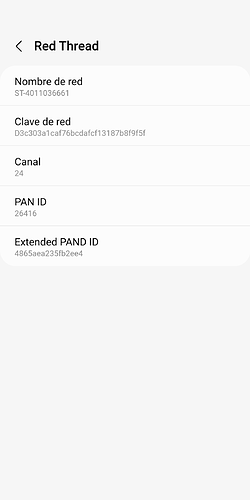 Terri,
I just checked and I am also getting a black screen we jrn changing driver. I am using Android 13 with the newest app. I still have firmware 44.009.

You also have firmware 45. I am still on firmware 44. I wonder if that makes a difference.

in device driver menu, the channel from driver downloaded appears too

My app updated to 1.7.91.24 and now I can’t switch drivers. I open the driver, select the new driver and get a black screen. Is anyone else having this issue?

I am having issues with black screens as well, but the circumstances seem to vary and I haven’t yet had time to work through the steps to reproduce the issue consistently. I was going to wait until my hub had updated, but that’s still pending.

I’m on Android 12 on my main phone and no issues with a black screen switching drivers.

Similar with my old phone on Android 10.

Fo anyone experiencing the issue of not being able to change drivers, don’t waste your time uninstalling the app…it did not fix the issue.

How close are you to maxing out memory usage on your hub? In the past, I’ve had issues switching drivers when the hub was overloaded.

I have no idea. I’ve been asking how to see this for a while. That said, I don’t think that’s the issue as I have 2 hubs and can’t switch drivers on either.

I’m experiencing the same issue. I put in a ticket. Hopefully support has an answer.

I reported this to @nayelyz as well. Customer Support has been less than helpful and had no clue what I was as talking about when I referenced edge drivers.