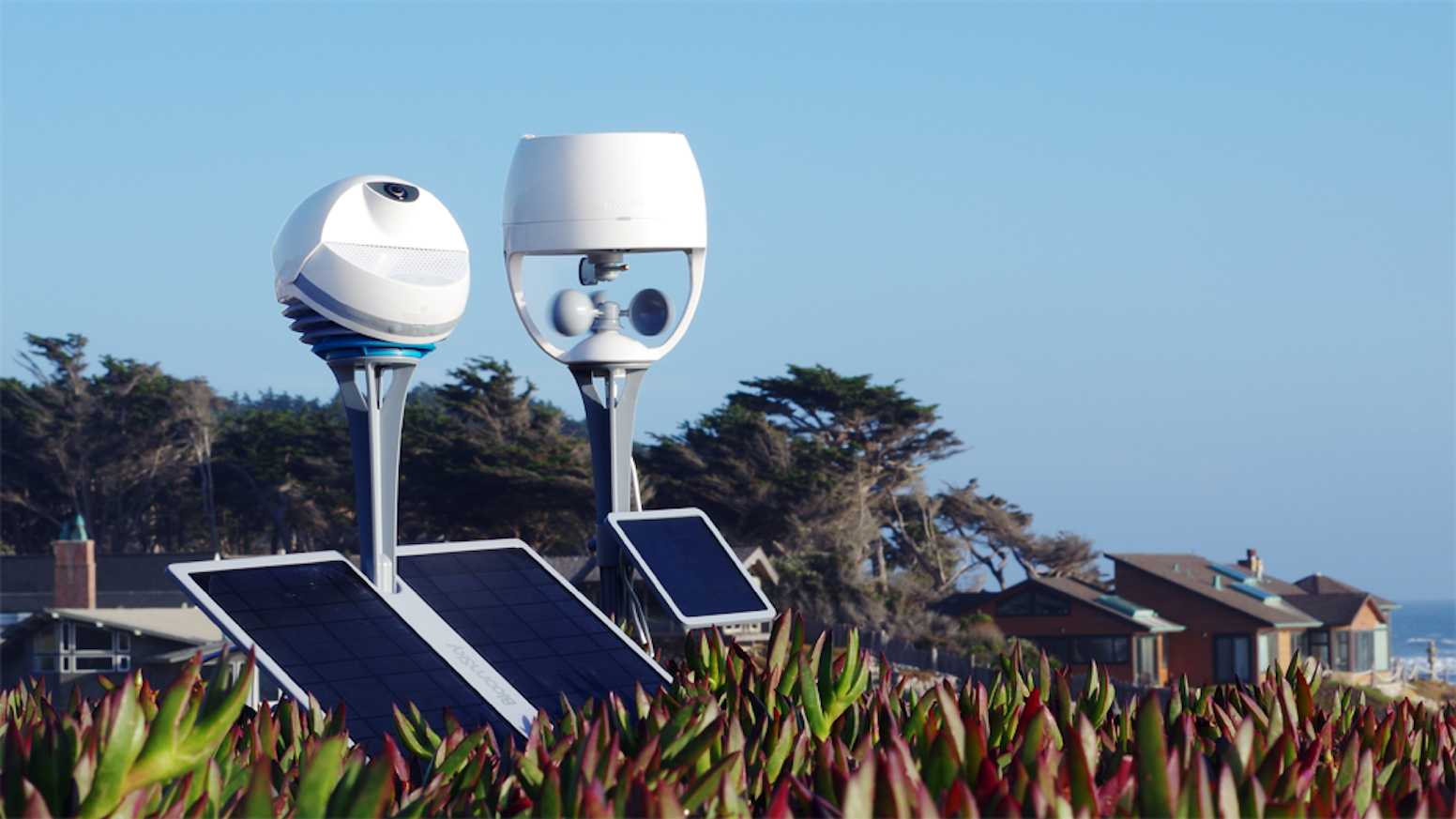 You are fast @tommyincville , I just got the email and you already posted the link. Still waiting to see if @Yongfeng_Zhang has a special ST incentive

Didn’t the existing Bloomsky users pretty much get their hardware for free? Now you guys get a huge discount and people who missed out have to pay $159? Thanks but no thanks.

Okay, so because those of us that have the Bloomsky one can get just the storm addon for $89, and those that don’t have to buy both pieces for $199 , you are upset ?
Maybe the reason they were giving away the Bloomsky 1 for $30, six months ago was to clear out stock ( and raise capital , product awareness ) for the Sky2

Ya, I just got to the shipping page. After my post to MBH about complaining about the price, I decided $104 was worth it. Especially since I got 2 of the Bloomskies for next to nothing.

Perhaps I misunderstood the costs, it’s a little confusing, I didn’t realize the $89 was just for the storm piece and it’s useless if you don’t have one already and that’s why it’s cheaper?

Ok, I misread it and thought the hardware for $89 and for $159 was the same, but just a different price which would definitely alienate new users,but that’s not the case.

Does anyone know if the bloomsky 2 will have direct integration with smartthings? Or is it just through IFTTT?

I would ass-u-me that the same DTH will work, but that is pure speculation. DTH will need some tweaking to add the wind speed, direction of the storm regardless.

Was the Sky2 much of an improvement over the Sky1?

I spoke with BlookSky support yesterday, they said Sky2 has the same sensors as Sky1 (i.e. same camera quality, temp) and actually Sky2 has a few less sensors that are now in Storm. Biggest change is addition of Bluetooth in Sky2 for easier wifi pairing. Rep did mention a ‘sleeker’ build but didn’t give much insight. He suggested to stick with Sky1 and simply get Storm.

Biggest change is addition of Bluetooth in Sky2 for easier wifi pairing.

Okay, I thought they added BT, to BS2 , but wasn’t sure enough to post that it was the only ral improvement over BS1

The Kickstarter page shows that the Sky2 doesn’t have the UV sensor; that appears to have been moved to the Storm.

The Storm also has a bird spike

Can you get two storms? Do you have to pay shipping on both?

Can you get two storms? Do you have to pay shipping on both?

I’d ass-u-me the answer to both would be ‘Yes’, but I suggest contacting support to be sure.

…OR, you could just go to the site, follow the instructions for SKY1 owners, put 2 in your cart, go to checkout, and see what happens. Once you see the full charges before placing order, please post up here to let us all know.

I just ordered the storm. I see it has the same big “tent stake” to support it. The wind gauges won’t be very accurate if I just plant that thing in my backyard. Anybody know about that tripod that it comes with? Thinking I’ll have to pony up for that same bracket that came with my original Sky so I could hook it up to my fence.