Thank you so much for the prompt fix!

Therefore, my data breach could be from any app on the Android tablet!.

Es file explorer used to do this. I don’t know if it still does because I don’t use it now…but if you have that installed that’s the first app to check.

Thanks for the very quick fix ST

thanks @m1key, I have ES file installed indeed and will remove it…
(If only Android had a good native file explorer like on Windows 10 Mobile!)

Phone updated to Android 2.2.3 this morning. Good news is CORE seems to works again (was broken with 2.2.2). Bad news is SHM doesn’t work. Freezes when trying to load status. 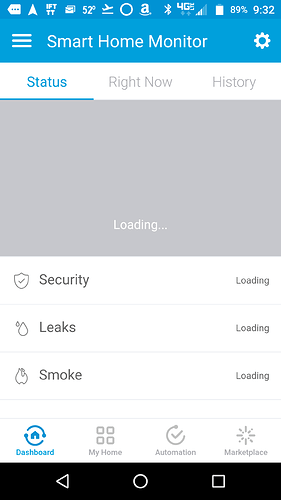 I have an lg v10 and shm is broken too. sigh. will check to see if I get alerts.

Not just Android. iOS too! 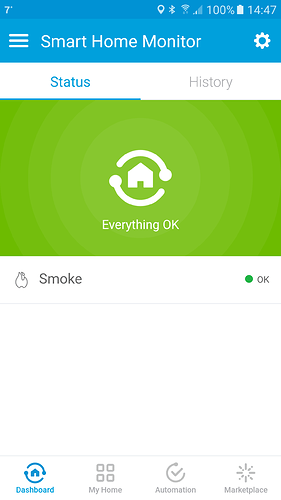 Apparently only for the chosen. Congrats! Other threads are popping up about the failure on iOS.

Updating the app fixed it for me. Android 5

after having a blank shm screen, I opened a door while in away mode. I got notification and now shm works. must have just needed a little push.

Is this battery warning a new feature? Can’t remember seeing this before. 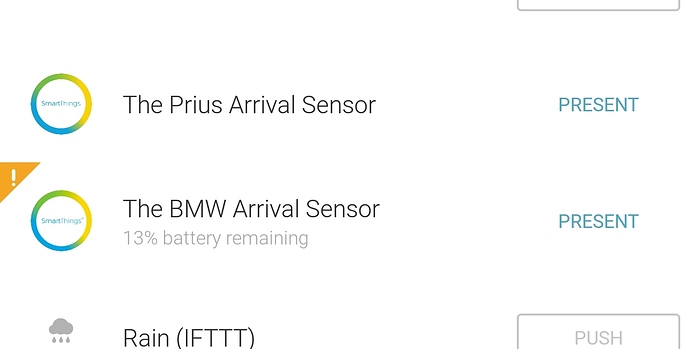 @a4refillpad
Yesterday, @Tyler wrote in the iOS 2.2.2 post: “This is the first in a set of features we’re launching called Device Health. The next mobile release should step it up a notch, including monitoring for devices that are unplugged/offline/unreachable.”

Actually, my bmw is an i3 rex which comes with a much larger battery than the Prius

Don’t mean to be argumentative and I truly appreciate their quick fix but should we really praise them when it appears they did zero real world testing before pushing am update?

I’ll gladly sign up for beta testing but when I’m on the “production” version I expect not to have major fails like this.

I have a motion sensor reporting 20% and it’s not flagged so someplace between 20 and 13.

Well, comparing to how “prompt” they used to address newly introduced bugs, a 24 hour turnaround is a major achievement. It was a time when it would take days only to acknowledge the issue. But I agree with you, a public beta testing would go the long way…