Hmmm… Just got home and found Alexa isn’t taking to ST and my ST app isn’t connecting to the hub. Anyone else having these problems?

I see the status page is reporting degraded resource loading but also states app connectivity is OK… I’m a bit nervous that I’m seeing symptoms not described on the status page. How’re things for everyone else?

It appears to be down for everyone. I assume related to the AWS issues but who knows.

Mine is the same. Although my automations are running correctly, Alexa and the mobile interface are down…

I just called support & they confirmed it’s an AWS issue…

Has anyone heard if there’s an ETA for AWS to be back online? I feel like I’m in the stone age using /physical/ switches to turn the lights off!

Has anyone heard if there’s an ETA for AWS to be back online? I feel like I’m in the stone age using /physical/ switches to turn the lights off!

Support told me they had no ETA

BTW, are you getting IDE issues when you try to login from a browser?

Sometimes, simplicity is the answer. 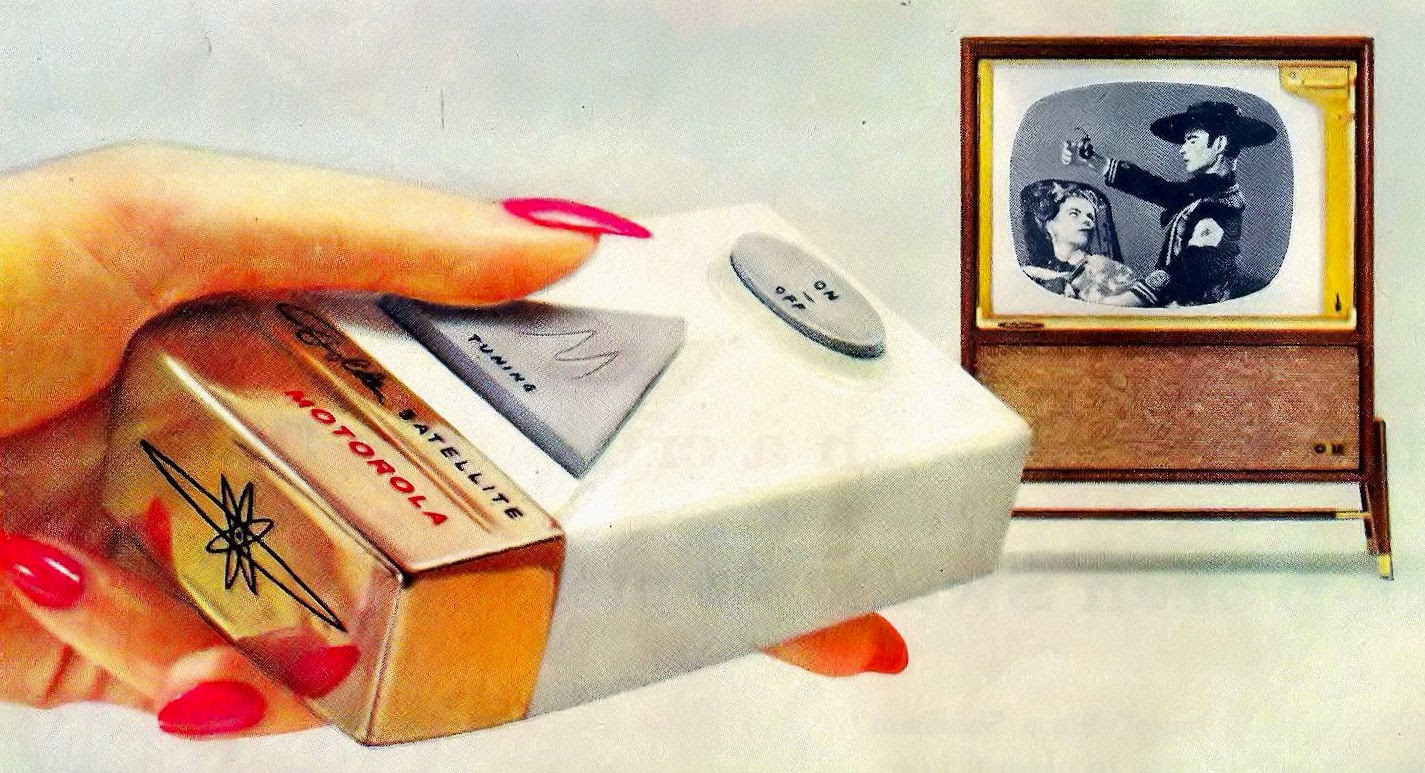 Same. I just installed one of the GE motion switches and thought I borked my hub, but support confirmed it was system-wide aws related. I have another aws dependent device that’s online, so…

@rxsamg yes, you’re in the same boat as the rest of us.

Same here, can’t login to my app either

Amazon says they have identified the problem and are working on the fix. Some websites that went out around noon Eastern started to come back around 6 PM.

All of a sudden my alarm sounded with a motion detection and I’ve been unable to login to turn off all the activated smartthings (e.g. Hue turned red, aeon alarm sounds, SMS notification, etc). Back to manual control.

Unable to login to the ST app on my iPhone. Rather annoying to say the least. (UK ST user here)

Sometimes, simplicity is the answer.

I am able now to login and launch the app.
Peace.

OMG, I so remember those.

Back online in the U.K… past midnight here.

Yeah, I definitely am