If this belongs in a different place please let me know.

Will add cash or you do the same depending on what it is that you have. I KNOW I want the follow, but I’m open to anything I can get use out of.

I don’t need anything that requires programming to get integrated. I have the following, if it helps with ideas of what I could use. ST hub v2. Echo dot x2. Harmony hub with companion remote. 7 GE bulbs. Door/window Sensors. Ecobee3 w/sensor.

The only things I know I can’t use are door/window sensors and motion sensors. I have too many of those as it is.

Are these toggle or paddle? I googled one number and it seemed to be a paddle, google another and it showed a toggle

You probably already know this, but just in case… The only light switches which don’t require a neutral which are directly compatible with SmartThings are only rated to control incandescents. Not LEDs or CFLs, which is why there are so few of these switches made. The market is demanding LED compatibility these days. Some people have found that they do work OK with some dimmable LEDs, particularly if you stay in the range from 25% to 75%, but you may get flickers or buzzing. But it depends on the exact combination of bulb, fixture, and switch, so usually just have to try them and see. Since in a trade the situation you can’t return the device if it doesn’t work for you, I just wanted to call this out.

The first one is toggle, the second is paddle.

Yea I did see that while looking around. Thank you for the heads up. I’m still working on a solution for my media room. The bulbs there are not the screw in kind, it’s the twist lock bulbs. I’ve never even seen them until I gave up on the wall switch and went to screw in some GE bulbs yesterday. 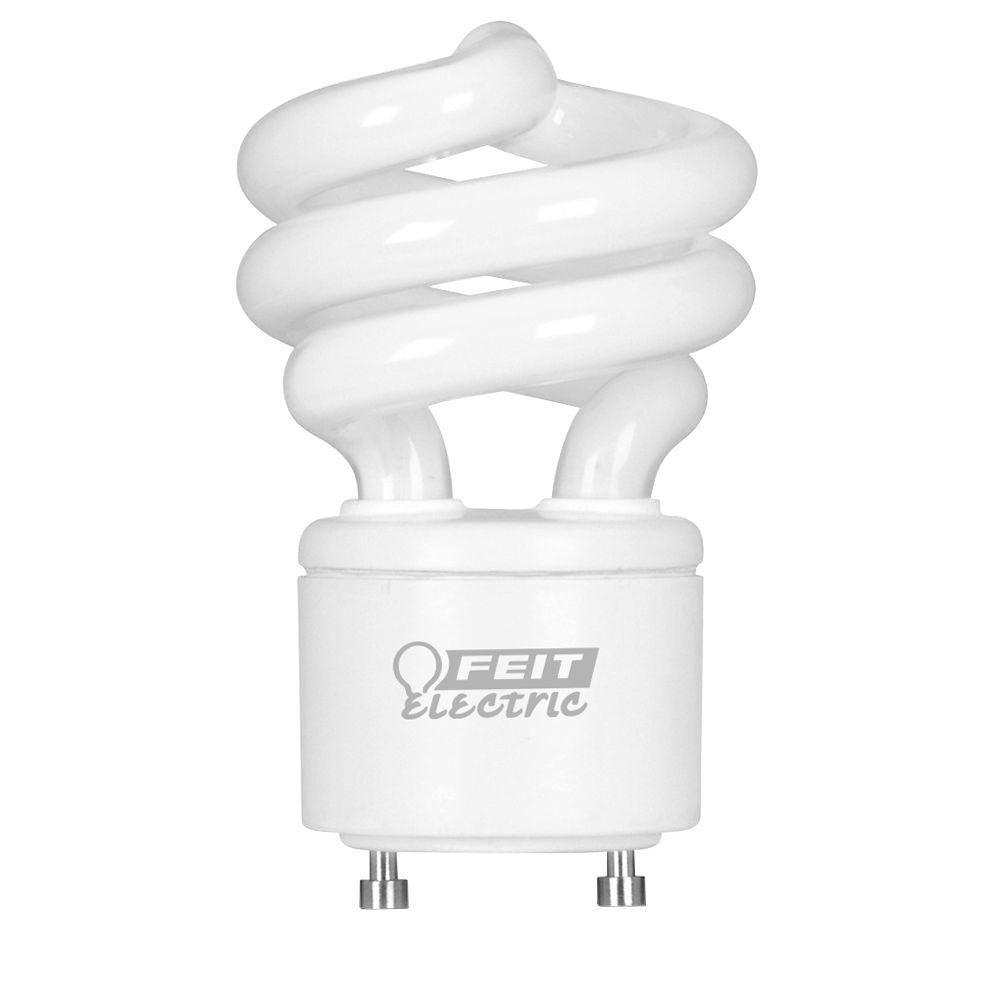 Yea I did see that while looking around. Thank you for the heads up. I’m still working on a solution for my media room. The bulbs there are not the screw in kind, it’s the twist lock bulbs. I’ve never even seen them until I gave up on the wall switch and went to screw in some GE bulbs yesterday.
http://www.homedepot.com/p/Feit-Electric-60W-Equivalent-Soft-White-2700K-GU24-Spiral-CFL-Light-Bulb-BPESL13T-GU24/202245685

Home Depot should carry a three or four dollar adapter that lets you put an E26/27 bulb (that’s a regular bulb) into a GU 24 base. Amazon will also carry these.

Preferably get one that is plastic rather than metal or ceramic so you don’t block the radio as much.

Just another alternative, but a lot of people in the EU use these so that they can use Hue bulbs in the twist and lock sockets which are popular there.

I have a dot that I’ll trade for them.

I’ve got several GE paddle style dimmers that do not require the neutral.

I actually ordered some of those adapters last night on Amazon along with a few more bulbs. Thanks

Sending PM to other two responses

What model # are those?

I’ll have to look when I get home

Thanks, but looking for the GE # on the switches that do not require a neutral.

What model # are those?

GE discontinued the models that don’t require a neutral wire last year, but you can still sometimes find them.

Amazon doesn’t have it anymore, but I’m putting their listing so you can see the switch. 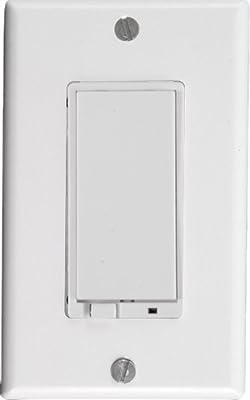 With GE's Z-Wave Dimmer Switch you can replace any standard light switch and control it's on/off with one of GE's Z-Wave remote controls. Turn off the lights at night with a push of a button, anywhere ...

Leviton makes one that is still available. Again, this is rated only for incandescents, not LEDs:

The Leviton VRS05-1LX Vizia Wireless 5A Incandescent Scene Capable Switch can be used for single pole, 3-way or multi-location control with choice of remote switches. This switch responds to Vizia RF+ ...

And same caveats for the Cooper which is still available (Eaton is the company, Cooper is the division, aspire is the model line): 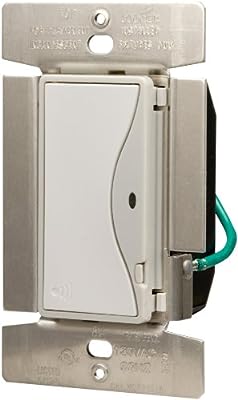 The Eaton RF9518WS ASPIRE RF 8-Amp Single-Pole Wireless Light Switch is ideal for replacing regular switches or dimmers to provide local and remote on and off control for incandescent loads. This swit ...

Thanks, but looking for the GE # on the switches that do not require a neutral.

@JDRoberts thanks for those links

Np I have a cpl of the old style GE’s, Now that i have the model # I see they are not the ones you need.
I got lucky and was able pilfer a neutral from nearby receptacles and re-arrage** wires on the 3 way auxiliary.
** if you have 3/4 way switches for ceiling lights you’ll only need a neutral at one switch, Your add ons only need 2 wires and you can arrange the wires in the ceiling box to send the traveler and neutral to the auxiliarys’

The part number for the old style GE dimmers that do not require a neutral is 45639.

I have two of the ones in the picture below installed and operational with ST. I’ve been using them for about 9 months. I do use incandescent bulbs with these.