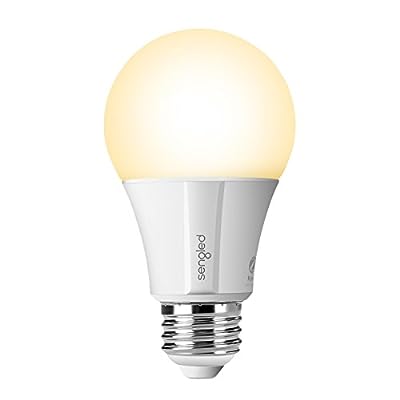 At Amazon, use code 30ELEMENT

I have a bunch of these and they work great. Can’t beat them for the money.

They had a lightning deal on the 4-pack on Monday. Mine just came today, so I’ll probably hook them up this weekend. Based on @celblazer 's recommendation above, I wish I could’ve gotten more of them. Actually, I don’t have that many places I could use them that aren’t already “smart”.

I’ve been replacing my WeMo bulbs which have a mind of their own. Every time the power goes out, they need to be reset. I’m hoping the same thing doesn’t happen with the Sengled’s.

Haven’t had any issues with them. Lost power at my 2nd location which is a camper for 11 days and they came right back up. In fact everything did. I was pleasantly surprised.

Yeah, it’s nice when these things just work. I’ve read about that, but haven’t experienced it much.

I wish I had known about the lightning deal on the four pack. How much did you pay?

It was $27 and some change. I just connected them last night, which was fast and smooth. Now I just have to find a use for them, but I can’t come up with one at the moment

Thanks for posting! Mind if I ask where you found that deal? Want to keep an eye out to get 1-2 more of these if I can.

It was a lightning deal on Amazon this past Monday. It may very well happen again. 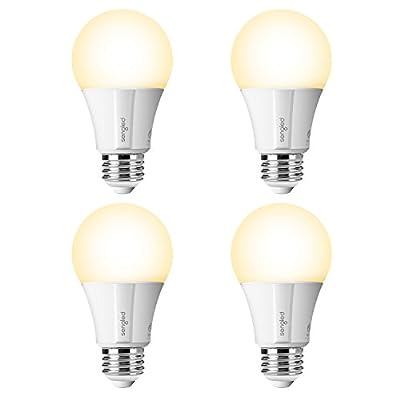 Sengled Element is a lighting system that lets you illuminate your home anytime, anywhere. Simply add the hub to your home WiFi network then add the Element bulbs to the hub. The hub is wireless and c ...

I bought the 8 pack as my first smart items with my hub. They are fantastic. Easy to pair, and have just worked since.

Got a porch light that accepts these bulbs? Well if its not in direct exposure to moisture then these smart bulbs would work. Now setup an IFTTT account and set the bulbs to turn on at sundown and turn off at sunrise. This is assuming sengled hub is compatible with IFTTT.

These also work with just a Smartthings hub directly, no need for their hub.

And maybe turn on at sunset, off at 1 or 2 AM, unless you really need the light all night…save a few watts.

My outside lights are already on a Wemo switch and scheduled on and off at sunset/sunrise, but good thought. They take candelabra bulbs though.

Got a porch light that accepts these bulbs? Well if its not in direct exposure to moisture then these smart bulbs would work. Now setup an IFTTT account and set the bulbs to turn on at sundown and turn off at sunrise. This is assuming sengled hub is compatible with IFTTT.

Why on Earth would you set up an ifttt account to have a light come on at sunset ? Granted ST sunset trigger was flaky for a while, but not so bad you need to deal with ifttt to turn on a porch light at night.

Forget ifttt, just use the ST smart lighting smartapp for sunset to sunrise

I just bought the single bulb, have it on back patio light, shoulda bought 4. What I want to do, probably in webcore is emulate the motion sensing dimming lamps…

On dim at sunset
If any Arlo cameras sense motion, turn on bright for 5 minutes, then return to dim
Off at sunrise

Sorry, I meant the one time discount code. I spotted the lightning deal and picked that up, too!

Good deal, unfortunately they are soft-white.