Sengled Element Classic A19 Smart Home LED Bulb 30% off coupon. Not sure if only prime. Selected 8 pack A19 bulbs. Total was $52.49. Just had to check box to use coupon. 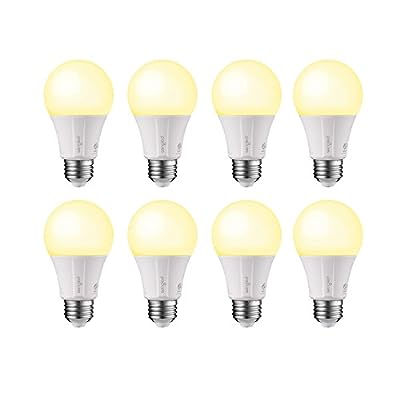 Sengled Element is a lighting system that lets you illuminate your home anytime, anywhere. Simply add the hub to your home WiFi network then add the Element bulbs to the hub. The hub is wireless and c ...

Needed four bulbs, so this price/timing was perfect.

These are available as well: 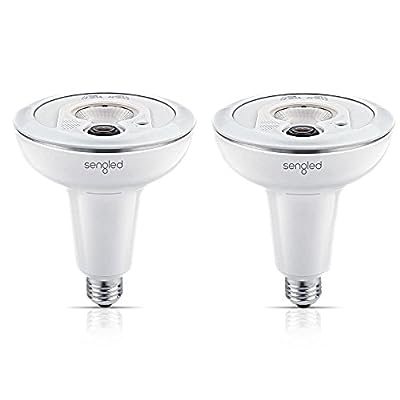 Good catch.Was intetested til I saw the floodlights don’t turn on and off with motion…

Good catch.Was intetested til I saw the floodlights don’t turn on and off with motion…

Yep, that was discouraging to me too, but since I run my floods as security lights, and the camera records on motion, I decided to give them a try. It’ll be a no-install security camera setup.

I bought the 3 pack Sengled RBG bulbs with hub since they were also on sale. Since smartthings has that 32 ZigBee device limit, I want to use the included hub. Because why not? But I’m having trouble connecting the Sengled hub to smartthings. Does anyone have any advice? Is it even possible?

32 device limit on zigbee? I have lots of Zibee devices, time to start counting. I have seen 32 Zigbee devices direct to the hub but if it goes through a repeater it does not count.

Looks like I have 60 Zigbee devices so either the 32 has changed or devices through repeaters don’t count.

this thread may help

Hi, So I have been having issues as i started expanding my system with Smart thing v2. Basically when i purchased the hub I only had 5 devices mostly zwave. After buying a new house I have been slowly replacing bulbs in my house with Sengled element classic A19 and BR 30 bulbs. What I have noticed is that after adding 30, 40 devices including 30+ bulbs my smart hub wont recognize any new bulb. Also some of my bulbs stopped responding properly. I added a smartthing outlet which I believe works as a repeater as well. Once I added I noticed I could add few more bulbs( 5 to 6) But i still have over 20 bulbs that I am unable to connect. I got so frustrated I called home depot , Sengled customer service and got roiutine answers(Try resetting the bullbs) didnt help. Out of frustration I remov…

Seems like repeaters extend the limit. That’s good, I have a couple of those. The Zigbee RGBW device type didn’t seem to work for the bulb. So looks like I’m stuck using the Sengled hub at the moment though.

If you have repeaters then you can add more zigbee end devices. Repeaters like Lowes Iris outlet, samsung outlet or cree bulbs. They let you add additional zigbee end devices on top of 32 limit. To pair cree bulbs and use as repeaters they either need to be within 32 or connected after a repeater lile outlet has been added.
I recently posted a thread where i shared how many devices each outlet and cree can repeat.

They are reduced again for a Lightning Deal and the promo is now 20% off at checkout. So the price is down to around $5 per dimmable bulb.

Yup just bought an 8 pack I don’t need. LOL I will find a use.

They are reduced again for a Lightning Deal and the promo is now 20% off at checkout. So the price is down to around $5 per dimmable bulb.

Were you referencing a different deal because the one I see is about $8 a bulb. I’d love to grab $5/bulb but I suspect I missed out. Wah wah.

The deal only lasted around 6 hours. Sorry, man.

Actually, the funny thing was that I was running around digging out bulbs and getting a count to see if I could justify the 4/8pk.

I found 3 Lightify dimmable and 4 tunables in a box under some extra parts, so I just said no. Then, I came back 2 hours later and said YES, but all the 4 & 8pks were 100% claimed. So, I bought a single just to spite the Sylvanias.

This is the face of addition, people!

If you want just one bulb $6 from Slickdeals: 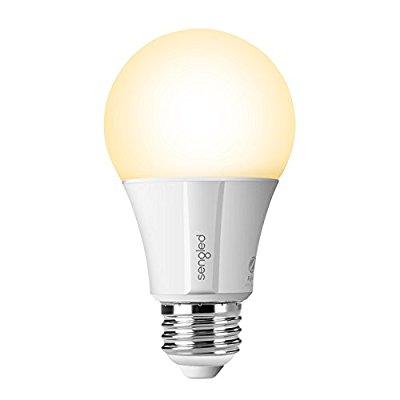