This is random, even for this thread.

The Asus Transformer Book is capable of doing just that: transforming your life. Running the latest Windows 8.1 operating system with the Intel Atom Quad Core processor, this tablet performs at lightning speed and makes multi-tasking a breeze.

I have one of these and it works quite well. Windows 10 runs very nicely on it as well. Using it mostly to stream Xbox One games for remote play in the bedroom, but it also gets some SmartTiles use

Just got the last Iris Garage door opener at the Lowe’s by work for $20
http://memesvault.com/wp-content/uploads/Victory-Baby-Meme-Yes-08.jpg

I just ordered a hole bunch of the Centralite Iris branded open/close sensors for ten dollars a pop. When on the lowes website, use the chelsea NY store (zip 10001). The price reduced to around 11 dollars for me and I used the renovo 10% off coupon to get them down to around $10 each. I already have a few and they are great.

Use zip 63020, it only gives me in store pickup though

Which store, because Festus isnt showing that price, and thats the local store for me.

Yeah they no longer have them for that price sorry

How would that help me? I wanted charger be behind tablet in the wall. So using recessed outlet with with Amazon kindle charger will be hidden in the wall. 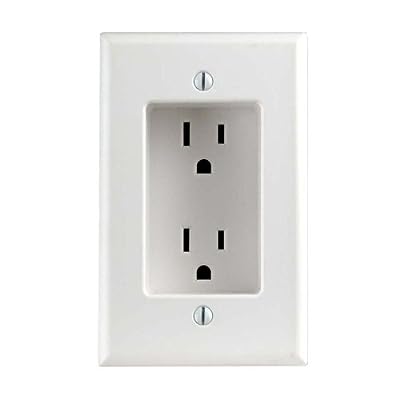 Oh Gosh that’s a steal! I was like, no way that’s the newest one… but YES!
I just ordered 10 of those! 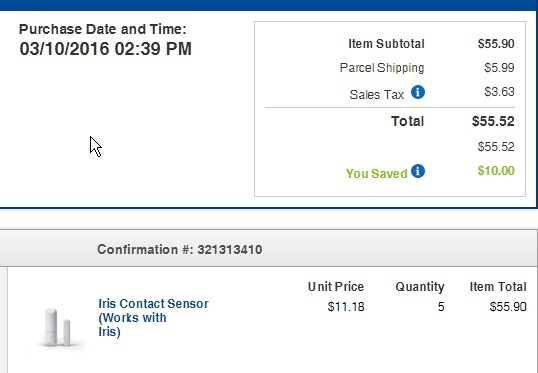 Make sure you change the store to the Chelsea one. They are $23 at my local store. With that said, $23 is actually a pretty good deal for these sensors, but I digress.

damn! I assumed it charged shipping for any of those promo codes

There is an existing topic for discussions of hardware and mounting options for tablets and phones.

Please use that for the nondeal discussions of wall mount charger options.

I wanted to add, that for the Lowe’s deal, the motion sensors are on sale as well as the new plugs, which have both z-wave repeater and zigbee. Not as good of a deal, but still reduced.

I wish I can see the face of the Lowe’s guy seeing those massive orders coming in no time.
Thanks @Alex_K for sharing! Love those kind of deals!

I just ordered 5 of them. They give you free shipping for 50 or more then use the 10% off.

Thanks, was able to pickup 5.