Newbie considering buying and need some info about hive

Hi
if I buy a smarthing HUB and want to control hive via it. THe question is do I need the hive HUB as well as the smart things hub. ALso would I be able to use Alexa to control my heating.

The same goes for Hue any help would be great.

One last thing can I control Lightwave devices i.e light switches or is there a light switch that can be controlled

You can add Hue bulbs directly to the ST Hub, but I would recommend getting a Hue hub. It has some functionality in managing Hues, and is supported/recommended.

Here is a long thread about it:

I’m contemplating picking up a couple Hue A19s but am still uncertain how the setup will go with my STv2 hub… I’m assuming the same issue exists where if you link to the ST hub, the bulbs will be unrecoverable other than by using that Lutron dimmer to reset them? If I just buy a couple Hue A19 bulbs (not part of any kit, etc) do I need to do anything special before attempting to set them up on the ST bridge? Sounds like I need to use the device handler mentioned somewhere up the thread previously to get things going with these?

What exactly is the “functionality” that the Hue hub has and ST does not? I had the bulbs under the Hue Hub and I couldn’t even make them blink or change colors on their own. Did I miss something? I have since removed them from the Hue Hub and connected them directly to the ST hub - now I can have color loops on them… and make them blink, breathe, etc…

PS: I am not being sarcastic, the question is real, what is this functionality that I am not getting via ST?

Can’t you do the color loops with the Hue Hub?

edit: are you using the “Enhanced Zigbee Handler”?

OK so for Hive - you’re good to go. There’s a Hive device type (in fact two - one for water and one for heating) and all the associated apps. See here: [RELEASE] - Hive (Connect) V2.6 (British Gas Hive)
You do need the Hive Hub though, it won’t work without. British Gas claim this is because they use a proprietary communication protocol, I sense this is rubbish since they said the same thing about their plugs and people have got those working fine.

As it makes Hive appear to ST as just another thermostat, anything that works with Thermostats will work with Hive. I’ve got mine controlled via SmartTiles, I can operate it with CoRE and so on.It’s a fantastic bit of code.

You can also work Hive through Alexa, but that’s using Alexa’s own Hive skill - you could use Ask Alexa on ST to work it, but that seems a lot of work for no benefit. The Hive skills for me work just fine.

Hue I see is covered above, I use the Hue Hub but I see there’s quite a lot of success in connecting them directly. I may liberate a single bulb and try it out. For me, if I swapped them and it stopped working that would be the ultimate fail as it’s the lighting that my family use the most.

I was using the standard hue bulb in ST - but the Hue app did not allow me to do party mode, loop, flicker, etc. The Hue app was in fact so basic I rarely used it. So what are the neat features of that app?

I guess updating the bulbs would have been nice - and I am interested in the party app - is that the Hue app being able to do it or third party?

Hue app is limiting, does have some nice scenes but that is about it.

Here is a list of apps that extend Hue hub. Don’t remember the one I used (been a while) but it used the phones mic to control the lights. 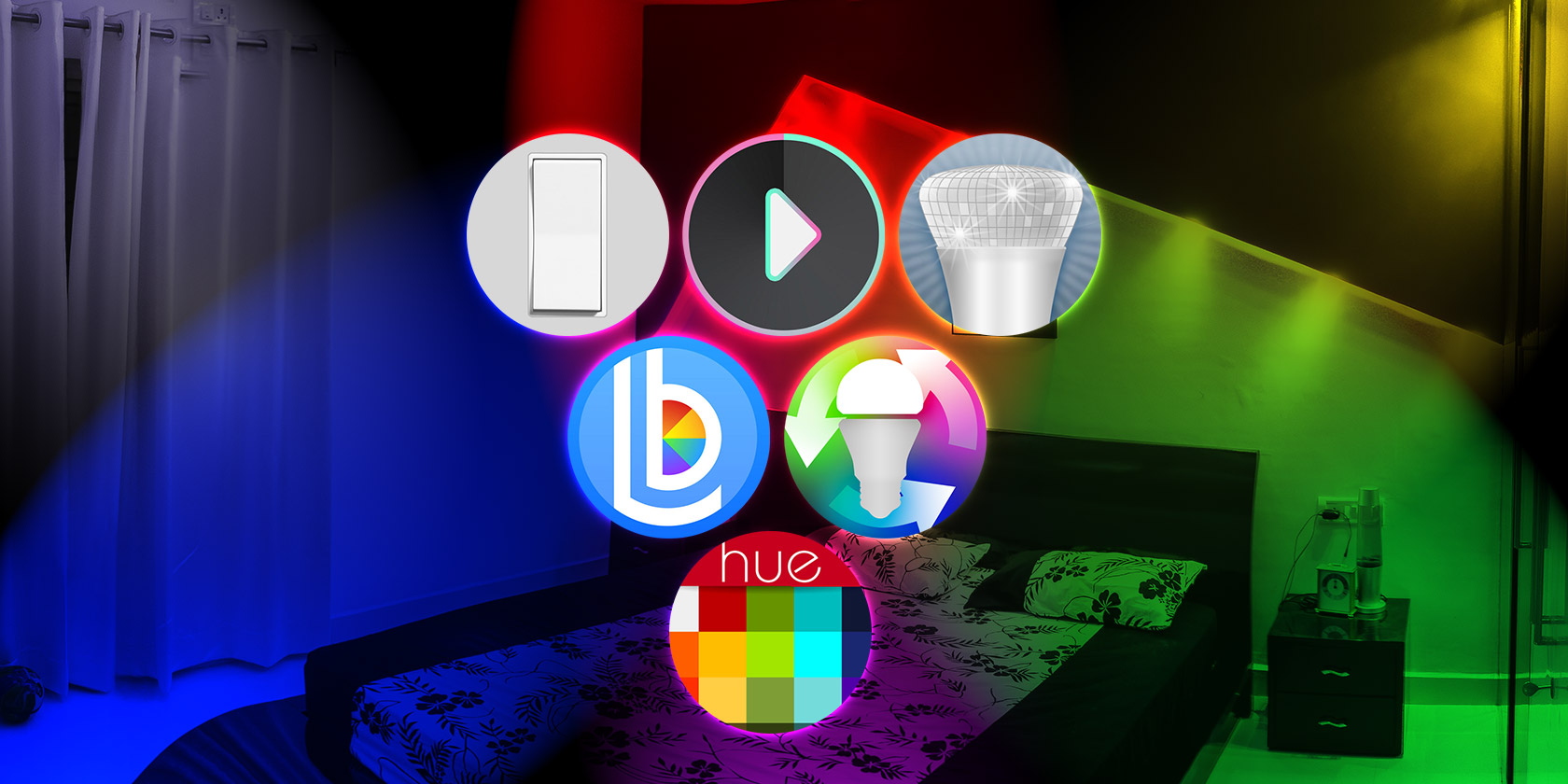 The Philips Hue system has its own app, but why settle for the default when there's so many cooler options out there? These 8 apps give you fabulous options for some really cool effects.

I think for most users using the Hue Hub is easier and supported. If it’s for 1 or 2 bulbs may bypass it (I have 8 right now)

Here is a good reason to update the bulbs. 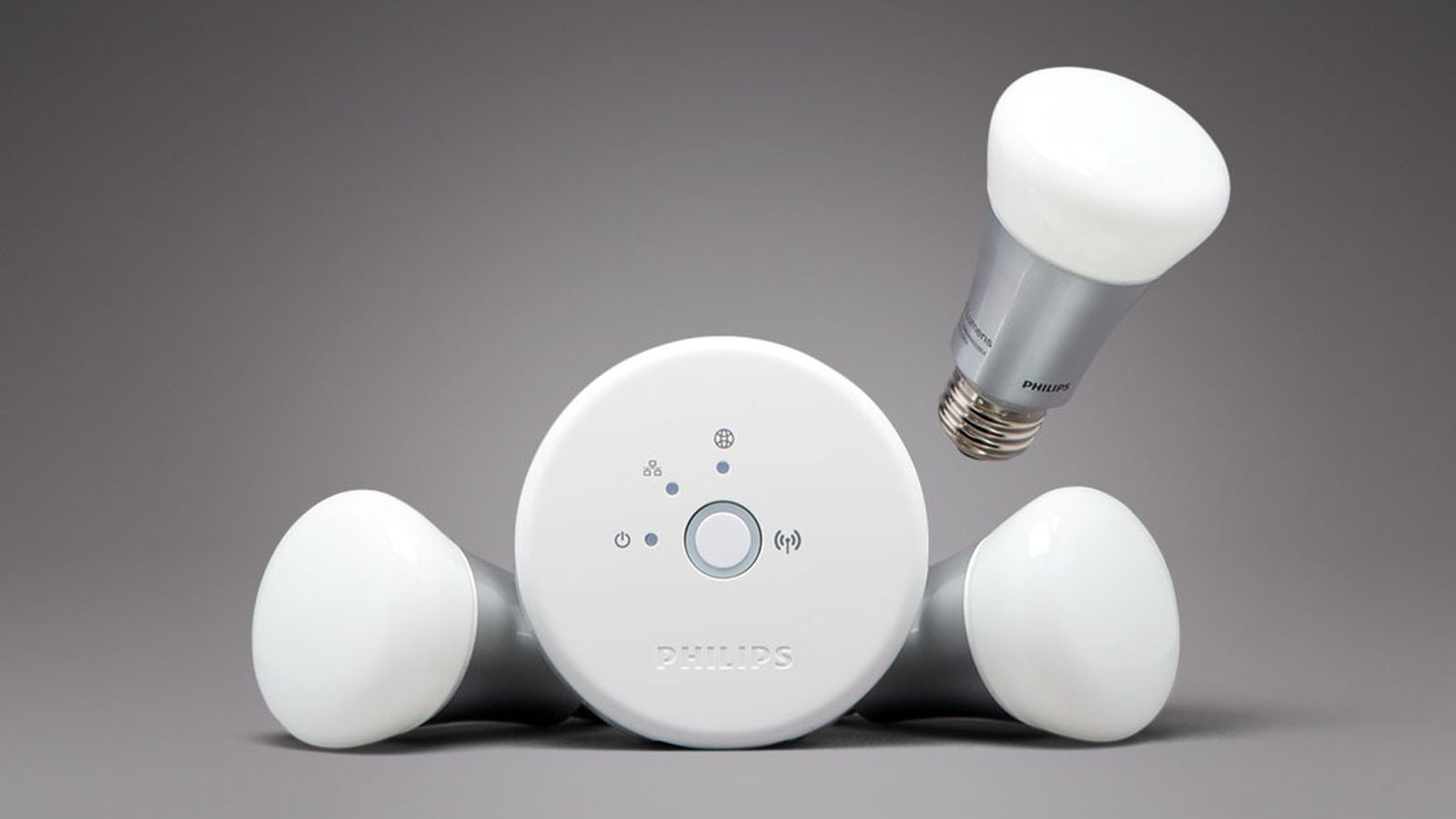 The Internet of Things is turning into a security nightmare. Following that massive DDoS attack that used an IoT-botnet to interrupt major swaths of the internet a few weeks ago, The New York Times...

Anyone know if the Hive bulb can connect directly to the ST hub? 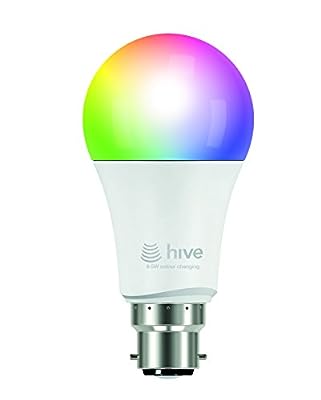 A smart LED light bulb you can change from white to colour that can be placed into an existing light fitting. Customers can control their lights remotely via the Hive app from their mobile, tablet or ...

Unknown, I started a thread a few weeks back but no reply.

In theory, yes they should function as they are ZigBee HA 1.2, but limitations are presently unknown!

Next time I need a bulb, it will probably be a Hive bulb but a while off that yet!