Having looked around at various threads, I’m not exactly sure what I should do so I need some advise here

I have a US frequency hub with about 10 window/door sensors. Works Great! However, I’m in a country that uses 220v power main. It’s fine because the hub has autoswitching power plug and the sensors I currently use are battery powered.

However, moving a few sensors upstairs has given intermittent results (often not work and events not showing up)

So my questions are

Many thanks for any advice!

The hub does include two different controllers, but one is for Z wave, and the other is for Zigbee. This means you can have devices of both these protocols on your account, regardless of whether the Z wave controller is on the US or the EU frequency.

Zigbee is the same in both countries except that US regulations allow the radio frequency signal strength to be higher. So zigbee devices manufactured for sale in the US often use what is called “boosted” or “amplified” Zigbee, which would not be legal for operation in the EU.

The first generation SmartThings motion sensor which was USB powered could act as a Zigbee repeater. But I don’t think it’s sold anymore. A few retailers might still have it. It is the one with the micro USB power port.

Alternatively, you should look for a zigbee plug-in device that works on your voltage that uses the zigbee home automation profile (usually abbreviated ZHA 1.2). Those have the best chance of working with SmartThings.

If instead it does turn out that you are in fact trying to extend a US frequency Z wave network, if you can find a Z wave lightbulb by linear, Domitech, or Aeon labs that works in your fittings, those will act as zwave repeaters as long as they are on the same frequency that you’re using.

These lightbulbs are often useful to get signals up stairways where there are no places to plug things in.

Anyway, the first question is exactly what protocol are the sensors using that you have been losing connection with? Are you sure they are US zwave and not zigbee?

If they are US zwave, A zwave lightbulb might work.

If they do turn out to be zigbee, you’ll need to look for a zigbee repeater, but probably not a lightbulb. The Samsung plug-in outlet made for the UK is 220 V and is a zigbee ZHA 1.2 repeater, but I don’t know if it fits your country’s receptacles.

Thank you JD! Apologies for not including all the neccessary details.

I do indeed (checked on graph.api.ST) have both zigbee (Smarthings sensors) and Z-Wave Sensor (Mainly z-wave)
The zigbee are all on the first floor/garage and work fine.
The Z-wave are on the second floor. It seems to be an issue with just one so I’m not sure if it’s just that one. Will test tonight.

So i’m in need of a z-wave repeating device that runs 220v.

The good news. I’ve spoken to Aeon and many of their sensors are auto-switching despite amazon.com saying only 110v.

Hope this helps someone

Here is a deviice I’m using to control my dryer… It it wired in line though.

And here is the device type for it.

So the problem you have is that you need a Z wave repeating device that can run the US frequency (which starts with a nine, not eight) and which will run on your voltage, which is 220.

So it does sound like if the Aeon devices with the US frequency will handle the higher voltage, that will probably be the easiest repeater for you. As long as you have some place to power it.

After you add the repeater device, you need to new a Z wave repair utility to make sure that the old devices will route through the new repeater device.

It seems as though the Aeon Labs devices will work. So happy they have auto-switching power.

Is it not possible to have a hub with both US frequency and EU frequency. I mean, why is this so difficult? 2 Radios would solve all my issues.

Make the OS so that you can only enable one, but make sure it’s hackable to allow both.

I may just have to order some Aeon’s from amazon and ship them oversees. Can’t go without my ST hub being up to date or intermittent doors.

Thanks JD for the repair links

Two radios of any kind in one plastic box is technically difficult. In fact that was actually one of the pretty radical things that SmartThings did was to put a zwave antenna and a zigbee antenna in the same box. It’s like putting your Wi-Fi router next to your microwave. Even when they’re on different frequencies, they can create static for each other. Takes a lot of engineering.

As far as a single Z rave radio that could be tuned to the different frequencies, that runs into two different sets of issues.

The first is regulation. Many countries legally restrict the Z wave frequency that can be used in their country, because it may interfere with walkie-talkies used by first responders, sometimes even with GSM phones. For example it is illegal to use The US frequency Zwave in New Zealand. Or even to import the equipment without special license. So if you don’t lock down the frequency at the factory, the device may actually be illegal.

The second is just cost. A tunable antenna would probably add at least $500 to the cost of the device, and maybe more.

So while the idea of being able to have a single hub that could switch frequency from US region to EU region seems simple, I don’t actually know of any Home automation controllers from any brand that do this. 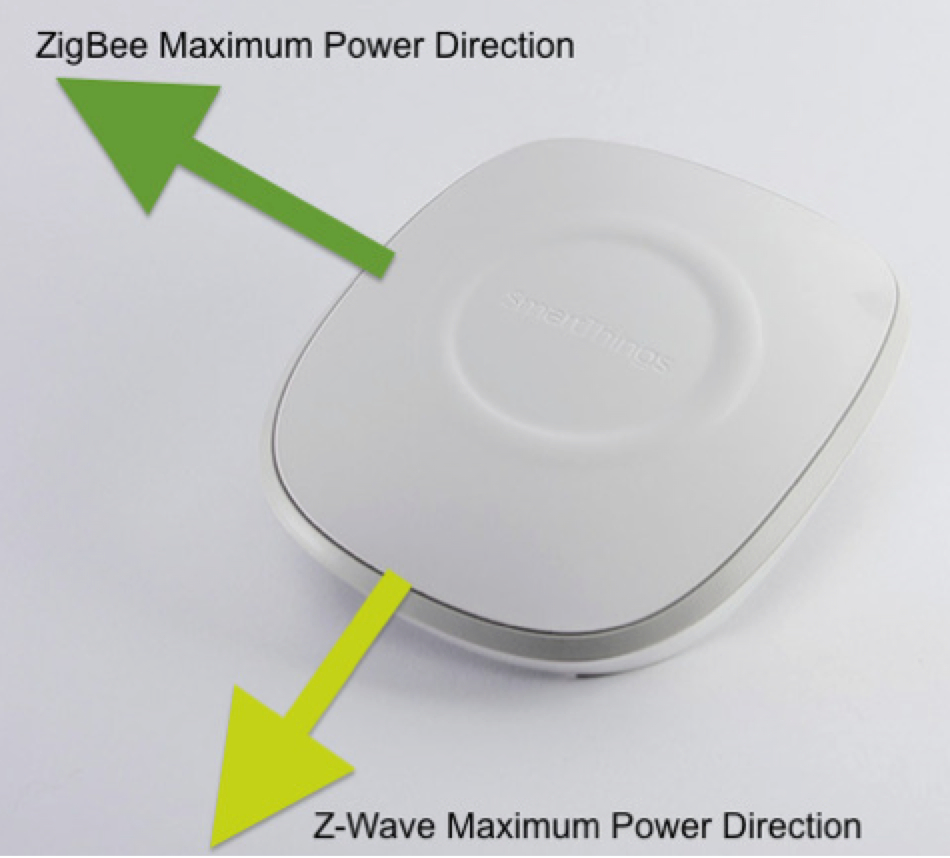 Hi guys sorry is this is not the right topic to reply, but is was here I could feel pains more close to mine so here it goes:

Where you able to find any products?

I tried their Repeater / extender and it works 110v/220v…
I have yet to try the other products.