If you have a Ring camera... Maybe not great news

News making the rounds today that after the Amazon purchase they’ve made some “interesting” choices when it comes to providing developer access to “every video ever recorded” for the purposes of trying to improve their object recognition.

I’m glad I only have a doorbell camera that doesn’t see much.

The first five words of the story set the stage:

OK, so unnamed “sources” who might or might not actually know anything. Not a confidence-inspiring start. Also…

The Intercept’s source claims that Ring employees used this to spy on each others’ romantic evenings, teasing each other about the people they’d brought home and exposed to a Ring camera.

While I suppose it’s within the realm of possibility that Ring developers are all so juvenile and stupid that they have been engaging in unabashed privacy intrusion against one another for years and nobody ever raised hell in public about it…I wouldn’t bet in it.

Then there’s your own claim that…

…even though the story says that the developer access in question began some time in 2016, over a year…perhaps more than 2 years…before Amazon acquired Ring.

Is the fact that this is even possible something to be concerned about? Sure. But am I going to be worried based on this questionable set of allegations? No.

Hey you can choose to believe that it’s all hyperbole and unsubstantiated rumors, but there are real, documented security issues going on at Ring that have been reported for a while.

Again, it’s much like the “God mode” that Uber used to have, which you wouldn’t think engineers would be juvenile enough to bother with, and yet it was a real issue with very real security implications for the people using the service.

You can get more detail from what I’m sure is plenty of reporting picking up on all news sites by now. Or if you have a subscription, there’s plenty of specifics over at The Information. 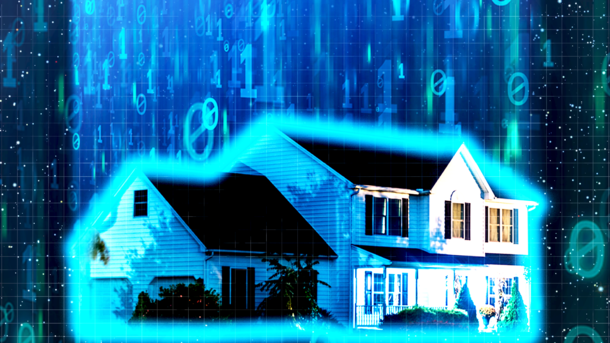 Jamie Siminoff had flown to frigid Kiev, Ukraine, to give a pep talk to the roughly 30 people who worked there for his fast-growing video doorbell startup, Ring. It was December 2016, and the Santa Monica, Calif., company had recently opened a...

It has nothing to do with what I “choose to believe”. The fact is that the story you linked cites only unidentified “sources”, and makes at least one claim that strains credulity. It is also a fact that the story not does not support your claim that the allegations regard choices made by Amazon since their acquisition of Ring, but rather refers to choices made by Ring 1-2 years before the acquisition. The 2nd story you linked does the same.

Unless/until these allegations are substantiated they are, by definition, unsubstantiated. Do you dispute that?

Unless/until these allegations are substantiated they are, by definition, unsubstantiated. Do you dispute that?

LOL… I’m not gonna get into some internet argument over “sources” and how a story was written, whether it was for sensationalism or clickbait, and “dispute” whatever it’s based on. If you like Ring, if you don’t, if you have one or don’t, or if you don’t like the story, it seriously makes no difference to me.

Who knows, maybe it’s all rumors and innuendo, which would be for the better, or maybe the Ring folks will be exposed to be playing fast and loose with customer videos. I guess time will tell.

Yes, whether an unsubstantiated claim is true or not is utterly beside the point, eh? I’m more interested in this new time manipulation technology that you say Amazon has that allows them to buy companies and then make “interesting decisions” that magically take effect at those companies up to 2 years in the past.

man, that is the least of Ring user problems. whattabout Ring doorbell lickers?

ok sure he’s licking a separate intercom. But then you have to live on, after seeing such a thing.

I’d rather not know.

@DParker - you are free to be skeptical and not believe the report. I still see tremendous value in a whistleblower raising awareness on such issues regardless of them doing it anonymously. I imagine most cannot afford to go public (think lawsuits, loss of employment, backlash, etc) but they choose to take a risk anyway for the greater good. Just look at what happened to Snowden… Hopefully, once others look into this more, they will be able to corroborate what was actually happening. In the meantime, this serves as a wake-up call to those who still care about their privacy. I do… and that is one reason I do not have a RING doorbell at my front door.

CES2019 was apparently full of doorbell cameras so I will be looking for something that does not require to be cloud connected.

Aside doorbells, I would never ever ever ever put a camera inside my house that uploads video to a 3rd party. The feeds should never be accessible to anyone in an unecrypted format, and if they were uploaded the encryption / unecryption should be done on the customer side - similar to what happens when you use Crashplan to backup your data remotely. We’ve seen too many breaches where very sensitive material was released in the wild.

@viguera - thank you for sharing.

you are free to be skeptical

Skepticism here isn’t simply a gratuitous exercise of a right. It’s the only intelligent and honest approach to unsubstantiated claims made on clickbait sites…especially when they include claims that are dubious at best.

I still see tremendous value in a whistleblower raising awareness

The problem is that unless the allegations are true (they might or might not be…we just don’t know yet) then there is nothing about which to be “aware”. Making an unsubstantiated claim does not constitute “raising awareness”.

And there’s still the issue of accusing Amazon of implementing a policy at Ring that is claimed was in place well before the former acquired the latter. Do you consider that a form of awareness raising as well?

I get pretty freaked out by some of these neighbor alerts nowadays.

There’s been a few beers running around and someone just posted one not far from my house where there was a person testing to see if car doors were locked.

I guess it’s better to know, but it goes to show you that your neighborhood might not be as safe as you think.

A whistleblower raises awareness on an issue of public interest. Doing so leads others to review the claim to corroborate it or disprove it. It would have been better if the whistleblower had provided proof however, even without it, I still believe (s)he did well to report it. Of course there could also be incorrect reports or reports done with malice but this should not preclude whistleblowing altogether as it is one of the mechanisms that keep people honest or help get people impeached, ah, I meant caught.

I’m not sure what your point is here. Nobody has said anything should preclude anyone from reporting any wrong doing. The issue was healthy skepticism when it comes to evaluating such claims.

I’m not sure what your point is here. Nobody has said anything should preclude anyone from reporting any wrong doing.

You seemed to condemn the report due to unnamed sources and no proof offered. I still see tremendous value in someone stepping up openly, or covertly, to raise awareness on an alleged issue. Others can look into it to see if there is merit to the claims.

The issue was healthy skepticism when it comes to evaluating such claims.

Agreed. I use the information for what it is and will re-evaluate once proven or disproven. Either way, I am sure these types of risks are very real so consumer awareness may lead manufacturers to proactively protect consumers’ privacy and consumers to demand such protections.

After all we’ve seen before that corporations often protect privacy only if forced to. The report below is the first one I found when looking for a transcript of something that Facebook founder allegedly once said about privacy (so no idea on quality of this source but this was widely reported). I do not trust FB to do what is right so I am thankful for any whistleblower, named or unnamed, to shine light on intrusive practices. 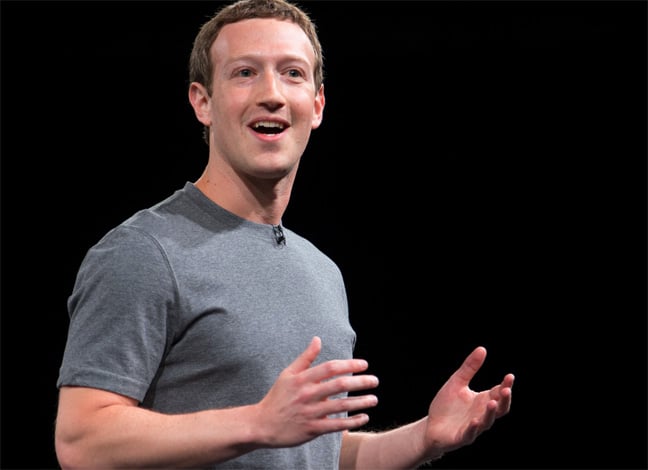 You seemed to condemn the report

You should probably read my posts again, as I never condemned anything (save for the OP’s allegation that a policy that is alleged to have taken effect in 2016 was somehow the result of a decision made by Amazon after it acquired Ring…which didn’t happen until 2018). I said that the possibility of the allegations being true was cause for concern, but that I’m not going to worry about it based on the report in question, for reasons that I’ve already explained.

How you got “condemned” from that, I can’t say.

And I’m also not sure why you keep refering to the unidentified source in this case as a “whistleblower”, as that term only applies if the allegations are found to be true.

where are these free beers you speak of?

If you get enough bears then that should cut down on the car-handle-testing parasites.