I uninstalled two GE Ebrighten zwavw switches ZW4008. I scan the QR code and they will only repair as “Switch”

Neither install as edge drivers. They will not even fully re pair as secure devices.

I am not having a easy time. 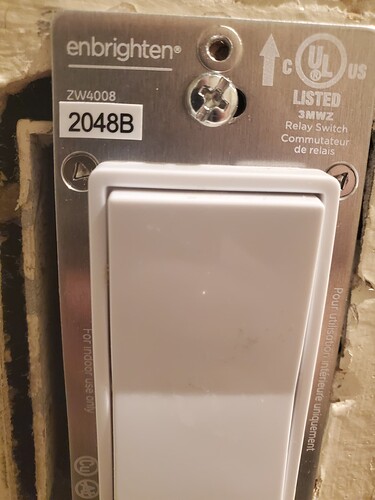 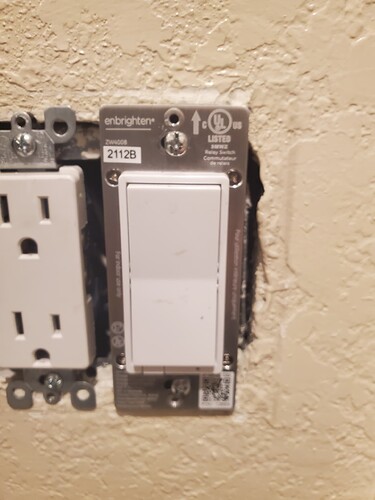 Now one GE switch the same model ZW 4008 will pair as edge, but the other does not. Does anyone else think. SmartThings is not ready for prime time. Did they have anyone who was not in the beta program try things? how does the system respond to a hub not set up as beta?

I am NOT in the official Beta program and I have switched all but 3 devices over to Edge Drivers. There have been a few bumps in the road but not major issues. In general things seem to work better because much more is local.

Adding z-wave secure devices with the QR scan seems to be very hit-or-miss on iOS. There’s been a couple devices i’ve onboarded in the past month that took a couple tries for them to properly pair with S2 security and the Edge driver.