@Kianoosh_Karami any updates on doing z-wave OTW updates through SmartThings?

Cool! So, how do we apply these updates via SmartThings?

So how are such firmware updates useful?

So how are such firmware updates useful?

Some people buy a separate device which they can add to their SmartThings Z wave network and do the firmware updates that way. That does require getting into the technical details, though, plus it’s an extra cost, so not everyone is interested in that option.

The most popular of this type is probably the Z flash from Homeseer. You have to have a laptop as well because you’re going to plug a USB stick into that and then run the software on the laptop to do the firmware updates. You can find some discussion threads about this in the forum. 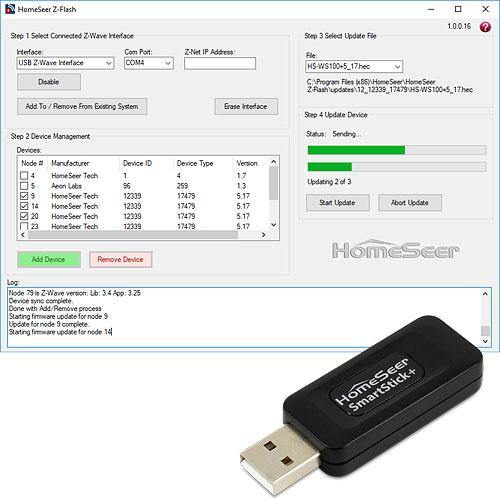 So probably doable, but takes some work to set up and use.

I don’t mind diving into technical details, since I primarily learn about this stuff by breaking it and starting over (I’m a doctor, not an escalator! Spock, give me a hand!).

You might want to check whether your devices have any useful updates before getting too invested in the process. With my own GE/Jasco devices, I found that only a few actually had updates available. For those that did, none had any improvements that I cared about in the firmware update.

Another option is to use GitHub - zwave-js/zwavejs2mqtt: Zwave to Mqtt gateway and Control Panel Web UI. Built using Nodejs, and Vue/Vuetify

I noticed by way of Github commits, that Jasco is actively providing patches/testing for ZwaveJS2MQTT ( I am sure they are not “supporting” it though ). While I own a copy of Z-Flash, I used ZwaveJS2MQTT to do most of my upgrades ( I used Z-way-server for the rest). The majority of my switches are GE and all of them have now been upgraded; I had zero failures. The process of seeding Z-Flash with firmware updates is laborious; doing the upgrade via ZwaveJS2MQTT was as simple as hitting a button. Doing upgrades with Z-way-server is also very easy, but you do need to own one of their devices to do the firmware upgrade. I have both z-ways-server and ZwaveJS2MQTT installed on the same hardware, I just turn on whichever one I want/need at the moment.

I did though use ZwaveJS2MQTT as a secondary controller during the upgrade process. My primary controller would timeout if I attempted to use it for firmware upgrades; I believe anyone who has a busy network will find this to be true.

As far as differences before and after upgrades? The two motion controlled dimmers I have are responding to messages sent to them more reliably. The one hinge-pin appears to be responding in a reliable manner, which is something it certainly never did before.

I have a GE motion sensor which I put in a box, which I may have thrown out, which regularly used to go offline ( and not come back). From what I have been told, they too become reliable after being upgraded.

Here is a link to the Jasco announcement: 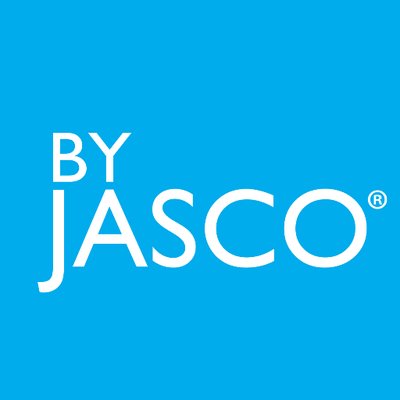 FWIW I opened up my local copy of Z-Flash and noticed that it is throwing warnings around the libraries it was built with. Homeseer hasn’t updated Z-Flash in years; I am not sure I would even recommend it to anyone for this reason.

The only two systems that do generic Z-wave firmware updates at this point is ZwaveJS2MQTT and Z-way-server ( Advanced menu/which-is-technically-open-source ).

If someone wants to sign up for the z-wave development program, I believe that “PC Controller” is also capable of doing firmware upgrades.

Of those three, only “PC Controller” and “Z-way-server” can join a z-wave network as a secondary controller.

Good to know, thanks!

Does it download the firmware from the internet and does it find which devices need to be updated?

When you say the ZwaveJS2MQTT was used as a secondary controller, do you mean secondary to SmartThings?

In regards to ZwaveJS2MQTT, I downloaded the firmware myself. I believe there is an option to have it handle that for you, but I didn’t use it.

In my setup SmartThings is not the primary controller. With Z-wave you can have multiple secondary controllers, though most devices are limited to sending Lifeline updates to 5 devices.

Using a secondary controller to do firmware updates is fairly common; companies like Homeseer and Aeotec have been suggesting consumers update firmware in this manner for years.