New to Smartthings with 2.0 hub and bought two of these cameras. I got them hooked up with smartthings but I am wondering if I can use the camera’s on board motion sensor to trigger recording or to turn a light on.

Not that I found on my setup, I think the Samsung camera might have that but not the Dlinks.

Also wondering if I need to disconnect from mydlink service?

Also wondering if I need to disconnect from mydlink service?

if I can use the camera’s on board motion sensor to trigger recording or to turn a light on.

Not yet. The APIs are there for us to do this, we just haven’t integrated it yet.

Thanks for the clarification. Do you have a timeline on integrating the motion sensor of the Dlink cameras? This would be an excellent feature to have when setting up an outdoor camera with my HA.

I’m also interested with this feature. You guys heard anything for this features from ST guys?

I know what you guys mean. I already have the camera and an IR illuminator hanging in front of the house (since this camera’s built-in IR light is inadequate) . I don’t want to install an additional motion sensor. I’m trying to avoid a cluster of gadgets in front of the house. I sure can use this feature as well.

+1 for this. I just purchased the DCS-2132L Camera and looking to utilize the onboard motion detection.

Is there any development on this request?

Hey Guys,
put together a small piece of code to read the notification emails from the dlink camera
and turn on a switch, its not the cleanest code but should work. 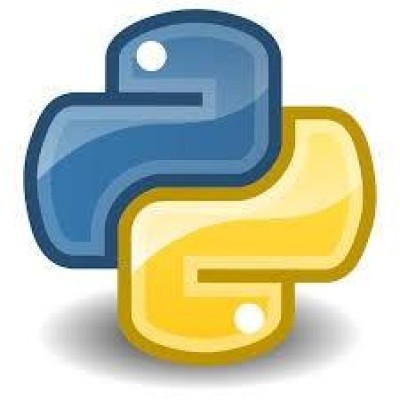 Contribute to SmartthingsDlink development by creating an account on GitHub.

give me a message where i should improve the readme and code.

+1 on this capability as well. I need to use the DLINK camera as a motion sensor so that I do not have to have both a Smartthings motion sensor and the camera set up in the same location. It would also allow me to turn on a light when there is camera motion for recording…

One more vote for the feature. My UPS delivery person doesn’t always knock.

I saw this on the GUI of my two cameras. When motion is detected the running man changes colour.

Perhaps a simple app that frequently polls the src which seems to change from off.gif to on.gif

I would love this as well, the integration that currently exists is not very good…

I was looking at the other versions of the DLINK camera device types and tried too parse out the functionality for the DCS-2330L camera but have been unsuccessful. Is there any way to get the current device handler code for the Dlink Camera as a starting point…

The clunky solution that I implemented (until the motion sensor can directly be used) is using fs.watch() in node.js on a Raspberry Pi. fs.watch monitors the network directory where the camera is placing files when motion is detected. When a new file is detected, node.js calls a php script, which in turn calls an ST smart app (using OAuth) that turns on or brightens light(s). It was a pain to configure but it works in real time.

Has the use of the camera’s on board motion sensor been integrated yet?