I’ve always had slight delays whether using ST’s on Smart Lighting or Core/WebCore’s stuff and figured that was part of the deal, despite them being up to 2 seconds sometimes. Lately though, my WebCore motion sensor events are really taking their sweet time turning my lights on and it’s defeating the convenience of it.

I have all my motion sensor events in one Piston and they all execute asynchronously, here is an example of one:

Now the strange thing is that even with identical code, the light in the bedroom has always turned on faster. Here are the smart objects involved in both rooms:

The bedroom sensor came with the ST Hub kit I bought and the one in Mocha’s room, I assumed was the same but was bought separately from the ST webstore.

I also have another motion sensor that is from PEQ which was the fastest of the 3 when I first got it (using Core then WebCore) but now, as of a few weeks ago, is by far the slowest to respond.

What’s going on? And as an aside, is Hue really better at response time since it’s onsite? My Lifx events don’t always run via WebCore but I can’t tell if it’s ST being messy or Lifx just not receiving commands.

Thanks, I appreciate any help!

Lifx is historically slower than any directly connected bulbs as they rely on yet another cloud connection. But since you have lifx in both rooms, that should bring the same delays to both. Set the logs to minimal or medium, see how long it took the piston to execute and also the event delay.

I’m not sure if this is the case, but the ST sensors are not that reliable. There has been a lot of talk about the “newer” motion sensors being slower than old.

The newest generation seems to be slower than previous versions.

@whoismoses has a video of this issue: That said, to get the quickest response rate out of any zigbee motion sensor, try the following: One) heal the zigbee network to make sure you’re getting maximum efficiency out of what you have. For zigbee, this is easy. Just take the hub off of power for at least 15 minutes (including removing batteries, if any) while leaving the other zigbee devices on power. This is long enough for all the other devices to go into “panic mode” because they can’t find the hub. After you power the hub up again, all the devices will rebuild their neighbor tables, finding the most efficient route. It can take a while for this process so you may not see efficiency imp…

Thanks folks, I appreciate the feedback. I am considering switching over to Hue and connecting directly to the ST hub without a Hue bridge (not worried about the bulb reset issue) for speed but still pretty amazed with the delays on some of my sensors - especially the PEQ one that was the fastest until just recently - so nuts.

I did a long reset of my hub (which, btw, after a year had tons of battery acid build up on the battery backup AAs!) and nothing seems to have improved.

One more thing before you go investing your money…

When interacting with your LIFX bulbs, are you using the standard LIFX device handler? It doesn’t use the new async api. If so you could try one of my DH… webCoRE calls using the standard DH take 1500-2000ms. With mine they take 20-70ms. 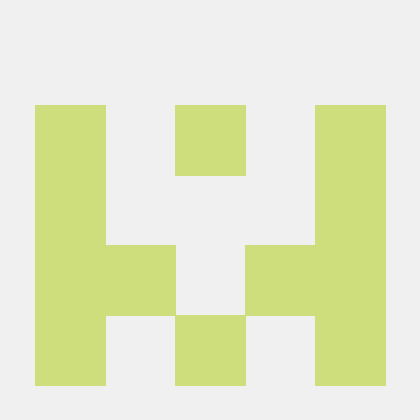 Thanks so much I’m going to try those out this evening!

As another side note - I definitely find that the bulbs struggle most with long fade commands, like “fade from 0-30% over 30 minutes” or something. I also wish I could set colors before the bulb turns on - such a simple thing but no one seems to do allow it!