Broadlink RM2 can control home devices retransmiting IR and RF signals.
It connects to your home wifi network and has applications for smartphones to control all the ir and rf devices.

It’s, by the way, the cheapest way to control ACs TV home theater and cheaper RF light switchs with your phone, because it costs U$ 39,00 on the chinese website.

It would be great controling it with the smartthings hub app!

I understand that this is cheap. But why support a proprietary solution (assuming this is proprietary) when GC iTachs have an open API, and tools for recording IR signals to both the GC format and Pronto (the only things close to a standard for IR sequences). All that is required to send signals to an iTach is a TCP stream, so it should be fairly simple to support without having to reinvent the wheel.

Thanks Scottin
But what about the RF 433mhz control ?
My mainly interest on that is to control cheaper Wall Light Switches from China market.

SDK is here.
Please download the SDK from the link below. Just remove the .jpg at the end.

Edit: Found this other document:
https://drive.google.com/file/d/0B65vYtefY0h2aE1LdWF5RG9sX00/view?usp=sharing

I ordered one for fun from DX.com. I’ll get something up in the coming 2 months.

Nice! I also got some junk mail from Amazon trying to sell me one based on my browsing history.

Just ordered the light/air sensor with PM2.5 for $38 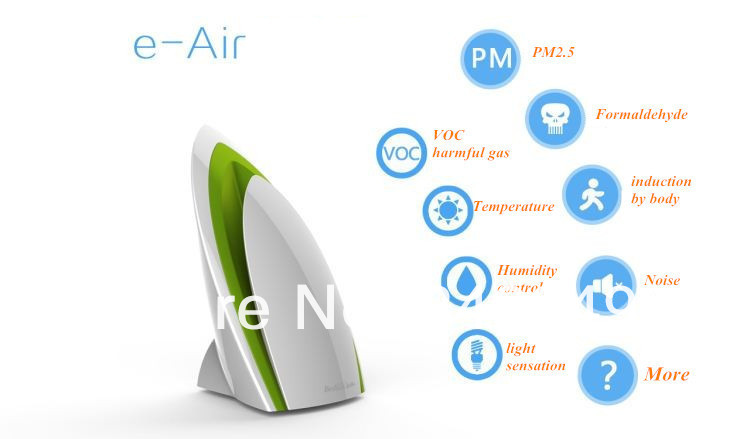 Along with the RM2 (Pro) for about the same money. 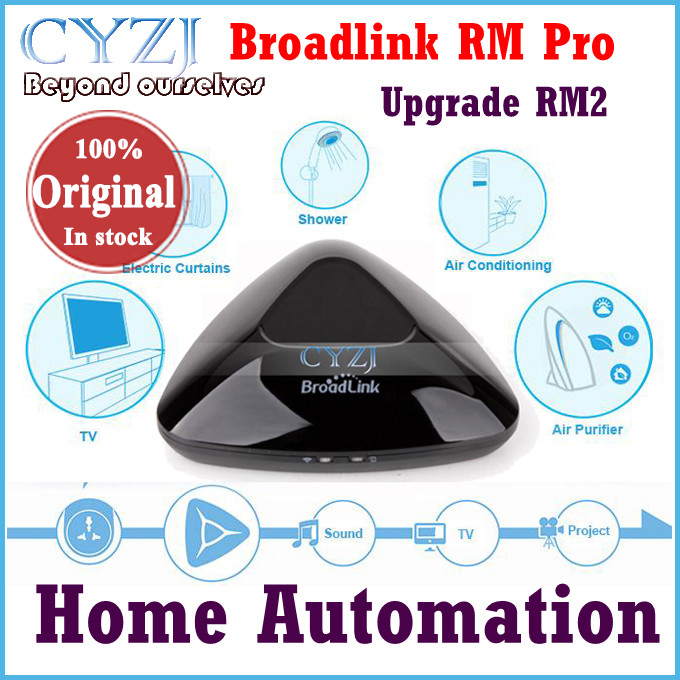 Since I only need to drive my curtains based on the light/temperture, I can run this system stand-alone.

Got this controlling my curtains today using its app.

I also bought it (RM2) about a month ago. Tried to get it working with SmartThings, but didn’t get that running. Their iOS app is quite bad by the way. And the timer I set for my vacuum robot is also pretty unreliable. I hope it will be more useful in the future, would be great to start the vacuum as soon as everybody leaves the house…

I had a look at the SDK but IDK what I’m doing.

Got my e-air sensor eventually. Freaked out a bit when it did a software update and took well over an hour to read the right temperature and humidity.

Got the boradlink working with my RF-remote curtains too, so I can trigger them to close based on the light values.

@joylove Could you share how to make RF-remote curtains controlled by RM2, please?

@Ivy_Growing My curtains are 433MHz by DOOYA which are a sub-brand of SOMFY.

I added the 433MHz remote to the RM2 by finding the built in curtain remote someone had already made with the nice curtain icon. I changed the button lables from Chinese to English and deleted all the unused buttons.

Then I used the learn function in the RM2 to overwrite the commands for my curtain tracks.

Thank you, @joylove. My RM-Pro doesn’t learn the Somfy RC. Either I have different standard of Somfy or the RM-Pro is defective.

Good news, so you are still having issues? Or it is resolved?

I supposed it’s 433MHz. Seems I an wrong. Looking for an RF spectrum analyser to measure its carrier. I like this from DX. Find the cool gadgets at a incredibly low price with worldwide free shipping here.