I had an older Aeotec Micro Dimmer that was installed in a junction box that our dining room chandelier hangs from. There are only two wires coming into the box, live and neutral. The old micro dimmer had four terminals, live in/load out and neutral in/neutral out. The photos show how it was wired and the wiring diagram for that model. 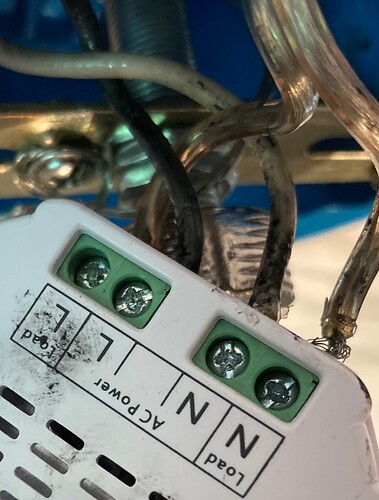 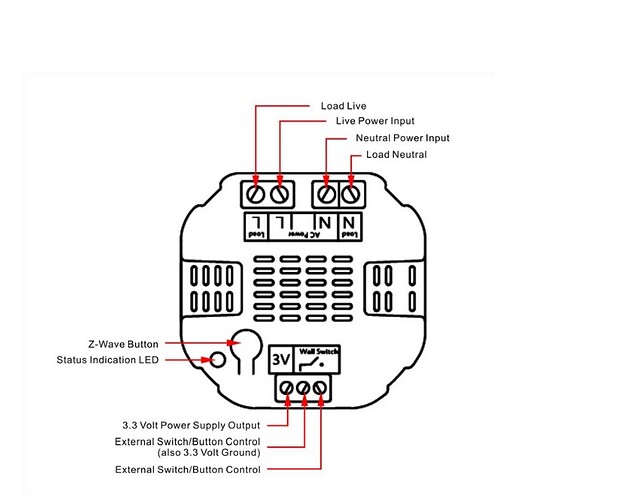 Here’s the problem. It failed and that model is no longer available so I ordered an Aeotec ZW111-A Nano Dimmer. I have spent hours searching the internet and have stared at the instructions for entirely too long and cannot figure out how to wire this thing. Can anyone explain to me (like I’m 5) which wires go where? These photos shows the connection labels and the 2-wire wiring diagram for the new dimmer.

Any help is VERY much appreciated. 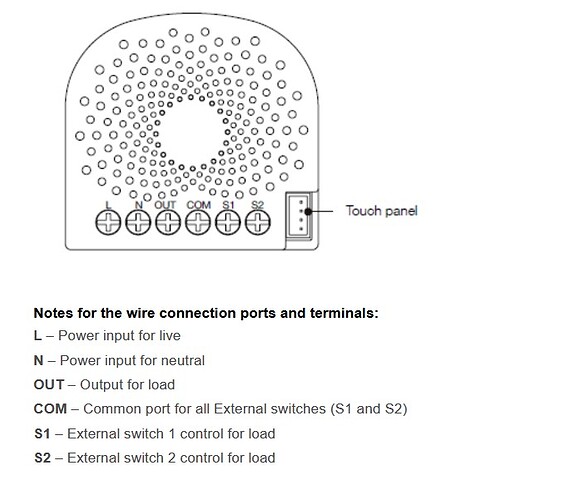 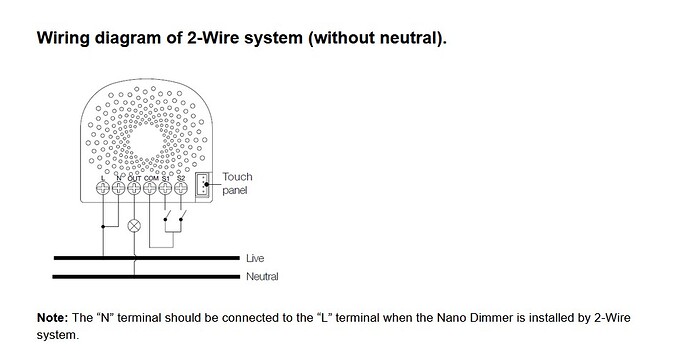 Hi @markplewis. I have the Nano Dimmer, and It should be pretty straightforward.

Disclaimer first - I am not an electrician, but I have wired one of these into a light.

The diagram you are showing is for where you do not have a Neutral wire in the junction box. As you have a neutral wire, you actually want to follow this one: 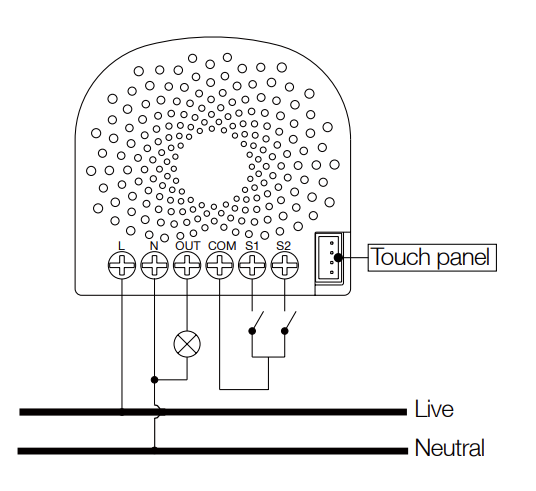 From my reading of your old device’s diagram, I would wire the Nano Dimmer as follows:

I gather from your photos that you don’t have any external switch directly controlling the dimmer. if you do, these go to the Comm and S1 terminals. You don’t need to supply 3V.

I hope this helps.

Thanks, Mike. That did the trick.