Here are pictures from my setup: 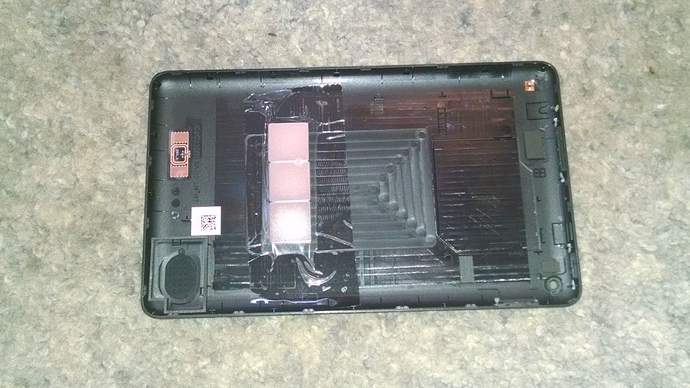 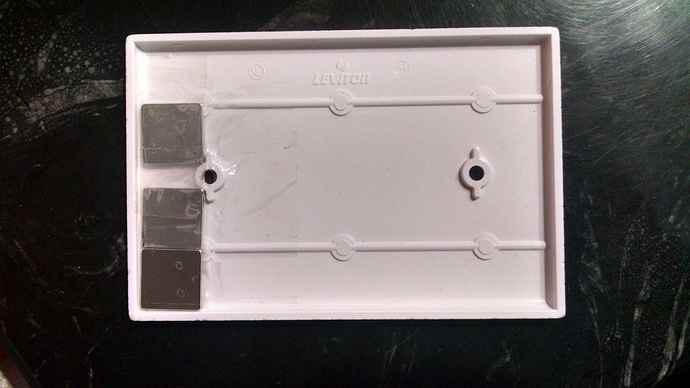 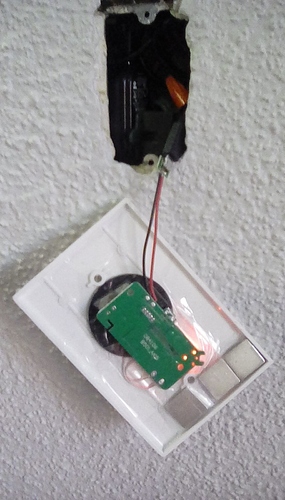 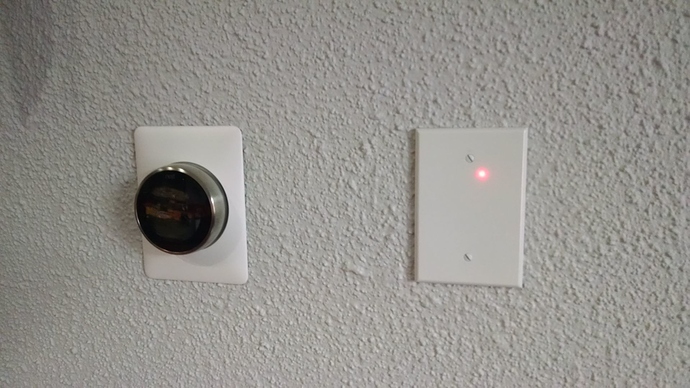 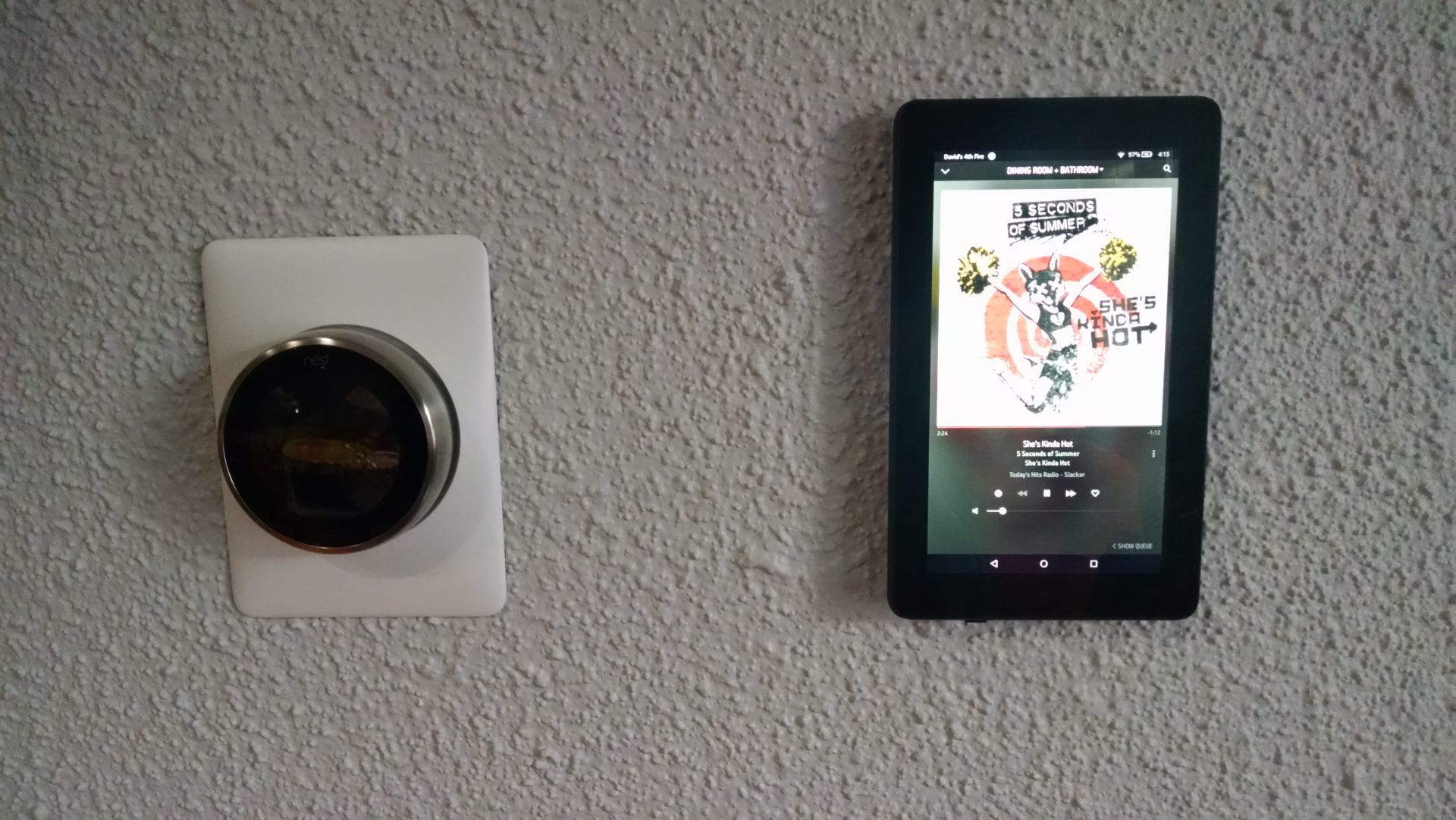 Have you done anything with IBeacon or eddystone and android? Do you know if it’s possible to set up a receiving station app on the Kindle fire?

@JDRoberts - I only briefly played with iBeacon technology about a year ago and documented some thoughts on my blog. I had used a particular software to integrate BLE/iBeacon technology in my house with my smart phone and Tasker, but in theory you could use that as a receiving station as well.

I believe @Kristopher has some experience with iBeacons on Android as well and recommended the app Bluetooth Detection by Kanetik although I’m not sure if he has a Amazon Fire or not.

I have a bunch of Fires – but I didn’t even know they had bluetooth. I’ll go mess with it tonight

They have BT, but I know at least the HDX7 and Gen 2 have very limited BT, pretty much sound to headsets only. I was using all kinds of language directed at Amazon the first time I tried ( and every time I forget and try again) to zap some pictures off the kindle to desktop and got the " not compatible" error .
I guess they still want to think Kindles are just for reading, streaming audio books.

Bluetooth Detection app is not a native Fire app but is listed in the 1Mobile Market. Looks like this is a plugin for Tasker. I’ve used Tasker successfully with Motion Detector to dim my Fire screen, at least with limited success. I can’t figure out how to dim it completely off. It dims it enough to greatly reduce the power usage when not needed.

Unfortunately, I still can’t get Google Play Services to work on the Fire which is needed for SharpTools to interface with SmartThings. So a bluetooth device detection event can’t get pushed to SmartThings.

If only we could get SharpTools to work on Fire OS 5, we should be able to do anything we want.

I’ve seen and tried at least a half dozen different ways to supposedly load Google services on Fire. Yet to find one that actually worked. If I remember I found one a couple years ago that “worked” , but you literally needed to relaunch all of the Google apps every time the screen shut off.
I’d be happy if ST would even get their own ST app certified for Fire OS. Then push notifications would work. That is one thing I noticed sideloading apps from 1Market is that push notifications never work.

They have Fire Tablets for $50 at Best Buy… Can this run the Smartthings App? 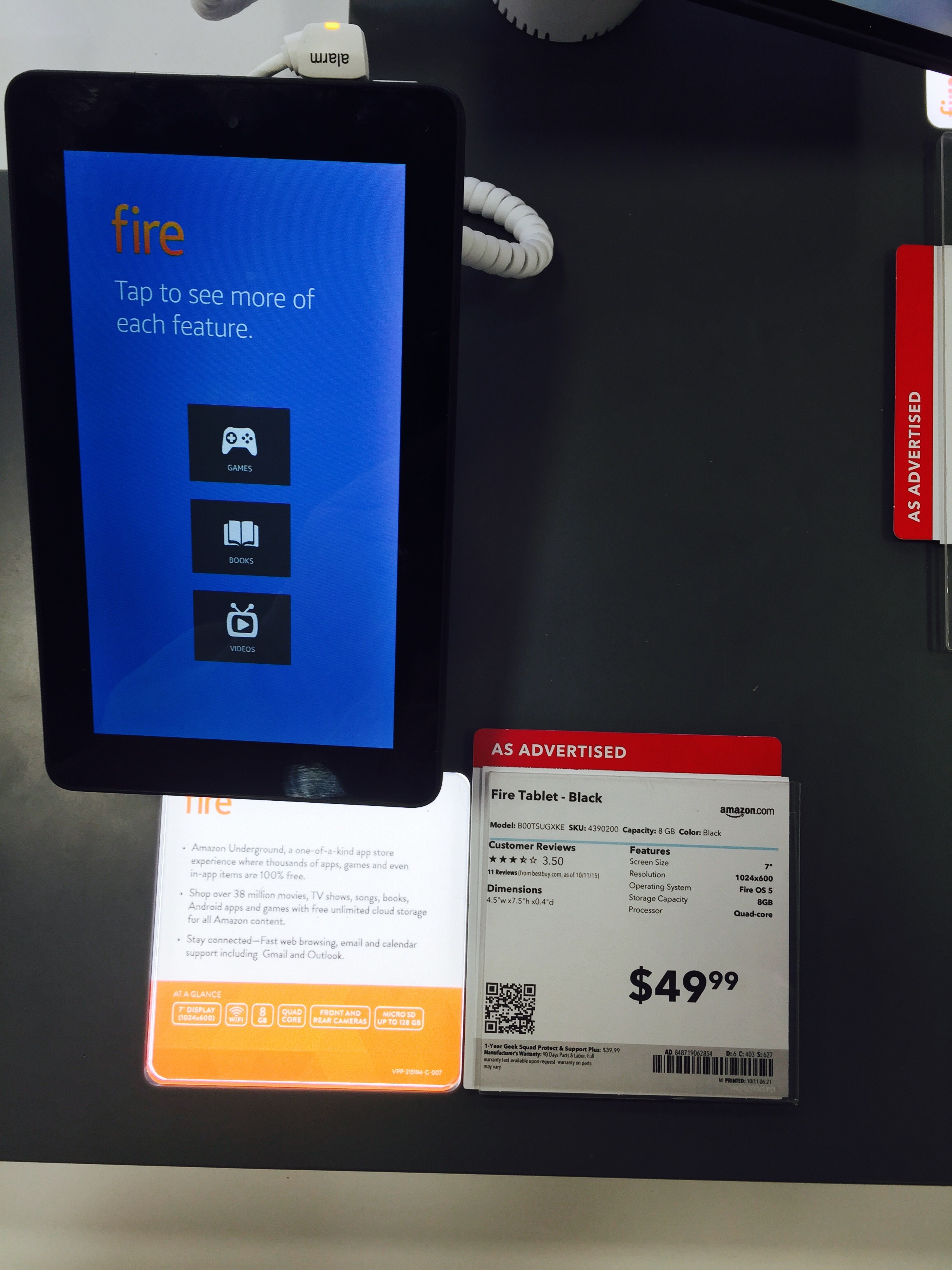 You can side load it there

I can’t find this on their website - are all stores stocking these now?

I don’t know if all stores have them, but I saw this display in Minneapolis.

I may buy one, since they are so inexpensive, and see if I like it.

I would be using in a nearly permanent wall mount situation, (maybe by the front door) and just for running SmartThings (or maybe the SmartTiles app), so I’m not interested in other apps, books, etc… This is cheaper than almost any solution I can think of. (A Control 4 Touchscreen is more than $500 for a 5" Screen!)

Thanks - I was finally able to find them on BB’s website - had to search for ‘Fire Tablet’ : Best Buy Link. Think I might pick one up also.

They have Fire Tablets for $50 at Best Buy… Can this run the Smartthings App? 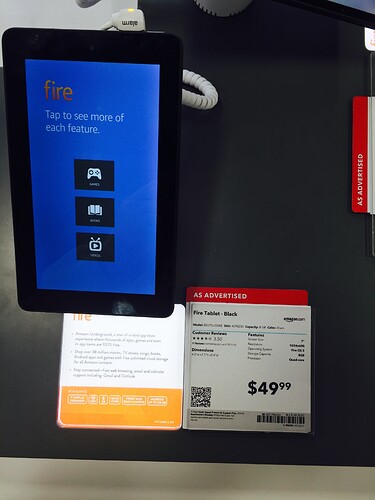 ST app is NOT in the Amazon Appstore, but you can get it from 1Mobile market and it works fine ,with the exception of push notifications.

Thanks!
Same price on Amazon… 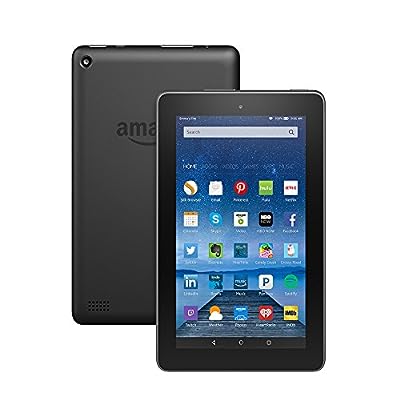 EDIT: I see now that they aren’t available on Amazon until the 26th, whereas many of my local stores have them in stock.
So, nevermind, I guess lol

Good to know… Since this would be wall mounted, it wouldn’t need push notifications… My iPhone and iPad, yes, but it’s no…

Just found this. Might be extremely helpful in using these for controls now.

Amazon’s Fire Tablet normally restricts you to the Amazon Appstore. But the Fire Tablet runs Fire OS, which is based on Android. You can install Google’s Play Store and gain access to every Android app, including Gmail, Chrome, Google Maps, Hangouts,...

True you can do that.

I just loaded 1Mobile app on the Kindle, then I was able to install SmartThings app.

The only problem I see with that is 1mobile doesn’t always update their apps automatically, while this method would.

Agreed. Not sure how long they lag on updates. ST was still 2.0.4 this morning on 1mobile

Were you able to load Google Play without rooting?