While looking at lights on Aeotec’s website I discovered they are going to be releasing electronic window darkening film! Supports Z-Wave and Wifi. Theres not much info on the page, but it sounds awesome. It can make the glass totally opaque similar to the windows you can get with darkening built in.

I have absolutely no connection to Aeotec, but several of the things they have on their site are quite cool. I have some of their older Z-wave products which work fine for me, but have heard some concerns about their motion/environment sensors in the past.

That is really awesome if they can pull it off. I have some experience with this type of film and haven’t seen it used very widely yet so I’m guessing it will not be an easy task.

Privacy glass or Smart glass are manufactured with electrochromic properties. Meaning they can adjust the amount of light that shines through based on electric current running through it. You can bet we will be working on that!!!

But as Mweston pointed out, the film can be difficult, so it will be exciting to see what Aeon Labs does with it. I’m a big fan of Aeon and have a few products myself.

A strong advantage SmartThings has is our open hardware/software approach. Benefit being two things. We have the ability to add unique devices using our development tools, so integrating something new like electronic windows is not out of our reach. The other main benefit is, if we can’t integrate fast enough any developer can, then push the SmartApp out to the community.

that is awesome. I’m guessing smart glass is quite expensive, and this film would be a cheaper alternative if it came out as something the average Smarthings user could utilise.

How is it powered I wonder? I see its 110-220v. but if you cut it into sections for window panes, how do they connect?

From what I’ve seen from currently available products, they seem to have different power requirements. If all of the films for window panes are the same power I’d assume you would be able to wire them together. Otherwise, there could be some sort of pannel you could plug them into? I could imagine some sort of terminal pannel where you plug the cables into. Doing that and making it look nice aren’t impossible, but would definitely take some creativity.

Now solar powered SmartGlass. THAT would be awesome!

Yeah Im not really sure how it would work with these. All the windows in my house have multiple panes too, so im not sure if they require one large pane of glass or what. Im looking forward to more details about the stuff.

thanks for posting tho. I’ve signed up for updates on their site. they don’t give much away so far.

You guys may have received an update again from Aeotec. Looks like they’re kicking up their newsletters.

I asked them about powering the darkening film between panes and they confirmed the following via email:

"…Indeed the film connects to a power supply via a cable. That cable is quite thin and paintable, so you could run it within the window frame or externally without issue.

We should have more information in quarter 4 of this year, including pricing. We’ll send out a newsletter once we have all the details…"

There is the SONTE project 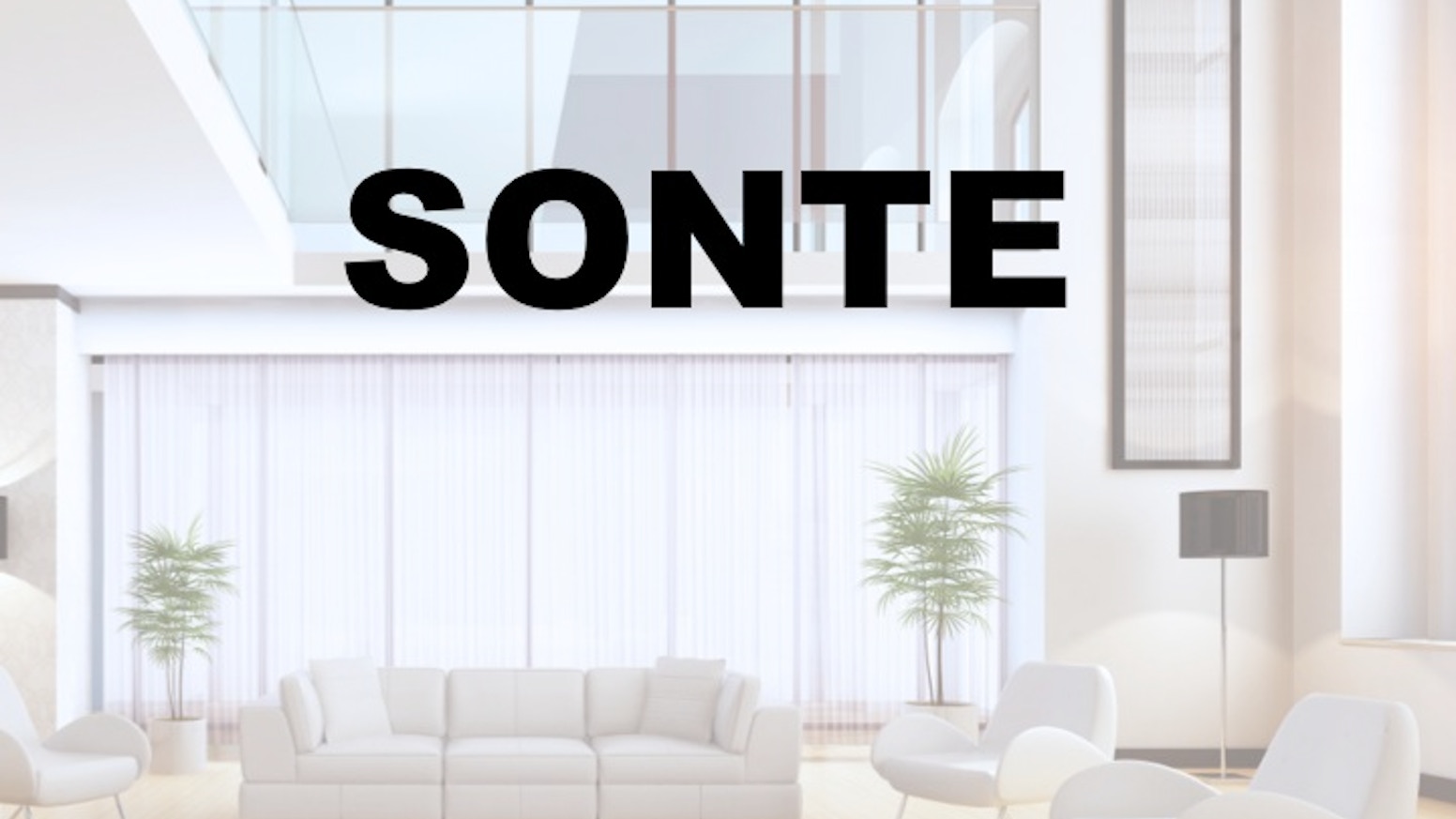 They did mention in the comments that they were talking with SmartThings.

We’re in touch with SmartThings and talking about integration at the moment.

Interesting technology that will mature and become really fantastic. From what I have seen of this so far I would like it to be more transparant to use on my livingroom windows and to block more light to use it in my bedrooms. The upcoming black film from Sonte seems really interesting if it can block all light, or close.
Off course the perfect solution would be if you could adjust it freely from 100 % transparent to blurry to 100 % blocking light.

I just found the window darkening film on the Aeon website and found this thread. It looks like they haven’t updated their website in awhile. Does anyone know if they are making any progress with this? I had several shade/curtain purchases planned for this summer for my house, but this could be way more flexible.

So upon waiting, aeotec have released their film some time ago but only to professional window installers - not consumers

It seems there is still not much out there.

Yeah, I am waiting for something like this as well. I have some pretty large picture frame Windows and this would be perfect. There is not much blind solutions out there right now.

I’m wondering if Sonte ever spoke with smartthings at all? or if that product even exists… their website does but no details on ordering.

also sonte looks like it makes the window quite blurry (even when it’s meant to be see through).

Can’t believe there hasn’t been anything really out there yet in this space. Must be some big hurdles to jump through.

Aeon has decided not to release this product since they claim it isn’t easy to install.

The other option is to get some from elsewhere, and then rig up a controller to it:
http://shop.smarttint.com/Plug-and-Play-Smart-Tint-Systems--You-Trim-To-Fit_c_4767.html

I’m trying to find a product that actually darkens the window glass but all product I can find do “frosting”, not darkening. Does anyone know a darkening film?