I have an old school style stacking washer and dryer in the garage and would like to use the ST Multipurpose Sensor to alert me that my clothes are finished. I have plenty of vibration, so that shouldn’t be a problem.
I know that we lost a lot of SmartApps in the hub upgrade and, as I can’t find that one anymore, I was wondering if that was one of them.
I want to buy a STMultipurpose Sensor, but only if I can use it for that.
I am totally clueless on the programming side of the house…I really don’t even understand how to use the code I’ve seen given to people to copy/paste, so that’s not an option for me.
Is there still a SmartApp for this convenience?
TIA.

Laundry monitor is in the marketplace under the “more” category.

I looked under “More” before and couldn’t find it.
Thanks to you, I noticed there were two tabs at the top… “Things” and "SmartApps."
Duh!
Thanks so much!!! 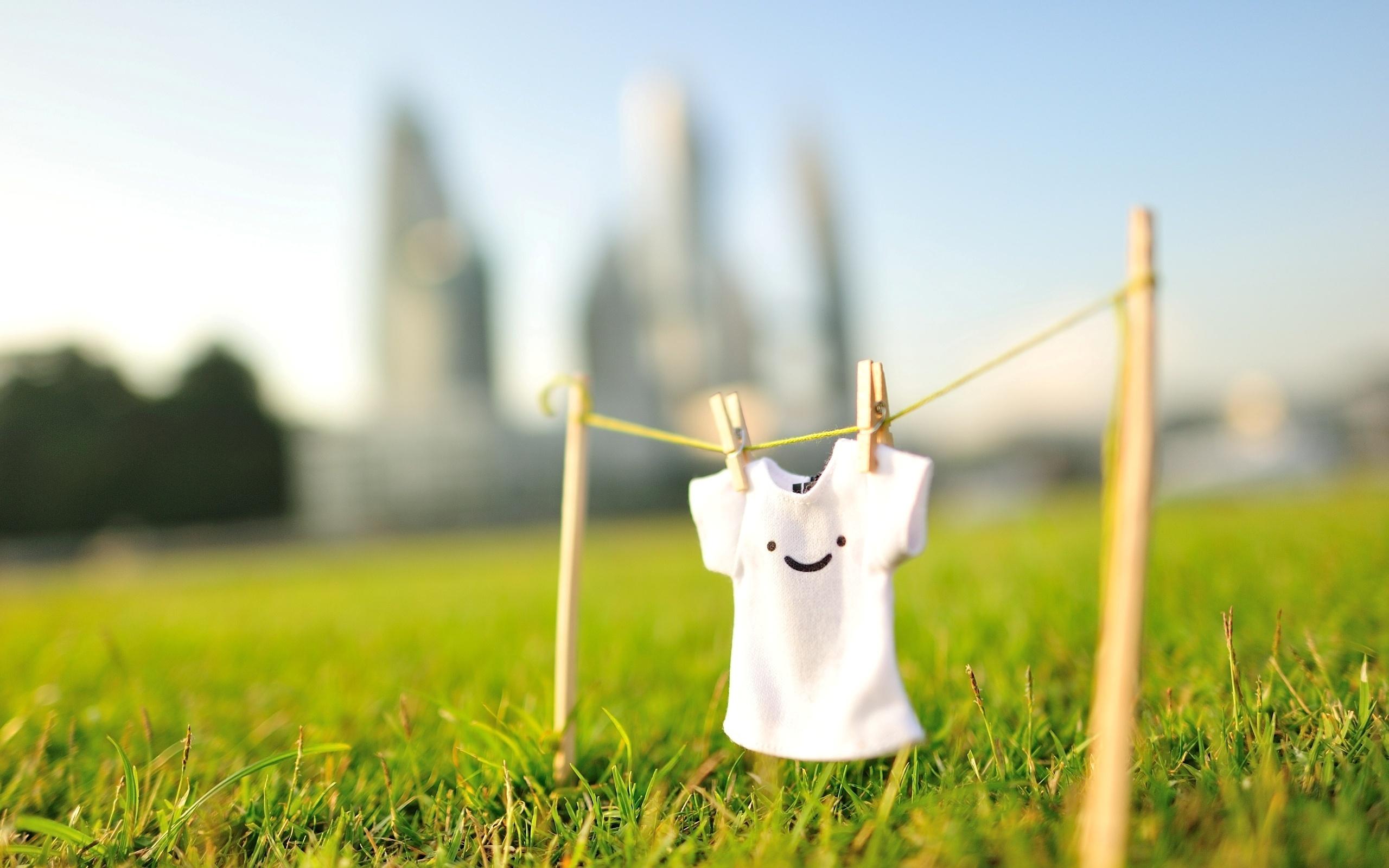 A Smarter Way To Do Laundry

A woman explains how she uses SmartThings to remind her husband that the laundry is done–especially while he’s watching sports.

Laundry monitor is in the marketplace under the “more” category.

and anything not there can most likely be found here.

Loaded it, set it up with a ST multi sensor… works like a charm. Turned on a light automatically when done.

Next is to a) have it messge my android control tablet so the alert can be spoken out loud, and b) to then try it with the Monoprice shock detector - which, having screw terminals, can potentially double as a laundry room water leak detector.

We had a huge thunderstorm roll through here last night.
Just as things finally quieted down, the speaker in my living room blared out “Your laundry wash cycle is complete” and the lamp there turned on.

At four in the morning!

Lesson learned: when you are trying to create your own “poor man’s Alexa” using OK Google and Tasker, be certain to assign time frames to such spoken alerts. It’s crucial for the wife buy-in factor lol

On a tech note - my washer is in the basement. The storm was so powerful it had that washing machine vibrating. Pretty amazing.

I purchased one yesterday from Amazon that showed up with an eroded battery in it. (it should be replaced today) My question is do I need to attach both parts for the sensor to work on the washing machine or does it only pull the vibration from the sensor portion not the magnet?

You don’t need the magnet part, it’s just the multipurpose sensor in the ST app will always show “open” if it’s not got the magnet next to it where it will show “closed” if it does. It won’t affect the vibration sensing.

Personally I’d mount the sensor on the front, below the door, and mount the magnet on the door. It’ll then show when the door was opened and closed… for me, that sounds amusing in such that when I ask the kids to put the washing in whilst I’m at work, I can not just see if the machine is on but I can also see if they’ve even bothered loading it

I am still yet to get it to function correctly. It notices activity but has never notified me of anything. Where am I going wrong?

I’ve been unable to get it to work either. Are there any tips or tricks? I have the min time set to 26 minutes as that is how long my quick wash cycle is, then I have time to fill tub set to 1 as I seems to remember reading someone else using that and it worked.

new to smart things. like it but its a learning curve. trying to decide what i want to do with my multi purpose sensor. Decided to try the laundry monitor but having difficulties. I timed the tub fill cycle and it was 5 minutes so i set it for 6. set the minimum cycle at 26 minutes, but every 3 or 4 minutes it tells me my washing machine is done. Any theories on what i am doing wrong?

For the ST sensor to work for you as a laundry monitor, you have to first ensure that where you mount it is ‘visible’ to the mesh network. Remember, a washer is a big metal thing that can block RF, so be sure the mounting location does not block the signal.

Second, you have to mount it on a part of the washer that vibrates a lot during operation!

Once you get those two parameters satisfied, you then have to play with the settings. Mine are a minimum cycle time of 35 minutes, and a fill time of 8 minutes. I have it flash a few lights when complete, and also via sharptools it speaks a message to tell me it’s complete. That now runs from the android control pad via Bluetooth, so that it speaks via the Echo Dot.

I had a multipurpose sensor and it would read the temp, and tell me it was open as I didn’t mount both piece of the sensor so I know that it wasn’t an issue of it being visible to my mesh network. I think that my washing machine just does not vibrate enough to trip the sensor. I played around with it for a week or so, mounting it on the front and each side and never got it to work so I ultimately just gave up. I’ve gone to telling Alexa to set a timer for how long the wash cycle is and using that. Not as automated, but works for now.