Use smart switch to control smart bulbs on a different circuit

TL;DR: It doesn’t usually make sense to control smart bulbs with smart switches, but I want to use wall switches to independently control lights that are currently on the same circuit.

My hallway lighting is poorly controlled. The hallway is a long, branching, zigzag. There are 4 lights along the path from the front door to the living room, all on one circuit, with a physical 4-way control (one 3-way switch by the door, one by the living room, and a 4-way switch in the middle). Then there is a fifth light (with its own switch) on a branch toward the kitchen.

I want to divide the 4 light set into 2 zones so that the two closest to the front door can be turned on/off independently of the two closest to the living room. Ideally, the light close to the kitchen would be tied in with the 2 close to the living room. These are everyday lights, so they need to be controllable from wall-switches, and I don’t think my family would accept more than 0.5 seconds of latency.

So far I have identified 4 possibilities, but I was hoping to get some feedback about whether each one would actually work, before buying all the components:
1: Hire an electrician to rewire the hallway.

2: Use 5 Hue bulbs and 4 or 5 Hue wall switches to virtually create the desired groupings.

3: Use smart switches to create a virtual 3-way for the light close to the kitchen (with a dumb bulb). E.g., the Linear wd500z on the kitchen light circuit with two wd00z virtual switches powered by the other circuit. But this would only control the kitchen light - I would then need to put smart bulbs in the 4 other hallway lights, and use dim-with-me or dim-and-dimmer to have the two bulbs closest to the living room follow the smart switches through the SmartThings hub. Latency could be a problem. (I would probably have the two lights by the front door controlled by a SmartThings motion sensor, rather than another virtual smart switch.)

I would love to hear from anyone who has insight about whether the above solutions would work, or if there is a better solution.

(I’ve moved this to projects so you can get individualized responses based on your own set up.)

You’ve obviously done a lot of research, and you covered most of the basic approaches.

One more option which has become very popular in the last six months is to add one of the smart switch covers. This is a device with its own buttons, battery powered, which fits directly over the existing switch. This allows you to leave the power always on to the smart bulbs, but have an intuitive switch right where people expect to switch to be without having to add another switch next to it and put a child lock on the original switch next to it.

These are discussed in the following FAQ, along with most of the other options that you mentioned.

The one thing that concerns me is your target of 500 ms of latency. Lutron, which is an engineering company that only does lighting, and holds a lot of patents, sets their target at 300 ms. But unfortunately they are not directly compatible with SmartThings. A cloud to cloud integration was recently announced, and is expected to be available in the next month or two, but because it’s cloud to cloud there may be an additional second or so of latency added.

Most of the Z wave switches say that their target is 500 ms, but that’s the best they hope to do and many are much closer to 1500 ms. Even up to two full seconds in a cloud-based system like smartthings

A Hue dimmer switch working with a Hue bridge and Hue brand bulbs, generally has very low latency, in the 400 to 600 ms range. But that’s when they are working directly, not going through SmartThings. They have been a lot of complaints about latency in the SmartThings/Hue integration in the last few months. That wouldn’t affect your Hue dimmer switch, because it’s going to work with the bridge, but it would affect lights that you had come on from a SmartThings – controlled device. So it kind of limits your options.

Since all of your bulbs are currently on the same circuit, it might be quite costly to have an electrician separate them. @Navat604 or one of the other electrician experts in the community could probably say more.

So… I guess my first question is is your 500 ms target just for the time it takes from the time someone physically presses a wall switch until the overhead light comes on? Or are you using the same target for other kinds of automations, such as when you unlock the front door or when you trigger a motion sensor or when you press the switch in another room?

As far as a zwave bulb directly associated with a Z wave smart switch cover, go control makes both of these devices and they can work well together with low latency. 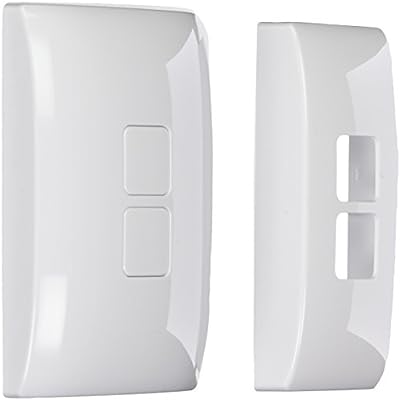 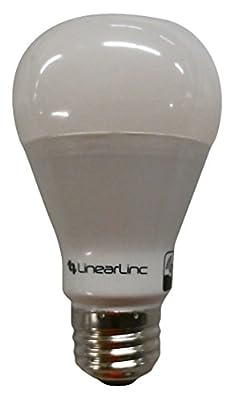 But I think this is going to be a more expensive option than going with zigbee bulbs if you do end up going with smartbulbs.

@JDRoberts pretty much gives you all the options available.
I would get an Electrician to have a rough look at the wiring and estimate first. It could be really cheap depend on your wiring configuration and access.
Or I would go with all Phillips bridge, bulbs and switches. No delay at all and extremely reliable. Just that it doesn’t play well with ST because of this. I don’t even use ST to control my Phillips. I use Alexa and Google Home.

Thanks! I will look into those wall switches, and evaluate whether the hue bulbs are the way to go in spite of their lack of integration.

My target of 500 ms was fairly arbitrary; I haven’t looked into any human factors research on the subject, but I was aiming for a latency where a naive user would not assume the switch is broken before the light responds.