Photo Dec 10, 1 53 11 PM.png1242×2208 309 KB
What it does!
The app will connect to Efergy servers and generate an Authentication Token and then create the child Device in SmartThings.
Once that’s done the app will handle the refreshing of the data from Efergy and will update the device roughly every ~30 seconds.

It will also send push notifications if it stops polling data after so many(customizable in the app) minutes. There is also a watchdog of sorts that attempts to monitors its schedules to make sure it’s updating and reschedules after 5 minutes of no updates.

Installation:
I find the easiest way to install and keep things updated is to add the following GitHub repo: tonesto7/MySmartThingsPublic to IDE settings.
SmartApp

Once you have published the app and device type to your account just install the Efergy 2.0 (Connect) SmartApp from the MyApps section on your mobile device.

Note:
If you ever decide that you want to remove the device just uninstall the smart app and it will delete the device.

when i try to add the smartapp i just get a “you are not authorized to perform the requested operation” any ideas?

Can you open up the Living logging in the IDE and tell me if it gives you any errors?

doesn’t seem to catch anything, i am getting this right from the marketplace in the android app when i go to smartapps -> my apps -> Efergy 2.0 connect

Did you install the Smart Device in the IDE as well?

I just tested on both my iPhone and Android and they are both working and both generated an entry in the Logs upon the first open of the app.

I hadn’t realised this had been done already, i started writing a device type yesterday and succeeded with tracking the Current power reading, wish i had seen this first as that was a bit of my life wasted i will never get back

anyway, i have noticed a very time bug/feature dependent on how you look at it. I am in the UK and when specifying the currency unit as £’s the Tarriff shows in us cents still.

but many thanks for your hard work

Thanks for the feedback.

Let me know any other issues you find…

specifying the currency unit as £’s the Tarriff shows in us cents still.

he he, it would be a “p” short for Pence

I pushed an update to the smartapp. Just update and launch it once to make the necessary changes

Were you able to get this working?

I apologize Tonesto it wouldn’t let me respond for 19hrs because im a noob. I did get it working, it must have been my company wifi, because i tried it again using the cell network and it went through and allowed me to add the app and login, its working fantastically!!! thank you so much

No worries. I’m just glad when something works for others.
I did push a minor update out for the app when you get a chance to update. Just open the smart app and press done.

Do you know what i would need to change to modify the month cost tile to show todays total KWh usage?

Weird its not showing up for me 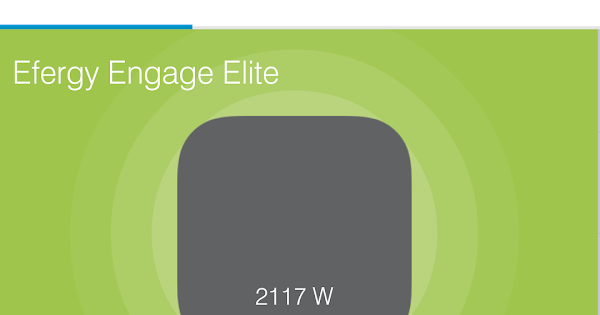 then again i just noticed the icon isnt show up either

yeah i guess you’re right i just checked my android device and it’s not there or the icon. Even though the icon shows under the things list.
The android client is not up to speed with the iOS yet in terms of tile support. I thought the last build for android fixed this but apparently did not.

If you update the device type with the latest code from github i fixed this issue for you. Well not fixed but added the tile to the page

you’re a gentlemen and a scholar, thanks for adding that tile

For some reason the todays usage isn’t calculating correctly either is the monthly usage.

the current usage is spot on though