There has been for a long time a variety of water leak sensors available - including Smartthings own which is even available here in the UK.

However in the UK there has been little to no suitable smart water shutoff valves. There are a handful of shutoff valves in the UK but either they merely give you remote control with no sensors or they are proprietary systems only working with their own app.

In the US there are a variety of Z-Wave ones and WiFi ones. There is also what I regard as the leading one the LeakSmart. See - https://leaksmart.com/cut-in-valve/ but when I last looked at this and contacted them they still only addressed the US market.

I happened to come across it again recently and it now seems potentially more suitable for the UK than I thought. It uses Zigbee - which unlike Z-Wave should in theory work worldwide, it has either AA battery or an 110-220V external power adapter which connects to their devices via a standard mini-jack meaning you could if needed swap it for a proper UK power adapter. It uses WiFi from its own hub but people have managed to connect it directly to Smartthings via Zigbee.

So the only concern might be over pipe diameters e.g. metric vs imperial measurements. Even here I suspect adapters are possible.

There is even a listing for it on Amazon.co.uk.

Has anyone used it here in the UK? Or have a better UK suggestion?

@anon36505037
I had seen this Popp valve however it seems to be for a type of valve - a lever arm valve I don’t have and strikes me as less robust.

The type of valve I have and which seems a lot more common as it has been in all the houses I have lived in seems to be generically referred to as a crutch head stop cock valve and looks like this one. 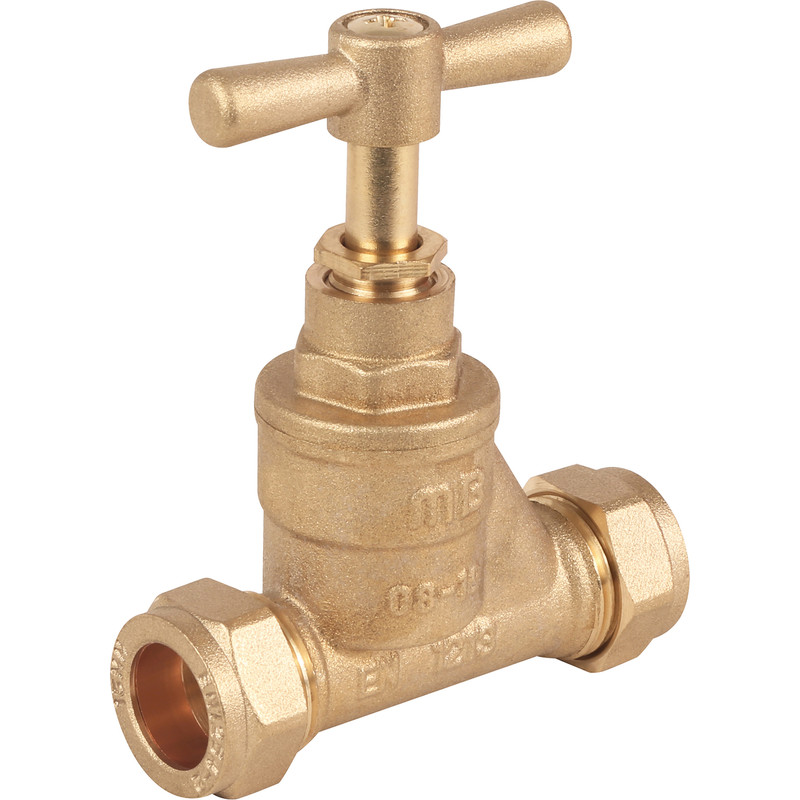 The LeakSmart valve would of course either have to replace this or be fitted inline after it. However I would have to swap the valve to fit the Popp one anyway. To me the LeakSmart one seems far more substantial than the Popp one.

The LeakSmart valve is mains powered and has battery backup.