I have two sets of lights. I have two GE Outdoor plug modules. I have one already pugged in and working. Of course, trying to plug the other one in, there isnt enough room.

Trying to figure out what I can do here.

I have low voltage lights running off of the one plug already being used. We have lights hanging from the porch also that I want to run off of the other plug. Are there outdoor outlets with the plugs vertical rather than horizontal? 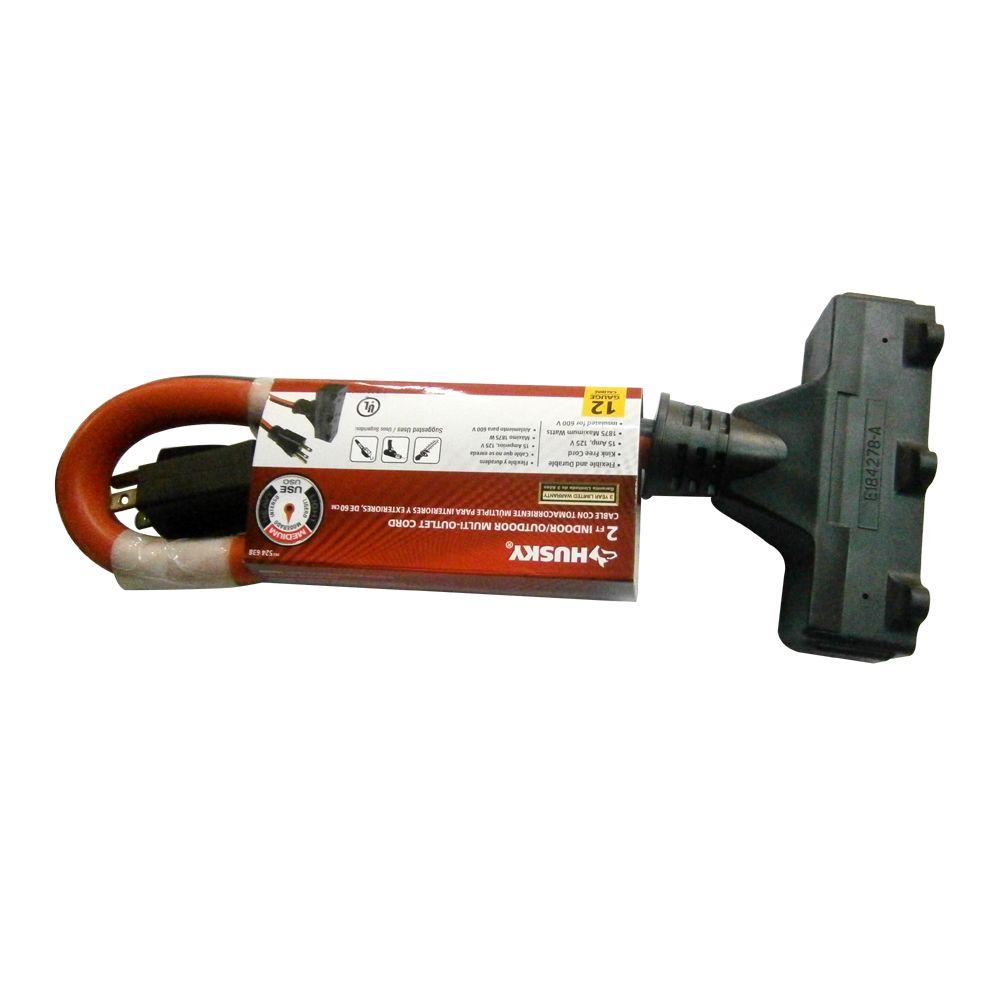 You can, as you mentioned get a different outlet to replace your current one. they come in horizontal or vertical.

That would work. I would rather get a new outlet. I am having a hard time finding one with the plugs vertical.

That would work. I would rather get a new outlet. I am having a hard time finding one with the plugs vertical.

There are some for outdoors with two horizontal receptacles that are separated by enough room to allow the larger kind of plugs that many outdoor tools have.

You install one of those, then plug in two of the GE Zwave outdoor switches, and you can even put the whole thing inside a plastic weatherproof box that meets your local codes. 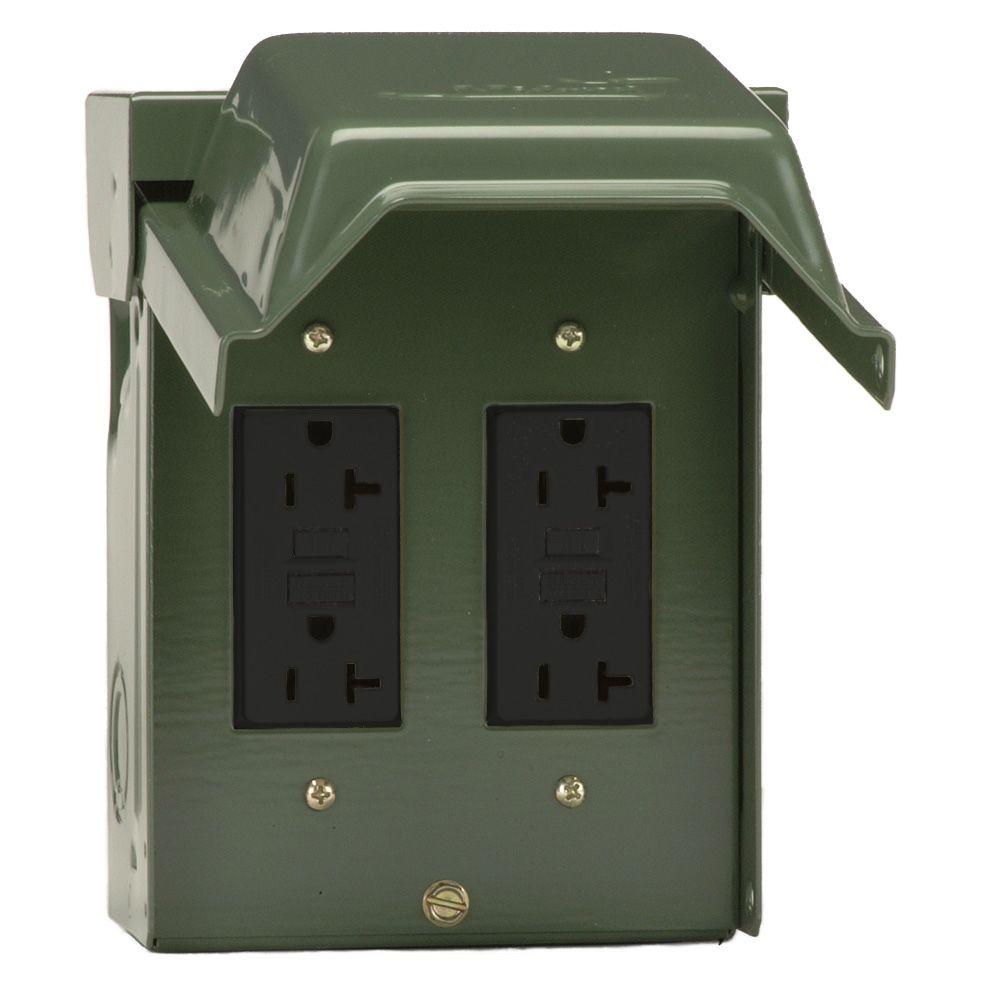 Plus two of the zwave outdoor plug ins.

The reason for doing it this way is that national code now strongly recommends that all outdoor receptacles be GFCI. Not all local jurisdictions have adopted this, but many have.

There are no Z wave GFCI receptacles because they have opposite purposes. A zwave device needs to be always powered while a GFCI outlet needs to be able to cut power completely.

So by plugging the Z wave device into the GFCI receptacle, it’s easy to meet code.

Alternatively, you can wire each half of the existing GFCI outlet to an in wall relay which should also meet code in most places and then the micro itself doesn’t have to be rated for outdoor use. But that requires more complex wiring.

Or if you are like me, you do both. Double box with GFCI outlets, and still need the 4/1 pigtail to plug in all of the Gardenspots, the 2 lower for GE ZWave modules and the other top one for the LV lights& speakers.