Smartthings ADT sensors not available? (May 2019)

My wife has asked that I improve the security capabilities of my home. Being a longtime ST user, I’m hesitant to invest in a traditional security system and replace all of the things I’ve worked towards. So Smartthings ADT seems like a good compromise. (I’m aware of all of the drawbacks and pitfalls at this point)

I ordered the starter kit on Amazon. And some motion detectors from Best Buy. But I’m confused why the sensors are impossible to find separately. Not even Samsung sells these. They are incredibly hard to find.

Before I dive into this, Is Smartthings/Samsung invested in this security platform? Why is it so hard to find sensors?

I doubt if anyone knows, but the supply chain for those models has been wonky since Thanksgiving. They were out of stock at several places, then they came back in stock at ridiculously low prices (five dollars per sensor in some cases) then they went out of stock again.

Typically when an item is marked as still being carried but out of stock it means either that they are selling out altogether or there will be a new model coming out soon. But nothing’s been said officially.

Amazon is now showing both the contact sensor and the motion sensor as “only available from third party sellers,” which usually means Amazon itself is not expecting new stock to come in. But is that a model change or EOL? No way to tell. 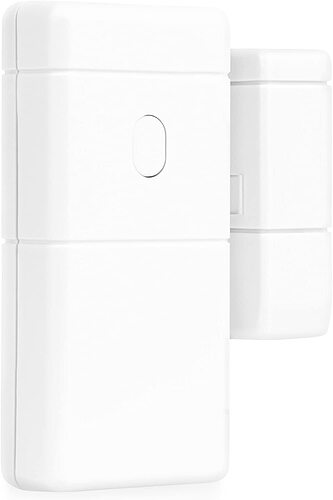 Help protect your home and family with an ADT Door and Window Detector Receive alerts if doors or windows are opened unexpectedly; Self-monitor your home via your ADT Security Hub and SmartThings mobile app Set...

You can check with people in the following thread and see if anybody has heard anything recently:

So after kicking the idea around for a few weeks, I finally went to order the ADT product line today. Since Samsung won’t sell additional sensors, I pulled it up at Best Buy. The Safety Expansion kit is discounted from $199 to $39. Motion sensors at $9.99 Door/Window sensors at $4.99 - but listed as sold out Smoke Alarm and CO alarm are both $19.99 And the water sensor is $9.99, but also Sold Out I would assume if they still intended to sell it, they would let you back order it. Looking at Amazon, prices aren’t as low on everything, but they are close. The expansion pack is priced the same… the starter kit is $50 less than Samsung direct. Coming off the Lowes Iris shutdown, seeing Best Buy & Amazon basically clearing out and eliminating SmartThings ADT from their store does not …

Thanks JD. Great info, and yes, I saw the ridiculously low prices. The motion sensors (3) I did buy from Best Buy were $4.99. So I snagged those. Of course I need way more contact sensors and can’t find them anywhere.

You might end up having to shop Ebay for NOS. Seems like some folks picked up mass amounts of the $5.00 sensors and are reselling them at a markup…

Moreso, I think I made the wrong choice.

Read my last entry in the ADT thread. Assuming they don’t just pull the rug out from under us, and support the thing going forward for at least the next few years (I am gambling on 5), I will say happy buyer.

B&H Photo Video has them for special order at a reasonable cost, not great, reasonable. 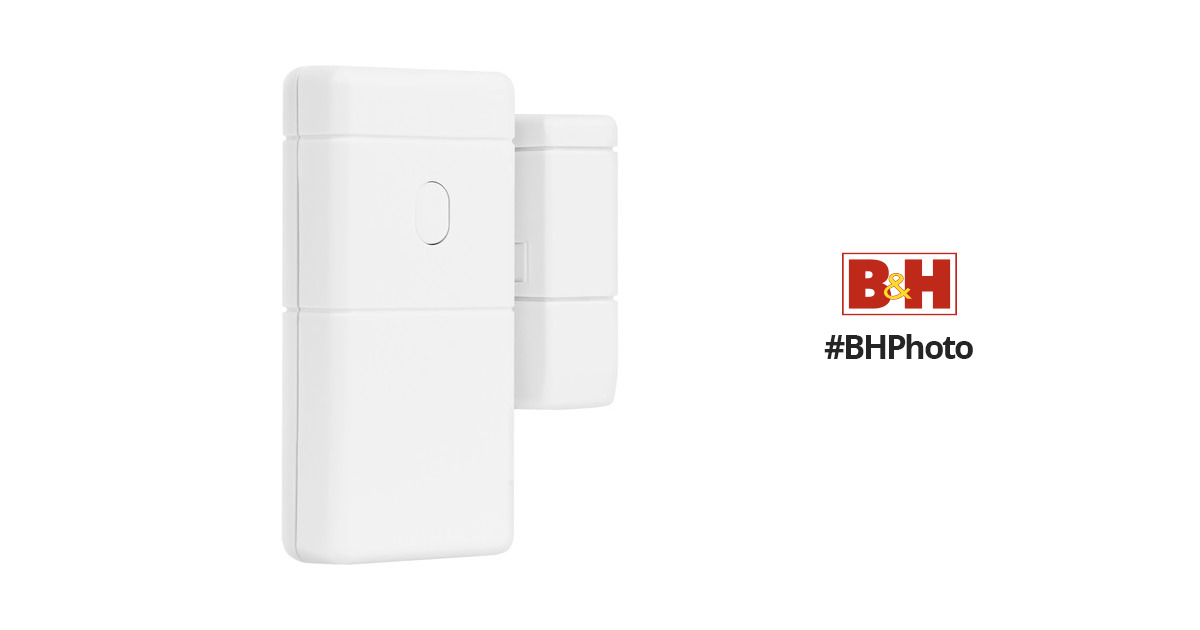