Hello my friends across the pond! SmartRules has been updated to work with SmartThings new authentication process, and we need some beta testers to make sure everything works. If you haven’t heard of SmartRules yet, it is an iOS app that allows you to easily build rules to make your smart home smarter, without ever having to mess with any SmartApps. SmartRules also has convenient features like an Apple Watch app and a today screen extension (swipe down from the top) to quickly trigger an action. If you’re interested, you can learn more here - http://smartrulesapp.com 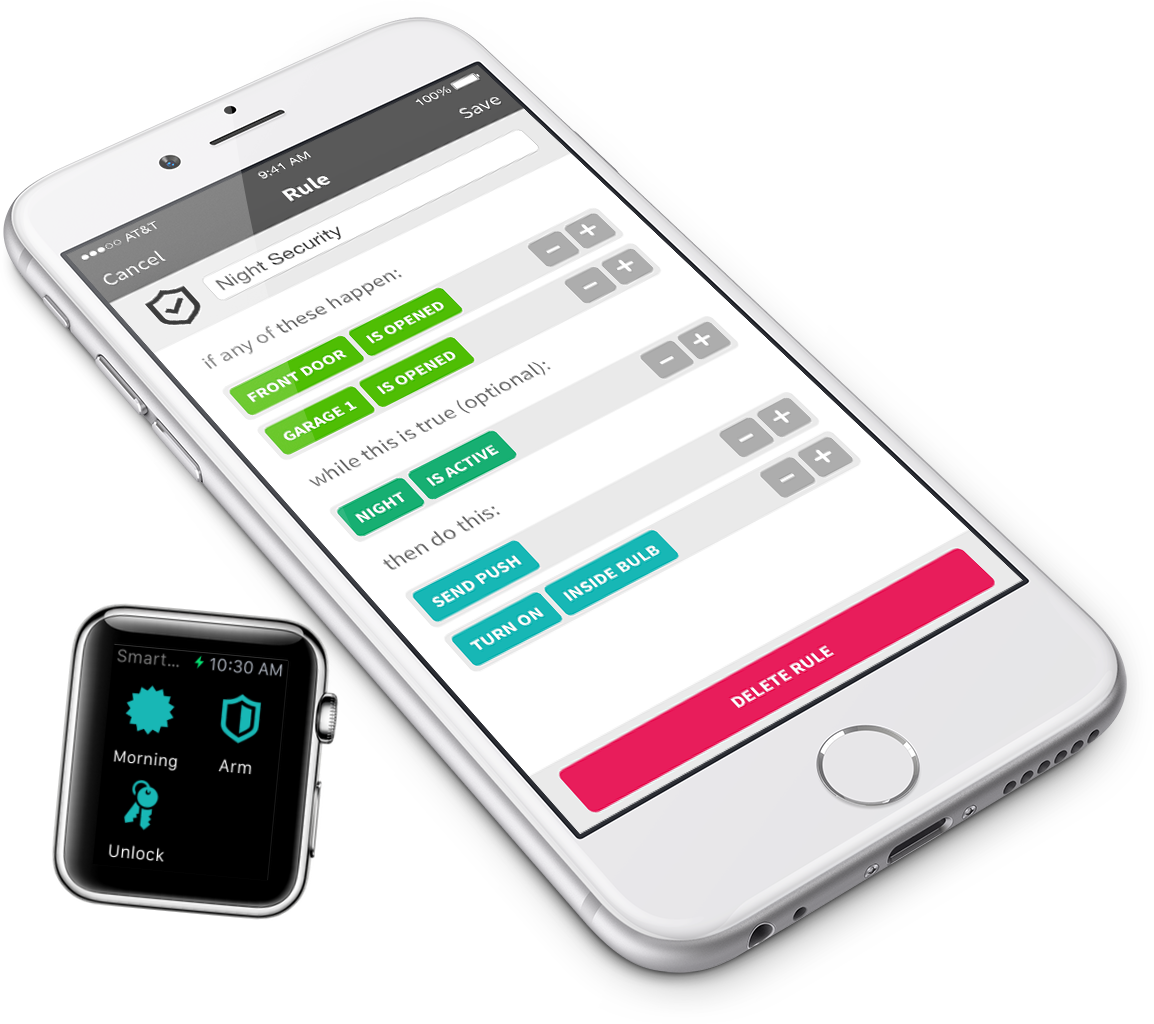 If you’re interested in helping us beta test (which means you’ll get a free copy of the app before anyone else, but it could be buggy), please send me a private message or send an email to brice (at) obycode.com. Spaces will be limited, so first come, first serve. Thanks in advance!

Just dropped you an email

excited to try out your app finally!

Thanks for the responses. The beta test group is full now. Stay tuned for updates!

I am looking forward to this being in the UK app store, shame the beta pool is full.

Hopefully it won’t be too long… SmartThings said they would look at it on Thursday or Friday (of this past week), but I have not heard anything yet

. Unfortunately, I think they are giving priority to the bigger companies like IFTTT. We’ll also have to wait for Apple to approve the app update as well, but that process is also in progress.

The good news is that after both of these approvals, SmartRules will be officially supported, not just temporarily using the “workaround” like it was before. That means that the SmartApp has been verified by SmartThings engineers (for security assurances) and it will be ready for any future changes in SmartThings’ policies.

Has Smartthings looked at this yet?

They started looking at it and it passed their basic testing, but we’re still waiting on the final info from them to make it work in both the US and Europe. I was hoping it would be completed before the holiday, but I last heard from them on Monday and the info they gave is still not working. I’ll update you when it’s ready.

I’m guessing there’s still been no progress? Maybe we’ll have some good news by Christmas?

I keep checking, still no news. Can we have an update please?

Hi all. Sorry for the lack of updates. We have gone back and forth with SmartThings many times over the last month. After some delays, SmartRules is now an officially approved SmartApp (as of Wednesday)! That means that it will soon work for users in any locale. There is a working beta version being used now by some of our testers in the UK.

The last piece that has just added a little extra delay now after getting approval is that we need to add a migration functionality for existing users. Since the SmartApp that SmartRules connects to is now an officially approved SmartApp, the new version of the app will no longer connect to the old SmartApp. This means that if we released as-is, users of the old version would lose all of their rules. We don’t want that to happen, so we’re adding some functionality to the app to push the users existing rules to the new SmartApp. As soon as that is done, we can release the app. The update will be submitted to Apple in the next couple of days, then will likely take 1-2 weeks for approval.

Thanks for your patience. Now that this initial approval process is behind us, we hope to be able to return to concentrating on the bug updates we’ve been working on for version 2.0!!

Can’t wait for the UK app to be released!! Bought the US one by mistake for my UK ST hub. How is it coming along?
Paul

Its coming along well. Everything is ready to go, just waiting for Apple approval. Hopefully it won’t be much longer now

If any of the beta testers read this, please send me feedback and let me know if you’ve seen any issues with the latest version (build 7). Thanks!

Can’t wait for the UK app to be released!! Bought the US one by mistake for my UK ST hub. How is it coming along?

By the way, it is still the same app. You won’t have to buy it again. The existing app will be updated and made available to all regions.

Thanks, Brice. That is good to know.
Paul

I’m hoping for big things from this app. As we all know the official app is just a mess, finally something that brings Smartthings closer to what I expected.

So, some bad news folks. Some beta testers found some issues with our migration process, so I’m pulling the current version from Apple’s waitlist. We’ll resubmit once the issue is resolved, but this probably means we will have to wait until after Apple’s holiday break

@obycode - any news on the uk version ?

Final version is waiting for review from Apple… Hopefully soon!

The update is live now (may take some time to propagate across their servers)! 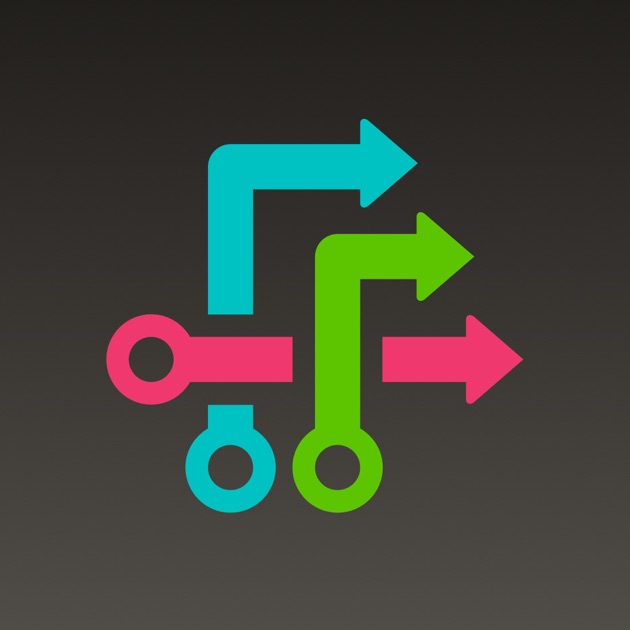 SmartRules on the App Store

This version is officially approved by SmartThings and is available to all regions, so have at it UK users! Let me know what you think!

So I’ve just logged in and purchased. Really nice interface but the first rule I create is not working.

Simple rule to send a notification if a gate opens after a certain time.

Please tell me I don’t have the unreliability of the official app smart things rules for an app that I have just spent €7 on.