Check out this article from USA TODAY:

Very cool. Viv is very advanced, it’s been in an open beta for a while but not gone into any commercial products yet.

It will be a nice way to change the subject from exploding batteries.

I thought the same thing when reading the article. The power of diversion. Today’s news had an already recalled Note 7 catch fire on a plane and they had to land the plane. Not good.

It will be a nice way to change the subject from exploding batteries.

Great! Now they will be able to warn you before the battery explodes: “Your phone will self-destruct in 10 seconds”

So, if your phone asks “Is it just me, or is it getting a little hot in here…?”, you should RUN!

Hats off to the guys behind Viv - first they sell their IP to Apple (Siri) & now a buy from Samsung.
I guess lighting can strike twice …

Looking forward to more legal wrangling between the two.

Only issue I foresee with this is further bifurcation within android, where Samsung pushes their own service in place of Ok Google… which is fine suppose…so long as I can choose which such service I want to use…

The S7 is a great product, but I hate the 'Samsungized" parts about it that I cannot default back to android default build ala the Nexus/Pixel series…

It’s official: the galaxy 8 to be released in 2017 will include the Viv digital assistant: 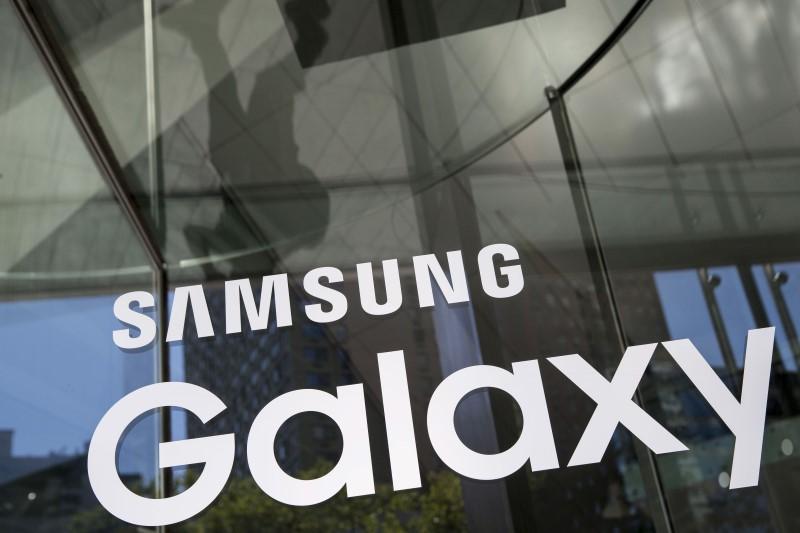 Samsung Electronics Co Ltd said on Sunday it would launch an artificial intelligence digital assistant service for its upcoming Galaxy S8 smartphone, seeking to rebound from the Galaxy Note 7's collapse and differentiate its devices.

(And, yes, the voice countdown jokes have already started.