What is Samsung Bixby?

It is old news that Google Assistant is coming to other phones than Pixel but this article mentions Bixby?

“Samsung is rumored to bring to life a brand new advanced assistant for the Galaxy S8 called Bixby.”

Remember the flood of Amazon Alexa news coming from CES 2017 in early January? Everyone wanted a piece of Amazon’s voice technology, including companies that made Android devices, which you’d expec…

The folks originally who originally created Siri ended up creating a new AI assistant called “Viv”, and that’s what Samsung recently bought, so “Bixby” is the new “Viv”.

Viv sounded pretty cool when the creators initially rolled it out, so Bixby definitely has a lot of potential - the folks behind it are some big-brains who’ve been in this game for a long time.

It sounds like Samsung envisions this Bixby eventually permeating all of their technology.
When will we get to play with it as part of SmartThings?

Well we all knew it was coming, and here it is. Samsung announced Bixby a voice assistant. It will start in their Galaxy line, and I assume evolve from there. No mention of home control yet, but we will see.

Bixby review from someone who’s actually used it for a few weeks as part of the preview program: 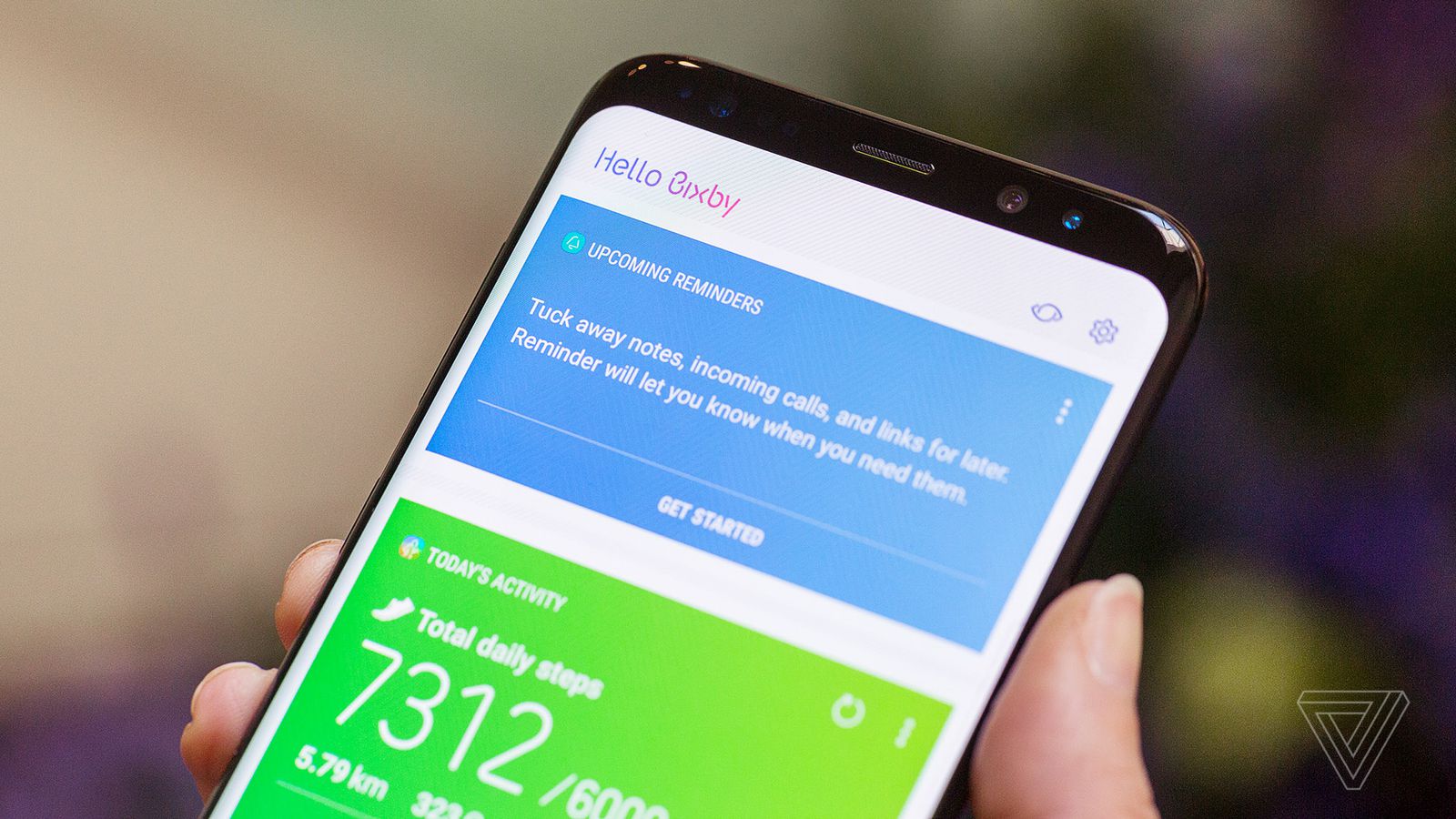 After months of delays, Bixby, Samsung’s new voice-powered assistant, is finally rolling out to the Galaxy S8 and S8 Plus in the US. Billed as one of the highlight features of the S8, Samsung sees...

All I want is a setting to turn it off, I keep hitting the dang button.