This new and tiny $5.00 Raspberry Pi Zero looks to be pretty cool and may come in handy for some IoT projects. Anyone luck enough to get one yet?

@Tyler gets all the new stuff first. He would be the one to ask.

I don’t have one yet, but I’d be really curious to hear how you all plan to use these.

I’d integrate with my cars…
I can perform door locks/unlocks from the HA dashboard/SmartTiles, monitor current status of the car alarms and even start/stop the vehicle from the Pi or an Arduino.

Remember those cereal commercials that would always say, "part of a complete breakfast"? Well the Pi Zero's a lot like that bowl of cereal - while it's great on ...

The Raspberry Pi has an on-board audio jack, which is super handy for all kinds of sound effects and speech, just plug and go! However, for when you want better audio for music playback, a ...

From industries large and small, to the kitchen table tinkerer, to the classroom coder, we make computing accessible and affordable for everybody.

I also syncing my Fitbit with same rig
http://mbmccormick.com/syncing-fitbit-on-raspberry-pi-with-galileo/ 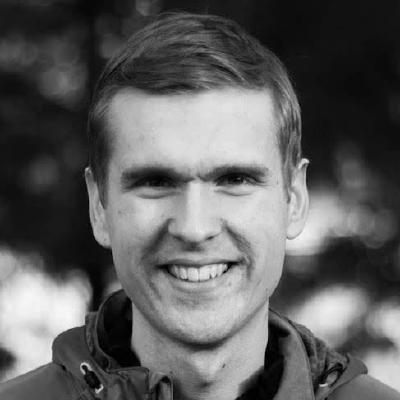