I’ve googled and read some posts on this community and I’m surprised to not find anything. I currently have ADT and going to move in the spring. I’m trying to put the work and research in now to decide if I can expand my ST network to handles security around the house. I’m stuck on POP Outdoor Camera’s. Is there simply no hardware that’s compatible yet?

Sure, there’s lots of hardware that works, but it really depends on what integration you want with ST. IMO, after trying for a long time in many different ways, I personally wouldn’t do security with ST. Not until they get way (WAY) more mature as a company and the triggers and presence sensors get way more reliable. Too many times I had my alarm trip with me home and even though I’d disable it, it’d just go off again because it thought no one was around. It would be better if you used a key fob of some type to arm and disarm, but then what’s the advantage of using ST? I’d just get a separate alarm system from your HA.

As previously posted, I also would recommend using a security home monitoring system dedicated to that function (Honeywell, DSC, Ademco,etc.) because it will run circles around the SmartThings SHM “wanna be security” that can’t match it for reliability or features. But I would keep the cameras separated as well and for the same reason that a dedicated Surveillance System for security cameras will run circles around a home monitoring system with cameras added. Get a standalone hardwired (not wireless if possible) Surveillance System camera system with its dedicated NVR. You can view IP cameras on ST as well but I have found you will want the added features a dedicated system brings of searching past recordings easily. I ended up getting an Amcrest system but there are so many today to choose from.

I am looking at going the same route you did for surveillance cameras. What amcrest until did you go for and are you still happy with it? Also any suggestions for door locks? Thanks for the help

I’m looking at this one…(“Amazon’s Choice for NVR”, FWIW):

I have a 2TB Seagate sitting around doing nothing - am going to try it and see how it works in the DVR…hopefully it’s fast enough and can put up with the workload. I’m only going to be recording motion events, not 24/7: 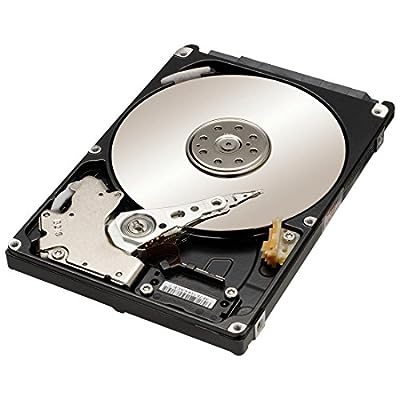 I have a couple of Amcrest 1080p bullet cams (IP2M-842E) that I’m going to connect up initially and will get two more assuming they perform well. Later will have the room (the DVR is 8 channel) to add more cameras if I want to, and upgrade to higher rez cams if I want to as well.