Is there a reasonably priced pet proof motion sesnor thats reliable. The ST one is way too sensitive for switching the lights on at night with my cats.

Dunno if they are available in the UK, but I recently procured a few Bosch sensors from mydigitaldiscount.com and they have been perfect. They know when a human is walking in the room, and don’t trigger when my two cats move around.

Is there a reasonably priced pet proof motion sesnor thats reliable. The ST one is way too sensitive for switching the lights on at night with my cats.

Kaipulek is a budget brand now being imported into the UK from China and sold at Amazon in both Germany and the UK. Reviews for both the seller and the product on the German site are good, and The seller says it will work with SmartThings if you just change the device type to the generic Z wave motion sensor.

Like the similar eco-link in the US, “pet-immune” just means it has a low sensitivity and high sensitivity toggle switch, but that should be enough for cats.

Sold in the two pack, they are about £26 each, obviously a good deal for a zwave plus device. 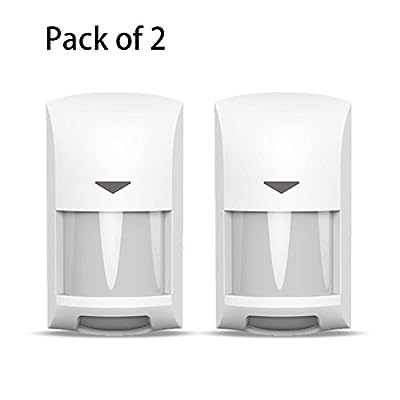 Our store "aixi-smart-home-security" focus on providing high quality smart home security products in China to customers worldwide at a very competitive price, and we dedicate ourselves to provide the ...

The Fibaro which @anon36505037 mentioned is a much more sophisticated device with many more parameter options available, but also costs almost twice as much. 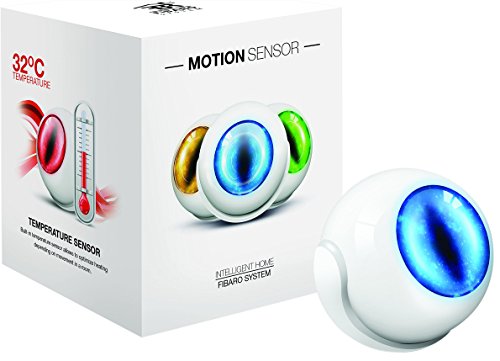 So since you mentioned budget as a priority, I did just want to note these.

I haven’t actually seen one, so I don’t know anything more about them than the reviews on the Amazon site. If you do try one, let us know what you think.

thanks all, I will look into it, much appreciated

Finally had these arrive today, i will let you know how i get on with them.

Just wondering how you got on with these? Struggling to find pet friendly sensors that aren’t too fiddly to make work.

Sorry for the delay!
They are working fine, i do find them a little slow on the uptake when i get them to switch my lights on, on entering the room.

As far as using it in conjunction with the SHM ive only had a couple of false alarms, mainly when i was changing the sensitivity, but its been good for a while now.