Yes it can. The 914 has the Smartkey feature that enables you to rekey with a tool included with the deadbolt.

I have used this successfully on a Kwikset 910 that resisted all previous attempts to connect. Thanks!

Just got my 914. Cannot get it to pair no matter what I do. I have two other 910’s that linked with no problem. Guess I’m going to sit on it a little and try again tomorrow morning and hope for the best. Totally weird that it won’t connect.

Make sure you got the Z-wave version if you haven’t already.

Is it okay to leave the lock connected and move the ST hub closer? Probably easier this way

I had to exclude my lock before including it into my system. I have a 916 and love it, but the exclusion is relatively common.

If you have other z-wave devices near by, you don’t need to move either the hub or the lock, unless you want to. I didn’t and was able to exclude/include with no problems.

I have 3 910s…and I had to do the exclusion process on 2 of them (got them from Amazon warehouse deals…I think they were demo models).

I had the same issue w/ not being able to join lock initially ( I think I was out of step when trying to pair the lock).

I emailed support and they very nicely emailed me back.

"You may need to exclude it first, then connect it up to SmartThings. To exclude it, follow the directions here:

How to connect and reset a Kwikset Z-Wave lock "

I hope this is redundant but I wanted to post here so if someone needed it when searching.

How to connect and reset a Z-Wave Kwikset lock

Any idea if the zigbee 910 lock works with SmartThings?

Adding the codes are buggy.
I found this on this forum to manage the codes. Works great! 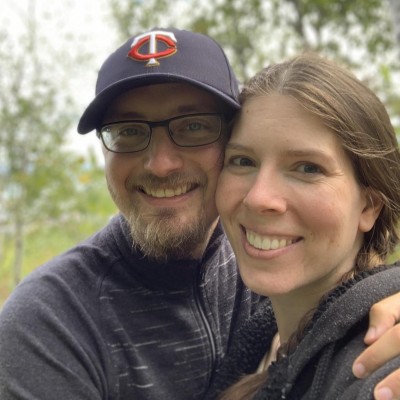 Contribute to user-lock-manager development by creating an account on GitHub.