Motion lights on a zwave switch?

I have a zwave switch operating two regular outside lights. I would like to put motion lights outside instead due to recent car break ins. My question is, can the motion lights still work (motion wise) on a zwave switch and i can still retain the functionality of the on off and automation too?

I have a zwave switch operating two regular outside lights. I would like to put motion lights outside instead due to recent car break ins. My question is, can the motion lights still work (motion wise) on a zwave switch and i can still retain the functionality of the on off and automation too?

Theoretically, yes, but it depends on the details of the exact model. Need to select a motion light which is already designed to have an on/off switch inside the house as well. Or at least has a handheld remote. There are some of these, you just have to find a specific model designed in this way.

Read the features very carefully. There are two ways a switch inside the house can work.

If the switch cuts power to the light all together, then the motion feature will not work until you turn the switch on again.

If the switch just tells the light to turn off but the motion feature remains active For the next time someone walks by, that’s a different option.

Different people want different things in this regard, so first find a light that does what you want and then tell us the specific brand and model before you buy it and we can determine whether you can add a Smartthings control to it.

Im hoping the switch keeps power to at at all times. i will find one and let you know.!!!

Im hoping the switch keeps power to at at all times. i will find one and let you know.!!!

In that case, look for one with a remote, and there will probably be some options you can consider for integration.

You would have to leave the zwave switch on at all times for the motion lights to work. Wouldn’t that defeat the purpose of the z wave switch?

Do you mean instead adding a motion sensor to a setup to control lights? Because if you mean something like this: 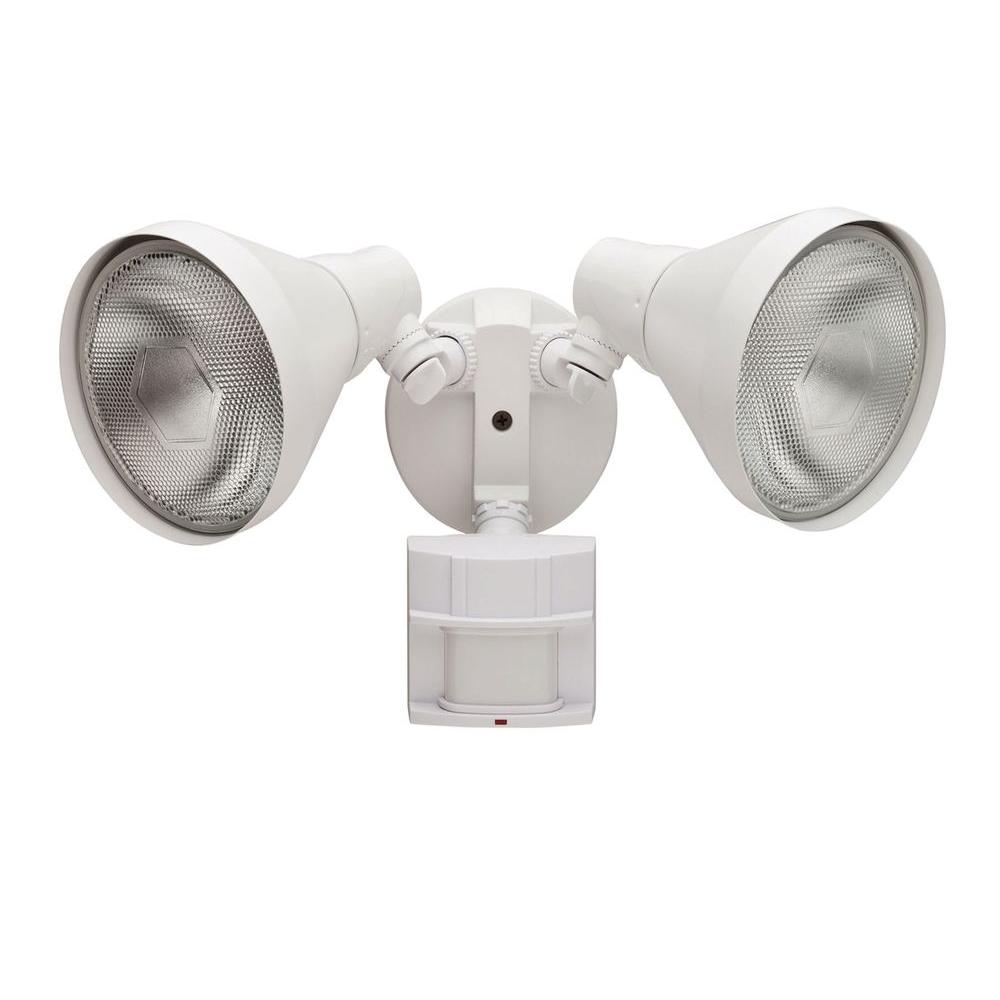 These require power 24/7 to operate on the motion sensor. They don’t have to be on a switch.

What im going to try first it a motion detector and have it avtive from 9 to say 6 and if anything triggers it all outside lights come on for a certain time then off. This Maybe easiest but ive also read alot about false alarms so i was looking for an alternative with giving up the automation.

For example, I have a motion activated porch light which turns on any time someone walks up towards the door, but I can also just turn it on from inside the house if I want to look out the window and maybe see if there’s a package by the door.

Then you would need a separate outside motion sensor which basically doesn’t exist. Trust me, I’ve spent hours searching for one. If you want something reliable that will always go off get the integrated light/motion sensor combo. You will get false alarms but many of them allow for control over the sensitivity. Anything related to security is going to give you false alarms and you don’t want to override it with a switch because invariably you will get a breakin when the sensor is off. Security only works when it’s on 24/7.

Why would you assume that’s what the OP wanted? What you are proposing is a very expensive solution which doesn’t have anything to do with a z-wave switch which is EXACTLY what was in the OP.

Why would you assume that’s what the OP wanted? What you are proposing is a very expensive solution which doesn’t have anything to do with a z-wave switch which is EXACTLY what was in the OP.

I could certainly be wrong in the assumption, but it doesn’t have to be an expensive solution, there are quite a few community members who do something very similar. Your question was why would you also have a switch. And the reason is so that you can turn the light on or off independent of the motion sensor. It’s a common, if not universal, use case.

Just for that cycle. Just having a Z wave device doesn’t mean that that zwave device necessarily cuts all current to the outside light. There are multiple ways to handle it, which is why I was trying to get more details about exactly what the OP was trying to accomplish.

As I mentioned, there are a number of motion activated lights which are designed to also have a switch/remote which does not cut current to the motion sensor itself. If you start with one of those, you can then find a way to trigger that specific feature. Again, several ways to do that.

But from later posts it sounds more like the OP is looking for some kind of schedule, which would probably be handled differently.

There are always lots of choices, but I could definitely add “a Z wave switch” to power just the lights on and off without cutting power to the motion sensor for some specific models of motion powered lights, and they wouldn’t have to be particularly expensive. They just have to be wired to have that separate control channel. But again, sounds like that’s not relevant here.

To make it simple here goes

To make it simple here goes

Do you need it to be integrated with smartthings, or only with Alexa?

Why do you need to trigger with Alexa if there is a motion sensor?

I have a zwave switch operating two regular outside lights. I would like to put motion lights outside

Or you could have a z-wave motion detector and have it turn light On/Off when motion detected. Select it based on how far you want it to see. Most have 15-20 ft distance, except GE portable motion that has 45 ft.
Also, you can program it to only work dusk to dawn or based on outside illumination if you have a sensor with that.
Otherwise, best bet for security would be control from a regular motion detector and most of them have a photoeye that will let it operate only when dark. Some have an extra function to keep light on on a lower intensity when dark and turn it full brightness when sensing motion.

Other option would be a dog and shotgun.

How about a couple cats and a slingshot?

Why would you need to fumble with anything? It will turn on by motion.

Okay back to the original problem i see…
I wanted to be able to turn the lights on when i wanted to AS WELL AS have the motion sensor work when the time was right. So…example…
Im having a party turn on the garage lights so people can come in and out and a little ambience…

Everyone leaves im ready for bed and i have the smart app set to the certain time of night to turn on when motion detected.

But now im seeing that a zwave switch wont be able to do this so, i am going to use a motion sensor that is seperate from everything and this way i can use the lights as usual and have parameters set to detect motion and turn on lights at a certain time. This is the way to go.