Looking for a Device Handler for Kichler z-wave dimmer (12387)

Learned that the Kichler z-wave dimmer - 12387 does not connect to the SmartThings hub. Support suggested I look to the community for a devise handler - Bueller?

Thanks for the help!!

If it won’t connect at all, not sure a device handler will help it. Usually if it sees something it will grab the closest handler it can find and connect it as that. I think you need to get there before a handler will do anything.

It’s an unusual form factor, but when added to a third-party Z wave network like when controlled by a smartthings hub, it’s just a dimmer switch. You shouldn’t need a special device type handler. 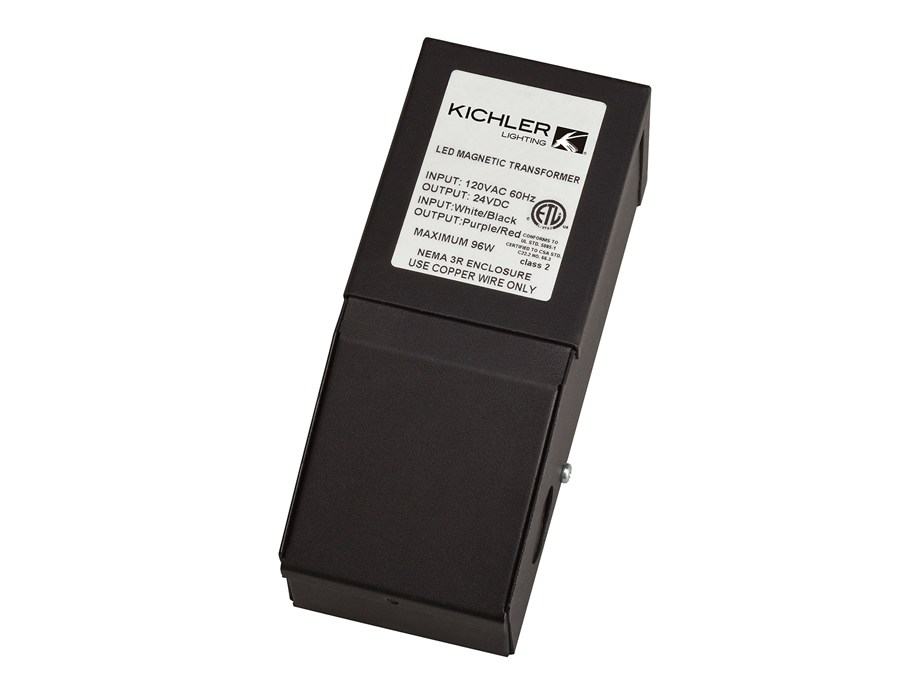 So as @doncaruana mentioned, the first thing is just to see if you can add it to the SmartThings network.

Because of the unusual form factor, this device is a little more complicated – – you’re going to need a paperclip to hit the reset button.

The exact instructions are under “option five” in the user manual for this device:

If it was previously paired to another network, or if you think you might’ve got a partial pairing, you may need to issue a general exclusion first. You’ll need the instructions from the SmartThings support knowledge base for what to do on the SmartThings side. On the Kichler side, use the “Reset Z-Wave Dimmer” instructions at the very end of the user guide.

Use the “reset z-Wave” instructions in the Kichler user manual for what buttons to push on the Kichler device to complete the exclude.

As a dimmer switch, it only has the basic features, which is why you can use the generic device type handler.

Thanks - got it working!!