He kind of looks as if what the hell is going on?

doesn’t like he is at the top of his routine nor a smart light flickering in his brains! Technology is stopping him. He needs some time to process. Looks like we are the ghosts trapped.

@SBDOBRESCU is that you trapped? Just trying to lighten you up, brother! 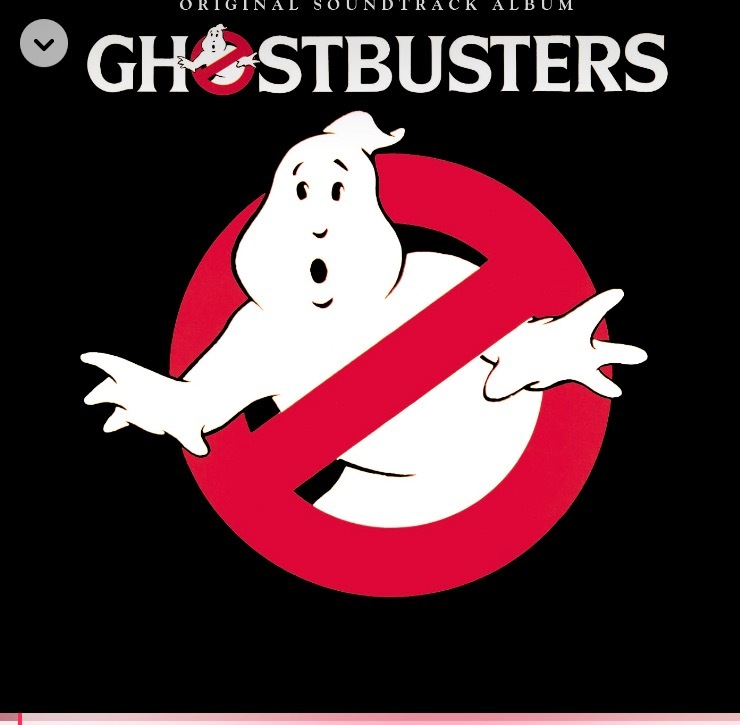 Thanks for your moral support buddy. Finally my family is not yelling at me for playing light tricks on them. As consolation, we are all enjoying Hue Scenes on motion in the livingroom. Love ST with all of its quirks. I’ve installed Cyrils’s app late last night when I was cleaning the house of misbehaving lights. Boy he did a nice job. You should try it. Is just awesome…

Hi Folks, I just added scene handling on my fork of HueConnect SmartApp. This will allow you to create a push button for each scene you want to trigger from smartthings. Get the scenes: [image][image] The scene device: [image] https://github.com/CyrilPeponnet/smartthings/tree/master/smartapp/HueConnect How to install Remove all your existing bulbs / and HueConnect SmartApp. Then create a new smartapp in IDE from code and also add each devices type you can find under HueDevices folder. Updates This application will not list the stock scenes (who want then after all). TIPS: On the hue application when you create a new scene, trigger it once, and also trigger the off button on the left when you click on the scene (where you can also change the luminosity). Then you can add it t…

All my stuff is doing strange things too. It’s 10:45 at night and my sons room light turns on…glad he is a heavy sleeper. Ever since the last update my system has been wacky…sad to because it was doing great no problems.

I’ve had a few recent strange events. I’m not keeping a list, but there’s been a few times where I’ve been going along and stopped with a “well that’s not right” thought and had to fix some device setting (light on/off, brightness, etc).

I did notice last week that there was a disparity between sunset times. Some sunset actions were taking place on time, some later than scheduled. I put this down to a difference between local and cloud sunset times, but never really checked into it. I changed everything to schedule by mode change and that seems to be working for turning things on.

As it stands right now ST is a backup and I’m doing most things manually. I cannot trust ST to lock doors and would never even dream of using it as home security system.

The fact ST won’t even do many of the basics like set dimmer levels on GE Smart Switches is a little off putting, especially as this issue has been known about for a month at least.

ST do many things right, the open platform, adding new products, the community, etc, but from an outsiders view it looks like the people at the helm are steering the company in a wish to become the market leader by been the most inclusive open platform, but they seem to have forgotten that the stuff needs to actually work as well.

I have 70 devices connected to ST, so I’m a relatively small user, but the pain in moving to hub 2.0 (for very little gain as far as I can see) is the main thing holding me back from jumping ship completely.

I have only had my ST 2 hub for just over a month. I only have a few light bulbs connected and my Sonos. I don’t want to connect anything else at this point because the few things that I do have connected don’t always work. Sometimes my lights will come on when they are supposed to but not turn off when they are supposed to. Sometimes they won’t turn on. My Sonos always says that it is playing even though it is not. I have rebooted the hub as per the advice of Support (who took a week to reply and hasn’t gotten back to me since I replied back that things still weren’t working) but that didn’t work. Also, I notice in the Activity log that sometimes my hub just goes offline. I have it on a battery backup and the rest of my system didn’t go down, so it is not a power thing. So far not impressed with ST. I actually would have sent the hub back except I missed that deadline by 2 days!

I’m using a ST gen 1 hub with Aeon Labs Aeotec Z-Wave Multi-Sensor and GE Dimmer. Currently I use this to monitor my stairwell and turn the lights on in the event of motion. A few days ago around 10:30 at night the light came on, then proceeded to come on a few more times throughout the night. Each time I didn’t see anything in the hallway and the house was secure.

Now with this being said the Multisensor is running on battery and was at 1% so i just figured it was due to the low power state. I replaced the batteries after the incident and have not noticed any more unexplained motion in the activity logs.

I dont know why, but suddenly one (just one) of my GE Swiches started to turn on by itself. Did anyone solve the problem yet?

I have an open support ticket because of a light that has gone bananas in the last 10 days.

First, it turned on by itself every morning at sunrise for 3 days in a row. Then it started turning on and then off every few hours. ( But no longer at sunrise) Then it stopped doing that, but randomly failed to turn off when it should. And then the smart lighting autimation started sending duplicate events, sometimes several in a row.

All of this without us having made any changes in anything at all over that time period.

Ordinarily I might suspect a bad device except for the fact that it started with the sunrise trigger, which is something the device can’t know. That had to have come from the hub. And then the current problem of duplicate events obviously involves the hub because events are logged is coming from the app.

This light is in the guestroom, so it’s very easy to see the events because right now no one’s using that room.