I have the following in my conservative, leDemain 5050 flexible strip lights complete kit 10m 300 leds with 44 keys ir remote + 12v 6A uk plug these one’s are RGB/W. I’m looking for a controller so i can use them via smartThings app.I dont really want to go down the hue road. Any help is much appreciated. Thanks Chris

There are three popular options.

First, The Fibaro RGBW controller is a Z wave plus device available on either the US or UK zwave frequencies. This is a well engineered device with a number of additional features and works well with smartthings. 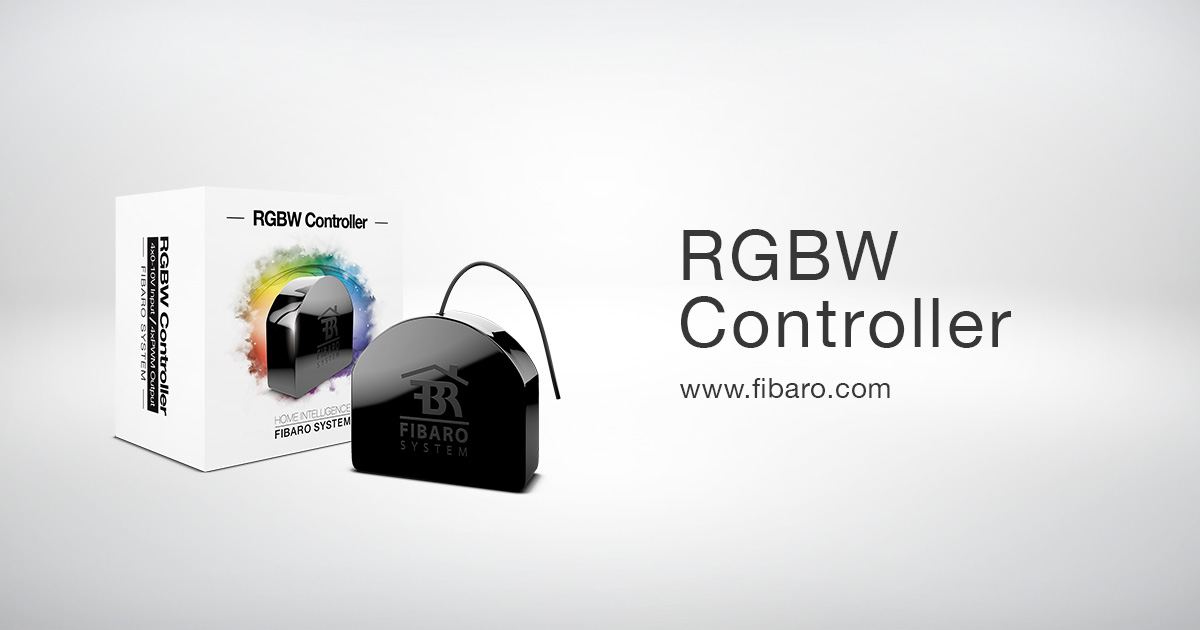 The second is the Gledopto zigbee controller. It is less expensive than the fibaro, but with fewer features. It has the self certifying CE Mark. Be careful when shopping for this as there are many look-alike Chinese copycats which are not as safely engineered and may have no safety mark or a counterfeit one. (Fire safety is an important issue with this type of device, and you don’t want to save a little money only to increase your fire risk.) this device is sold under several different brand names, but look for the photographs of the back and you should see both the gledopto name and the CE Mark.

The third option is to get one of the various Wi-Fi choices. Some of these are better than others, and again you have to be careful about cheap knock off’s with no safety rating. Getting these to work is a much more complex procedure than the previous two because you have to flash the firmware on the device before you can even start to have it talk to smartthings. You can read more about these models and talk to people who are using them in the following thread

So it really depends on what you were looking for. The Fibaro is a solid high-level device with many features. Since it uses zwave, make sure that you get one which exactly matches the frequency of your hub. You can’t use the US Fibaro model with the SmartThings UK hub or vice a versa.

The gledopto is A less expensive device with fewer features, but popular, particularly for those who want to use zigbee.

The Wi-Fi devices are much less expensive, but you have to really do your research on these to make sure that you are getting one that will be safe to operate, and the integration with SmartThings is much more difficult to set up.

As @fido mentions below, a fourth option which lets you use the inexpensive Wi-Fi devices but only provides limited integration is to choose a Wi-Fi controller that has an IFTTT channel and then you can use that for indirect integration. It skips the complex technical setup since you don’t have to flash the firmware, but you’ll have to create virtual switches for pretty much any color combination that you want to use so it can be a lot of work in that way.

To throw in another option would be the RGBGenie (www.RGBGenie.com). They have both single color LED controllers, RGBW controllers, and line voltage controllers (takes standard 110v in and will put out 12v for LED’s). They are available in both a Z-Wave Plus or a ZigBee 3.0 version. They however are more expensive then cheaper ones because they have the CE mark, RoSH, and a 5 year warranty. I’d consider them on par with the Fibaro.

As a added bonus they sell a 110v touch panel that will associate to the controller and then the controller can be added to SmartThings so you can have “local” RGBW control in addition to app control. I have a touch panel and a ZW-1002 and they work great in testing…just need to actually get it installed now.

Thanks for the info, I’ve found this on line today

Will this work with smartthings.

Thanks you 'll for your help.

I have that exact one, no direct St integration, we use IFTTT to control on off and individual colours by creating v switches and mapping them to the devices various colours, i ( think ) they can be flashed to provide better integration although we never bothered

Ours has now developed a fault after about a year where the controller no longer sets colours properly, currently we have white or blue … will get round to replacing it one day

They are cheap, they work with IFTTT, the app for the device has a few nice options but at least in my experience a bit un reliable

I also use a fibaro rgbw controller, that bad boy is rock solid, not as many fancy options as the wifi controller but better integration and solid performance

If it has an esp8266 in it, you may be able to flash it with Tasmota and then you can use it directly in SmartThings. If you search for Wifi controllers that work with the Tuya Smart Life app, those can be flashed OTA without even opening them. Don’t connect it to their app, though as they may have patched it already making it non flashable OTA.

Here’s a Github wiki page for tuya-convert with compatible devices.