I really like the concept of Keep Me Cozy II. What I would REALLY like it to do is the following:

I have a Netatmo weather station and a Filtrete 3M-50. I have integrated them both into SmartThings already.

Any advise on how to write the code?

Thanks,
a new Daddy

Do you haven multiple zones set up on your furnace?

Nope… Small house so only 1 zone.

So you want to monitor the temp in the babies room and then raise or lower the temperature in the entire house by +/- 2 degrees?

Or do you want to turn the heat / air off when the babies room reaches a certain temp?

I want to monitor the temp in the babies room and then raise or lower the temperature in the entire house by +/- 2 degrees.

That should be easy enough to do. You’ll need a sensor that measures temperature and a thermostat that is supported by smartThings. Do you have those?

Once those are installed we can search through the user community for existing code that supports your devices and see if we can modify it to support the functions your want. Are you familiare with groovy and the IDE?

question, why not just get a sensor that tells you what your baby’s room temp is in relation to the temp next to your thermostat? If the room is 2 degrees lower than the rest of the house, set your thermostat two degrees higher during the times your baby is sleeping. The Nest for instance has multiple schedules, so you could have one temp during certain hours and another temp when the baby is going to bed.

Yes. I have a Netatmo weather station and a Filtrete 3M-50. I have integrated them both into SmartThings already.

No, I’m not familiar with groovy or IDE.

Answer: I guess that would work. Right now I just keep a constant eye on the temperatures but was hoping to have SmartThings do it automatically so I don’t have to worry about it.

I have a similar situation and am curious if anyone came up with a solution. I have temperature sensors all over the house (either Everspring 814s or ST multi sensor) and would like to adjust the temperature based on different data points. For example, I like it cold when I sleep so if the temperature in the bedroom is greater than (for example) 70 degrees after 10pm then I’d like the AC to come on. Essentially I want to move “control” over the HVAC system to different rooms based on the system mode, time of day, etc.

I’m guessing this will have to be a SmartApp which adjusts the thermostat set points based on data that I specify but don’t want to reinvent the wheel. 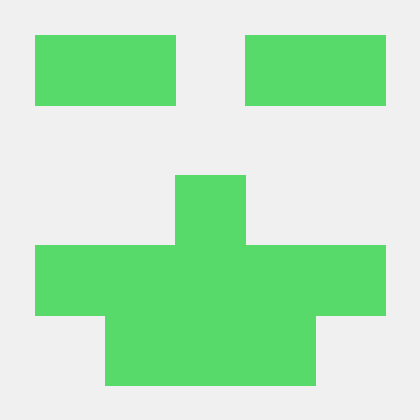 EvenTheTemp - SmartThings app that events the temperature of a place based off of multiple temperature sensors.

Any luck on this? I tried the Jayden Even The Temp Code and it said “metadata not found” so I could never try it out.

I received the same error. Has this been resolved? Thank you.