How to keep lights out after bedtime?

Hi there! I’d like to have a way to turn the lights off to the kids rooms after a certain time in a way that does not allow them to turn the lights back on. I was thinking I could get some ST-compatible smart bulbs and have those turn off at bedtime but then it occurred to me that flipping the light switch off and back on would turn them back on again. Has anyone found a way to accomplish this?

You just need to use a smart switch cover over the existing switch and then control that by time.

I would make sure that you allow them to work if any of your emergency alerts, like smoke sensors, go off regardless of time of day, however.

The new Lutron smart dimmer is pretty much perfect for this. It will definitely work with bulbs which are connected to a hue bridge. We’re not sure yet whether it will work directly with the smartthings hub or not.

as @tleroy mentioned in another thread the new Lutron Aurora Switch Is going to make life much easier for many people with smart zigbee bulbs. It fits right over an existing toggle switch, locking it in place so people can’t accidentally turn the power off, but giving you a very intuitive dimmer switch in its place. With the ability to assign that switch to any combination of smart bulbs that you have connected to a hue bridge.

It’s battery operated, but the battery is supposed to last about three years under normal usage and you can just pop the knob off to replace it.

Amazon will have it beginning July 15, but quite a few other places have started shipping it now.

I’ve got one on order for the bathroom vanity lights. We have a childlock on the switch and a Phillips hue dimmer on the wall next to it, but one of my housemates has a girlfriend who just has not been able to figure it out and is always turning the lights off at the switch.

So this will solve that problem once and for all.

If all you need is an on/off then you could have a wireless switch or button (toggle) and use a rule that restricts operation between a certain time period. Abandon the physical switch altogether by just having it always on (wired together in the box with blank cover).

These are the ones I use and they work great. Have them all over the house for cool little automation. 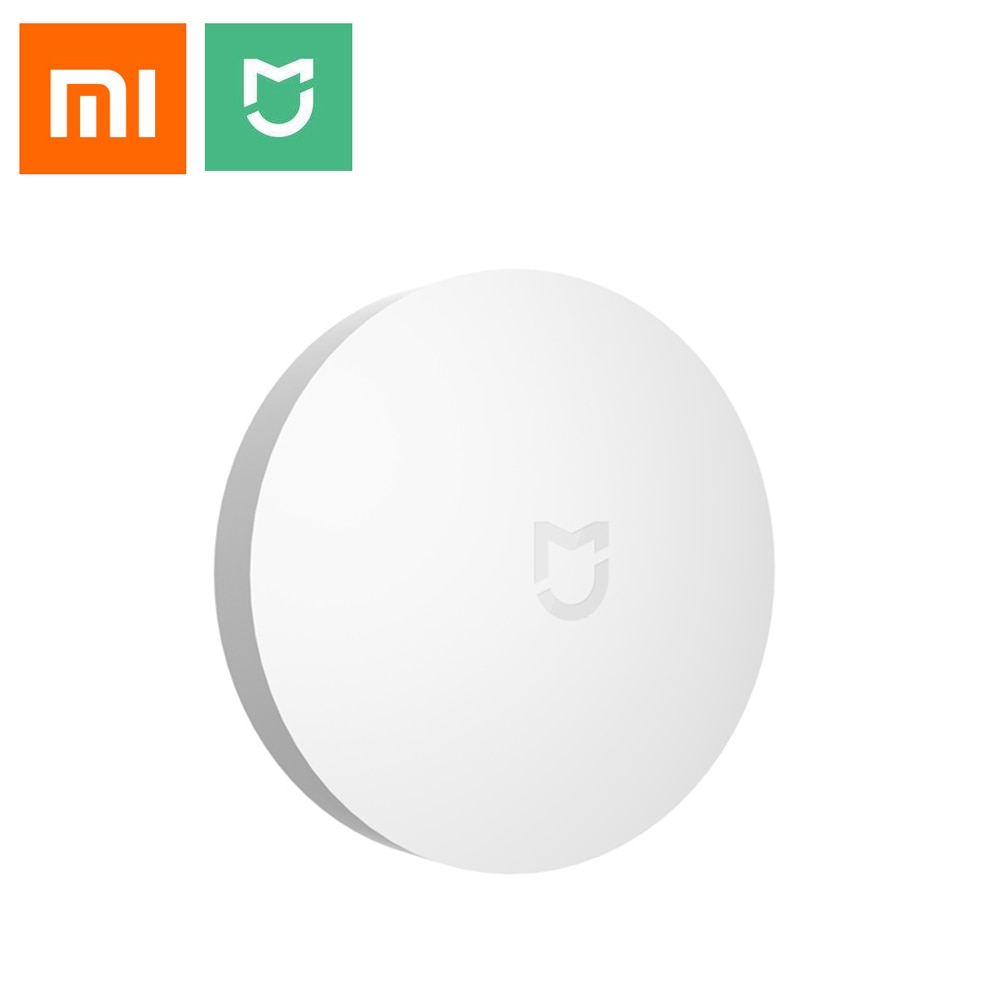 Smart home technology is meant to control things, not people.
Before going down this path, please ask yourself why you feel it’s necessary, and is weaponizing light switches really the best solution?

Smart home technology is meant to control things, not people.
Before going down this path, please ask yourself why you feel it’s necessary, and is weaponizing light switches really the best solution?

Different families have different use cases. I personally don’t see this as “Weaponizing,” families have used multiple methods for keeping little kids from turning switches on and off for literally generations. You can buy dozens of babyproofing switch locks at Home Depot, Walmart, or on Amazon now, they just aren’t smart.

My only concern is that most of the dumb ones have a method that allows an adult to still use the switch when needed.

If you use a smart switch cover, you’ll still have that option with many models . But otherwise it could get tricky.

You can do this with no additional hardware - just create an automation like this:

If light == on
and time_of_day == night
then turn light off again

This way, if someone attempts to turn it on (via the switch, remotely, whatever) then it’ll just go right back off again. It will flash quickly, but it’ll effectively do the job of making sure the light can’t be on at night.

@tleroy has already commented something to this affect, but personally I’d never actually implement the above. @JDRoberts makes a good point that if a smoke alarm goes off you could make the lights work again, but emergencies of all kinds can happen - including ones that your smart home can’t detect. What happens if one night your child is choking on something in their room, and as you come running in, flip the light on and the switch doesn’t work (or the light just goes right back off again.) Already stressful situation becomes just that little bit worse.

It’s bitten me too many times, personally and professionally.

But you do you, we’re all different.

I think how I personally would handle this would be to use one of the dumb child safety locks on the wall switch so that the child could not turn it on or off but the adult always could.

And then I would give the child a nightstand button to control the lights and put the time rules on that one. There are several good alternatives, including the Sylvania battery operated dimmer switch which has the advantage of being big, so no choking hazards. It’s also on the official compatibility list for SmartThings.

That’s true, but in this is case you would be cutting power to the bulbs every night, and that’s going to significantly reduce their working life, making expensive bulbs that much more expensive.

The power outage behavior parameter is intended for occasional power outages from storms, construction, etc. The kind of thing that ordinarily only happens a few times a year.

Cutting power to smart bulbs every day is not recommended by the manufacturers.

You can do this with no additional hardware - just create an automation like this:

If light == on
and time_of_day == night
then turn light off again

Duh! Yep, that’ll do her donkey. I’ve actually been doing this with my outdoor lights for a couple years now. Just forgot about it.

I don’t think the OP was intending to switch the light off every night. I was under the impression he wanted to discourage the kids from doing the power cycle thing to get the light back on. Once they realise it won’t work, they’ll give up.