HELP! For a non techie, how do I add devices not supported my Smartthings

I’ve had my Smartthings hub for a year now. I have locks, lights, open/close sensors, presence sensors, motion senors and we love it. I really want to keep expanding my devices. When we moved into our new home a year ago it already had a nest thermostat (that we love) and a NuTone z-wave garage door controller (that we don’t use).

These two things are not smartthings compatible devices. I’ve read the articles in the community and attempted to add them to my devices with the github coding. With failed attempts on both accounts.

I was able to at least get the Nest to show up on my mobile app, but did not get the page prompt to connect my particular device. With the garage door controller I can’t even get it to show under my My Devices… it’s there under My Device Types and that’s it.

Is there anyone out there that can help me? I am not tech stupid, but obviously I am not savvy enough to figure out how to do this. I would SO VERY appreciate any help or feedback.

The Nutone might be a relabel of the Linear GoControl zwave garage door controller. If it is, you can just use the recently released official device type for it.

Some devices are easier than others. Some devices are a lot easier, and some are a lot harder. so unfortunately there’s really no one answer to your question. It’s going to depend on the individual device. I wish I had a better answer for you, but it’s real.

Now, to the Nest.

This is the answer that no one wants to give, but it’s the truth: using the nest With SmartThings is is a violation of the terms of service for your Nest. Nest has very strict rules about which partners are allowed access to the thermostat. They really want to limit what you can do with it. That may be for safety reasons.

(one of the only techno hacks where a random malicious person sitting in Dallas might do real physical harm to 300,000 strangers in Minneapolis by hacking their home automation system accounts would be changing the thermostat in the middle of the night in January. Nest does not want to be the brand in that story. )

So nest is not going to be helpful here. They don’t want this to happen. That means whatever solutions the community comes up with, they are going to be complex, technical, and somewhat obscure.

Does SmartThings work with Nest?

SmartThings doesn’t officially support Nest at this time, but many users instead utilize a custom integration created by a developer in the SmartThings Developer Community. This integration reporte...

This is the FAQ for the general steps to add community created code that will let you add a device to smart things which doesn’t have an existing device type.

About half the time, assuming the device is one that is “easy” to add, everything will work just fine when you follow the steps.

About a quarter of the time you’ll run into something weird, sometimes the result of back end issues that you have no control over, and you’ll have to get help from both the community and support.

And about a quarter of the time everything would’ve worked except at some point in the process you copied something into the wrong section, or you accidentally left off an asterisk at the end, or you accidentally put in one extra space, or any of those kinds of things and you just have to start over and try again.

I wish there was an easier answer, but there it is.

Many people add many devices which are not on the official “works with smart things” list. But even very experienced, very technical people don’t get everything to work every time.

So a lot comes down to your own level of tolerance for this kind of process as well as your physical and mental ability to do it. (I Rely on text to speech, and even cut and paste is difficult for me. I use as little custom code as possible. But I do use it when there’s a device I really want and there’s no officially compatible alternative that will work for me. And I’m very grateful to the community members who develop those custom device types.

But you can pick one device at a time, and just see how it goes. And know that, success or failure, there’s no predicting what will happen with the next one that you try.

Or you can just stick to the devices on the official compatibility list and other brands that can use the same device types. 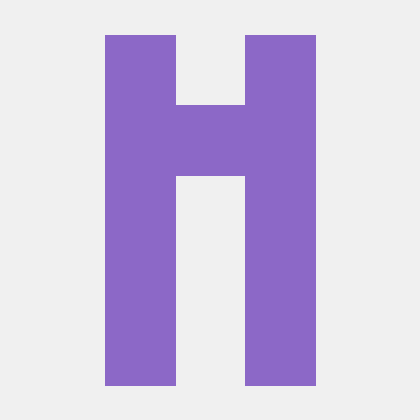