I have having some problems connecting some zwave products to my Smartthings hub and getting them to work correctly. They connect fine to Vera but not the Smartthings hub. In theory if I have a generic product is easier to connect a Zigbee or Zwave. I have had problem with the following companies D-Link, Aeon and some white label products. I would have the zigbee fingerprint if that helps or is this a how long is a piece of string question.

Thanks for any help offered.

See I have trouble with zigbee products but my z-wave products have no problems at all. I aim for zwave products as they run at 868.42Mhz in Europe so far less interference unlike zigbee on the 2.4Ghz. My zigbee troubles have improved when I disabled my bluetooth in my laptops that I setup to auto connect to my Hi-Fi.

It’s how long is a piece of string. It just varies completely from model to model and depends what steps the individual manufacturer has required.

That said, there are most likely to be complications with A zwave device that pairs in secure mode. Aeon’s newest line does this, even for their lightbulb. Those can be very finicky to pair. If you search the forums for the individual model you working with you’ll probably find a discussion of tips and tricks for those most recent aeon models.

Battery powered devices of either protocol are going to be a little trickier then mains powered devices because there’s more of a timing issue to make sure that they’re awake.

But other than that, it should usually be pretty easy regardless of the protocol.

If they are pairing easily To Vera my first question is have you excluded them from the vera system to remove the control information from each device? That’s different than just removing them. Until you do that, they will not be available to pair to any new controller, even, for example, a different vera hub.

You can do the general exclude from any Z wave hub, including your new smartthings hub, so normally when you’re having trouble pairing a zwave device, the first thing you do is issue a general exclude on it. It can’t hurt anything and it just makes sure that the device is ready.

Also, if you started a pairing and it failed, sometimes the device does a partial update which then prevents another pairing and the general exclude will clean that up as well.

How to exclude Z-Wave devices

Z-Wave devices require a separate command and physical confirmation from the device itself (usually a button press) in order to be reset (or "excluded") and removed from a controller (lik...

What are the exact models of the devices that you are trying to pair?

I am currently trying to pair some Heiman a Chinese Z Wave company’s sensors. They have been working well with the vera but don’t play well with Smartthings. I was wondering if their Zigbee products would be more or less likely to pair. I have done the exclusion thing. The reason I was intersted in these sensors is my experience with the Samsung sensors has been very mixed and the Chinese company offers a cheaper alternative which is import to us as we are looking to roll out a large number on a service plan.

And are you using the SmartThings US hub or the UK hub?

The reason I’m asking for the exact brand and model is to look up the conformance statement to see which command sets the device supports.

Also, if you have a second vera hub available which is acting as a primary (not as a secondary on the original network) then try pairing the sensors to that. If they also pair easily to the second Vera, that will give you a lot of information.

No, I only have the one Vera hub, it is working as a primary hub alongside the smartthings hub. They are not connected although they are on the same network.

OK, first the good news. Assuming this is the motion sensor it’s a certified zwave product which is not using secure pairing. That should make things easier. It is a sleepy device and it has sort of a weird wake up procedure, so there may be a timing issue, but we can get to that later. 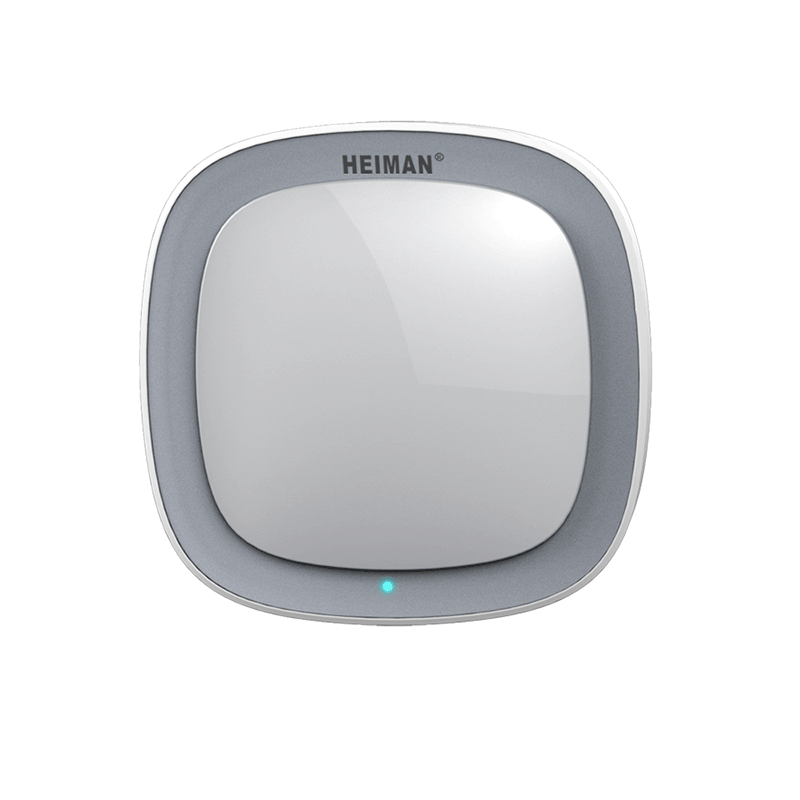 The bad news is that it is using three association groups and smart things doesn’t handle association groups super well. In particular, the smartthings hub I believe can only be put in one Association group per device and you would probably want to put it in all three. But I may be mistaken on that limitation. @slagle should be able to find out.

Regardless, you should still be able to get it paired. So I’m thinking it’s just a timing or exclusion issue. You don’t have anybody else you know who has a vera hub and could try adding it to their network? Sometimes when a device has a tricky wake up timing you run into exactly the same timing issue when you go to exclude. It always makes me a little nervous when the user guide has the first step of inclusion as removing a piece of tape that has been blocking the battery because then that is something that is very difficult to duplicate a second time.

Thanks JD, sorry for my slow response. What you said about associated groups per device went over my head.

I did manage to ge the devices to pair in the end and then the connection seemed to dropped off. I have concluded there is an issue with at least one of the devices.

JD, I guess the association group doesn’t impact anything. I’m able to paired it with ST and capture the motion payload.

Yes, I have been getting the two device issue too. I think one is the handler, I am not sure it shows the battery power level while the other shows the motion. I managed to pair one of the two to ST hub. The other had problems it kept kicking out different battery reads which may have been the issue, at least this is what the staff at Vera said. The one that I paired to ST work for a day or so and then stopped. I paired it back up to the vera and it has been working fine there. I had no such issues with the door sensor though.

Are both the Zigbee and Zwave versions working now for you? Did you build a customised device handler?

@0121stephen, I can get both the Z-Wave & Zigbee motion work on ST, but I noted their strange behavior.

So you contacted Vera support to help on the z-wave sensor setup?

My zwave sensor is doing the same. There also appears to be a short delay before it is able to pick up motion once it has deactivated. Vera were helpful and got one of the sensors working fine. I emailed smartthings who got the same sensor working on the ST (once unpaired), however it stopped working with ST the next day.

Some of their other products worked better (smoke detector, water sensor, plug and door). I have been tempted to get some of the zigbee things as they are much cheaper.

The sensor STUCK at door open state once, need further monitor. Sensor dropped out from network after few days, no response from the sensor when triggering open and close.

Conclusion, go for the z-wave sensor, seems to be more stable.

Where would one buy the z-wave devices? I can only find the zigbee ones on aliexpress.

Final update, confirmed the earlier motion sensor & door sensor stuck was due to range issue. I leave it on the table near to the hub & monitor it for over two weeks, things are working well.

Hi CSC, would you be willing to share the custom handler that you build to monitor battery usage? Ideally for the Zigbee Motion Sensor please. Thanks!

Hi CSC. Please tell me how did you solve the problem with the motion signal deactivation for the Z-Wave motion sensor. I tried to integrate this sensor with ST and UZBZWAY and it has the same problem with both controllers. Thank you in advance for your answer.

You mean the stuck at motion state for the motion sensor? It still happen once a while.

I use CoRE to monitor it, when motion continue for x minutes, alert me and overwrite the light state.