So I know there are several threads regarding this topic but I couldn’t seem to figure out my situation based on those. If this thread needs to be merged with one of those will the mods please feel free to do so.

As the title says I am attempting to install a GE Z-wave switch and an Add-On Switch into an existing 3 way switch. Where I am confused is the wiring I have does not seem to fit any of the wiring diagrams I have seen.

My First Box has the following wires

The Second Box has the following
Neutral (White)
Ground
Traveler
2 Separate Black Wires that I’m assuming are the load wires but am not really sure. Neither one is hot

You need to diagram or take pictures of all romex going into each box.

Do a search, there are multiple threads regarding 3-way installs. With that said I just did a 4-way yesterday and have done multiple 3-way setups in the past. Personally I pull off all the switches, turn on the power, and figure out which is my line (hot) which should be the only wire with 120v. I turn the power back off then using a spare piece of wire to make a loop between the boxes (continuity) I figure out which wires are going from switch to switch and label them. Once that’s done the only wire left unlabeled will be the load (light) and I install the new switches using my now labeled wires.

I would guess that one of those two black wires that arn’t hot is to the light and the other is actually a traveler, maybe spliced somewhere else? Either way see above link or the big GE 3-way thread.

So, where do the 2 black wires go? Find out and you’ll be able to wire it up properly.

In a conventional 2-switch (3-way) setup typically one switch will have hot come in to common (black or brass terminal) and the other two non-ground screws are both travelers (usually red and black, or red and white with black tape). The second switch has the two travelers from the first switch and the common terminal is connected to the light/ load.

As for GE’s specific setup, I am not sure. (I just installed a Inovelli smart switch (www.inovelli.com) in a 4 way setup in my house. Very useful, if your wiring supports. One switch for ~$30 and use the other ‘dumb’ switches vs the expensive GE setup.) In the Inovelli setup, it is not conventional wiring. You actually connect the second switch to the “traveler” terminal only (one traveler wire, not two). The additional 3 way switch is then used to connect to neutral. The Inovelli switch controls the input by putting out a very low voltage across the “traveler” terminal and using the second switch to turn the binary output off by shunting to neutral. When the traveler output is connected to neutral, the Inovelli switch knows the other switch has been flipped.

I realize I’m not directly answering your question, but hopefully this gets things going for you. If it is similar, you may consider turning one of the now unused traveler wires into a neutral connection if it does not exist in the remote box.

I’m setting up an Inovelli switch for a 3-way, and I have some “extra” wires. The smart switch works, but it turns off when I flip the slave switch. Now, I saw my house when it was being built, and I remember the wires being run horizontally through the walls between switches and outlets. What I’m hoping is this what I’m seeing here. 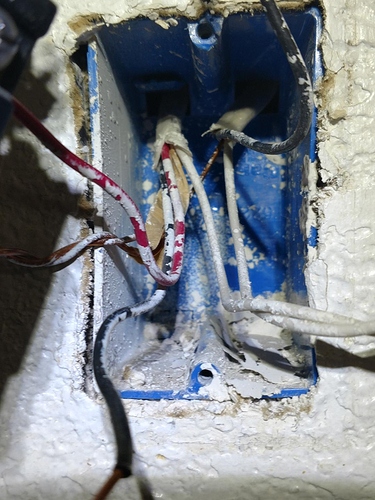 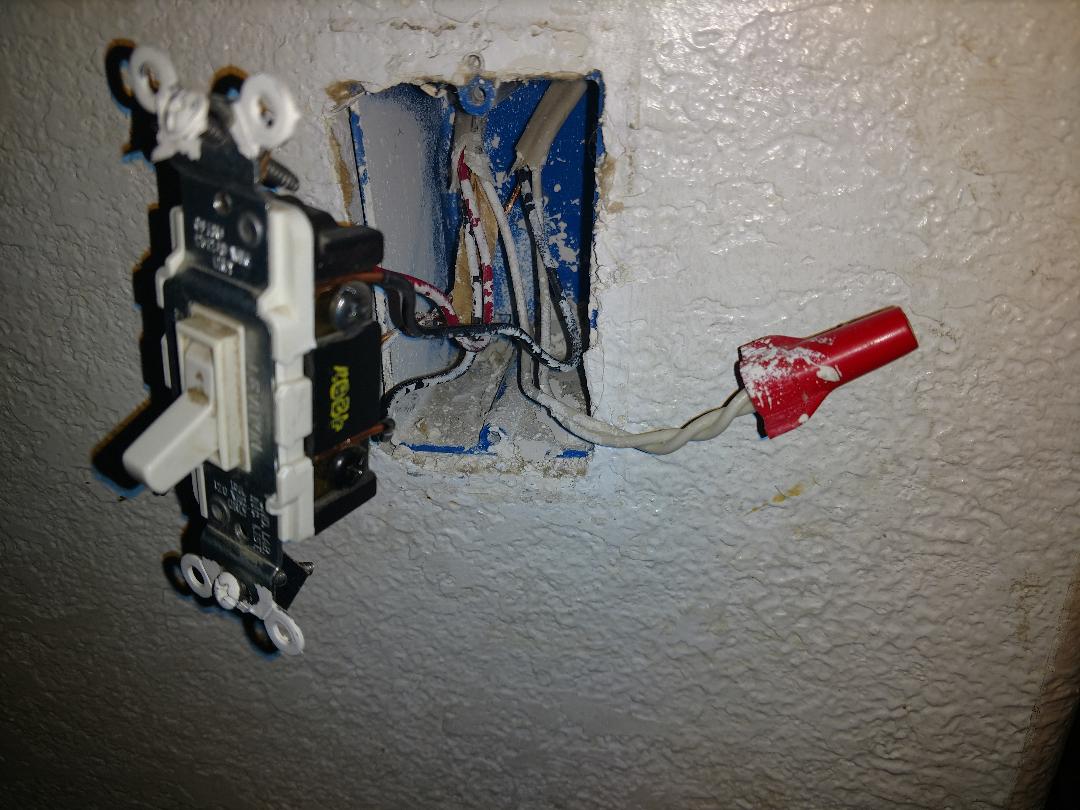 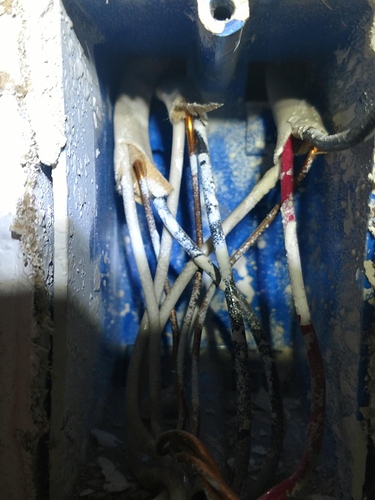 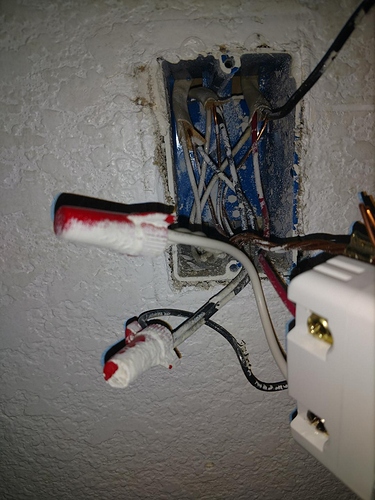 Anyone have an idea how I would wire this? I’m hoping it’s not wired through__ the light, since I’ve read I can’t use a switch like this in such a case. Any help?

The slave switch works, but when I turn the light off, the Inovelli starts clicking. Not sure what that means.

Actually, the guys at Inovelli (Eric and Jason) helped me figure it out. Much easier than I thought. Their switches are awesome!