In a brilliant move, I deleted a working Z-Wave switch from my system. This switch was installed in a cover with rounded corners. In order to get the switch installed, I had to trim the corners of the switch a bit, which removed the DSK#. Now I can’t reinstall the switch to my system without the code, since I cut it off months ago. Is there some way for me to poll my system or some app that I can run to find the switch code again?

Can you pair it without the extra security it provides? I know before ST supported it, I had several devices paired without it.

When I try to add it back to my security system, it prompts me for the DSK and won’t allow me to move forward without it. The annoying part is that I’ve had the switch installed on this system for months, I just wasn’t careful when maintaining another device and deleted this one by accident. I literally cut off the DSK# when I trimmed the rounded corners. I guess I can always drop another $50 and buy another switch but I was hoping that there was some scanner or app out there that I could download to solve this problem. It just controls some lights.

Stupidest thing. I needed to solve this problem and had an identical switch still in the box. I cut it up just like the last one, (after writing down the DSK), and when I added it to my Z-Wave system, it didn’t even ask for the DSK!.. I bought these switches at the same time. I don’t get it.

That’s weird. I’ve had a different device than you where it says “device secure setup isn’t complete” (or something like that), but I don’t know to fix it, but it still works fine.

You should be able to add it as “unauthenticated,“ in which case it will still be secure but not as secure. But I don’t know exactly how to do that in smartthings.

And in future, I suggest just taking a picture of the DSK before cutting it.

I learned that lesson for sure!

I think you may be able to just to the “scan nearby” and put the switch into inclusion mode (however that switch does that–like triple tap the top on Zooz, etc.). That would be worth a try, anyway.

Is there some way for me to poll my system or some app that I can run to find the switch code again?

This may work if you want to try with SiLab’s PC Controller. I’ve done it with Inovellis but I don’t know about GEs. 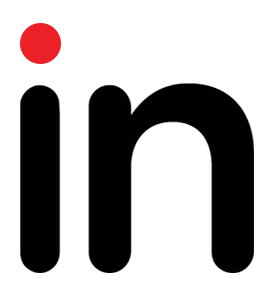 QRCode unreadable, how can I recover the DSK?

Here are further details on how to accomplish this until it makes it to a Wiki. This pertains to using the PC Controller in a standalone environment and not integrated into a hub. PC Controller v5.39. This was tested using a Red Switch. Step 1 -...

You need a laptop, a zwave USB stick, and the SiLab PC Controller software running on that laptop to make that method work, though, right? 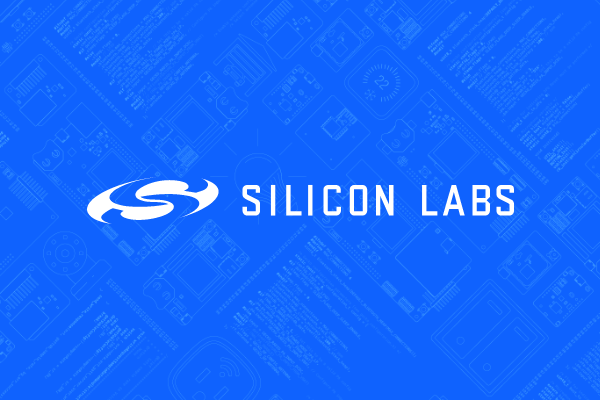 Which reminds me, have you tried the Zooz Series 700 USB stick? The reviews look great. 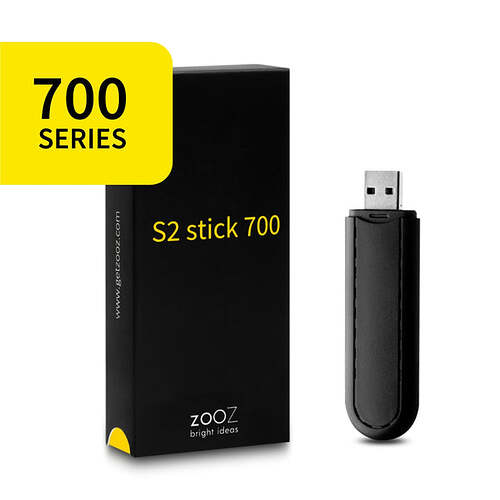 You need a laptop, a zwave USB stick, and the SiLab PC Controller software running on that laptop to make that method work, though, right?

Absolutely right. The laptop must be running Windows. The software is a free download. 5.39 works well.

I have only used the z-wave.me sticks.

Somewhat related question - are the DSKs specific to an individual device or are they for general device types. I have multiple Ring contact sensors but the boxes have different DSKs and I don’t know which box went with which actual device or if that even matters when adding to network.

are the DSKs specific to an individual device

Thanks. Luckily I see now that Ring also puts it on the body of device. Might be trial and error for a couple other device types though.