There are numerous options to neatly mount a tablet on a wall. However, it still requires a micro USB charging cable to protrude from the side of the tablet. Some people are hacking a wireless charger into the wall simply to use the “invisible” micro usb charging connector provided on the stick on wireless charging receivers. See an example here: http://www.amazon.com/Universal-Wireless-Charging-Receiver-micro-USB/dp/B00H7FJXCC/ref=sr_1_8?ie=UTF8&qid=1449763388&sr=8-8&keywords=wireless+charging+receiver

I have searched for someone who made a cable using the flush micro usb connector and flat ribbon that is used on the wireless receiver stickers but terminates to a standard USB connector that can plug into a wall charger. I also looked for a source for the connector. I didn’t find either. I purchased 2 $10 wireless receivers with the intent of cutting off the wireless part and soldering a regular USB cable to the ribbon cable.

Has anyone found a flush micro USB charging cable? Or just the connector?
If not, I’m going to keep looking and will post if I find anything promising.

I’m also looking for the same thing. In my case it’s to try to snake some extra charging into the waterpoof case of a knock-off GoPro clone. There’s a little gap between the case and the camera on the micro-USB side, but not enough for a conventional charging cable.

2016 and I haven’t found a solid solution on the net. Have you made one? I’m searching for a tutorial on how to make one as I type.

Old thread, I know…but I was searching for the same thing for a while and happened to find it today…so I figured I would share.

Bob Strenger of Facebook “SmartThings Users Group” is including these in his sale of “FireWall” Amazon Fire tablet mounting frames… Around $35 for his total package cuz he gets these cables in bulk.

I’ve got my ActionTiles in an HD8 and love it! 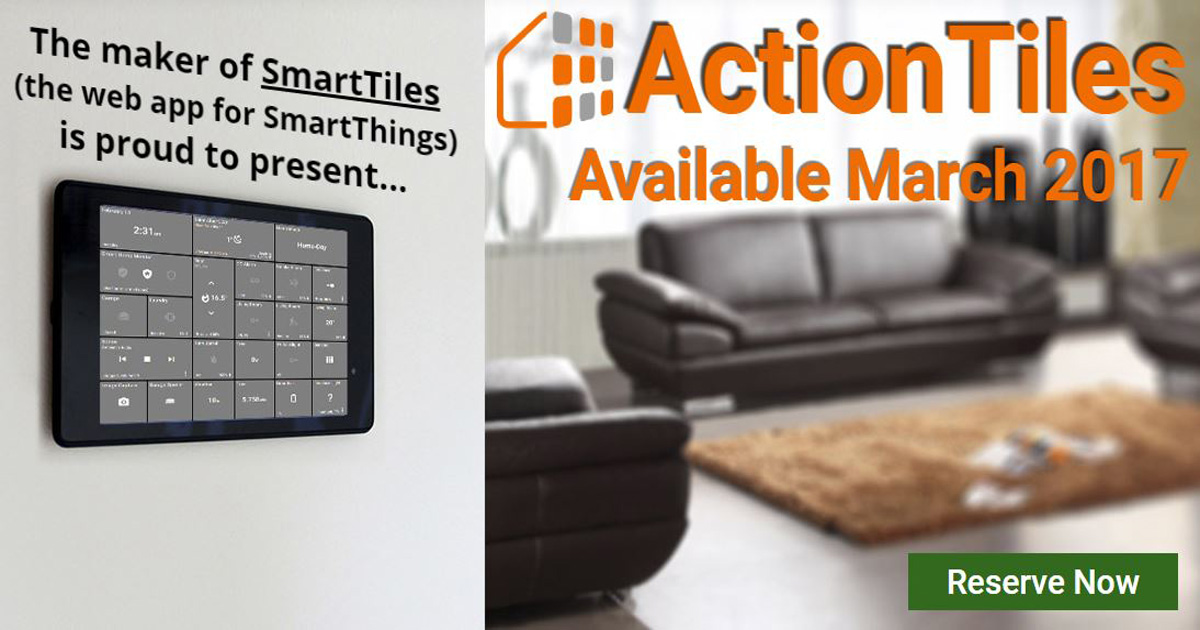 Your Facebook link didn’t work for me. That seems cheap though. I’d like to see what kind of mount he’s come up with.

You may need to request invite to join the (5000 member!) closed group, though the frame will eventually be sold outside the group too.

I got one. It doesn’t sit as flush as I would have hoped, but I’m going to make it work. I may cover it with some Sugru, to make it blend in with my wall mount.

I’ve asked Bob Strenger to let me know as soon as he has put it up for sale somewhere like eBay or Etsy. I think he’s waiting for supplies to come in from China…

I also presume he’ll do some sort of announcement.

Here it is in the mount…which is really just a standard case that I drilled some holes through, and then mounted in front of a blank 4 gang junction box that was sitting there looking ugly. The plug sticks out a little bit, but all in all it looks better than any other alternative.

Side profile, for a little different perspective.

Here’s the part where I got the flat right angle Micro USB Tip: 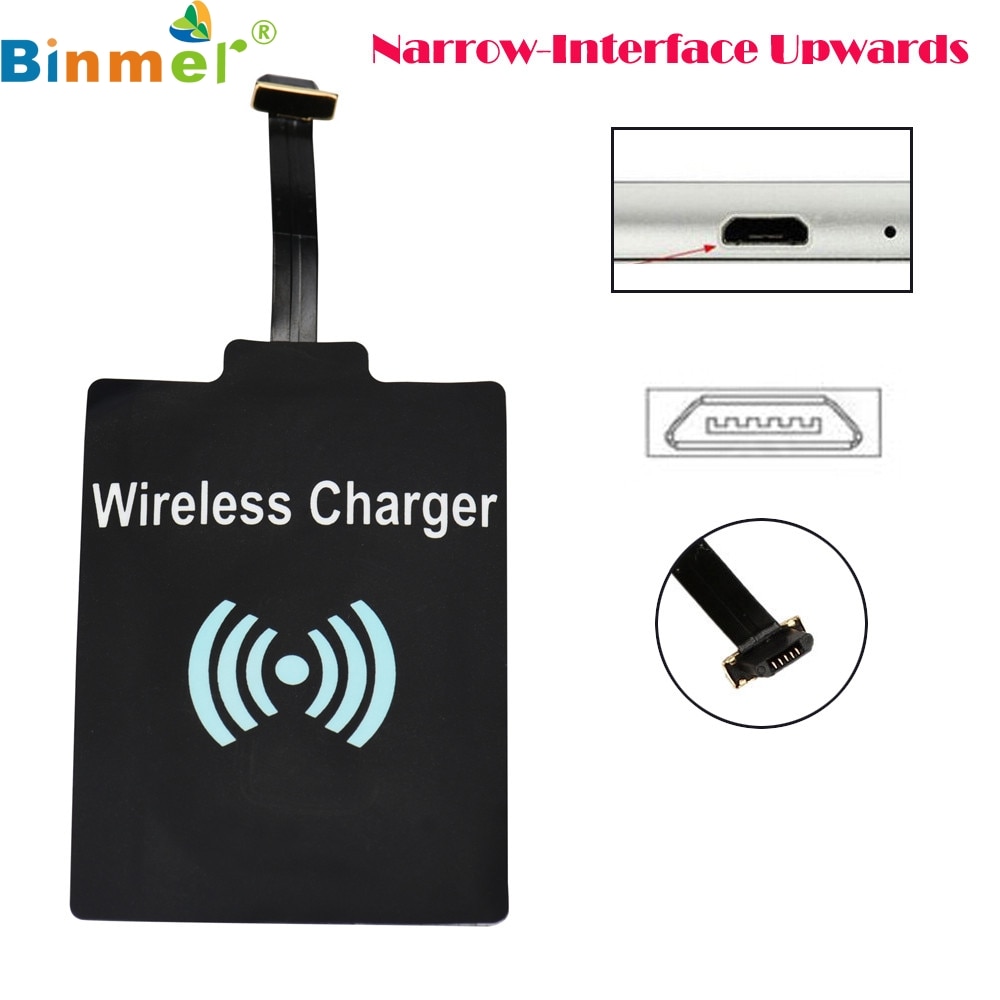 Since this is for charging only, All I needed was the Vcc and Ground Wire. The flat ribbon cable is coated with plastic so you have to expose the copper.:

I cut the other 2 wires off (White and Green), cut the ribbon cable down the middle (to fully separate for soldering) and tinned both the flat ribbon and Red and Black Wires.

I used 3 pieces of heat shrink tubing. Smaller diameter pieces for the Red Wire (Vcc) and Black Wire (Ground) and one larger diameter to cover the entire connection for a cleaner look.

The rest of the pictures will show the rest:

Of course, if someone values their labor at over $33/hour, or doesn’t have the soldering skills, then acquiring the cable with the frame may be worthwhile.

Yeah, if I was only doing one or 2, I would have just purchased the cable. Having 8 to do, DIY was way cheaper.