Now this is interesting. Has anyone seen the new Voice Cast in action, yet?

Earlier this week Amazon began quietly rolling out something called Voice Cast in the Alexa mobile app. For people who have both an Echo speaker and a Fire tablet, this means you can actually use voice control to summon Alexa (through the Echo) and simultaneously see a visual representation of the request (on the tablet). 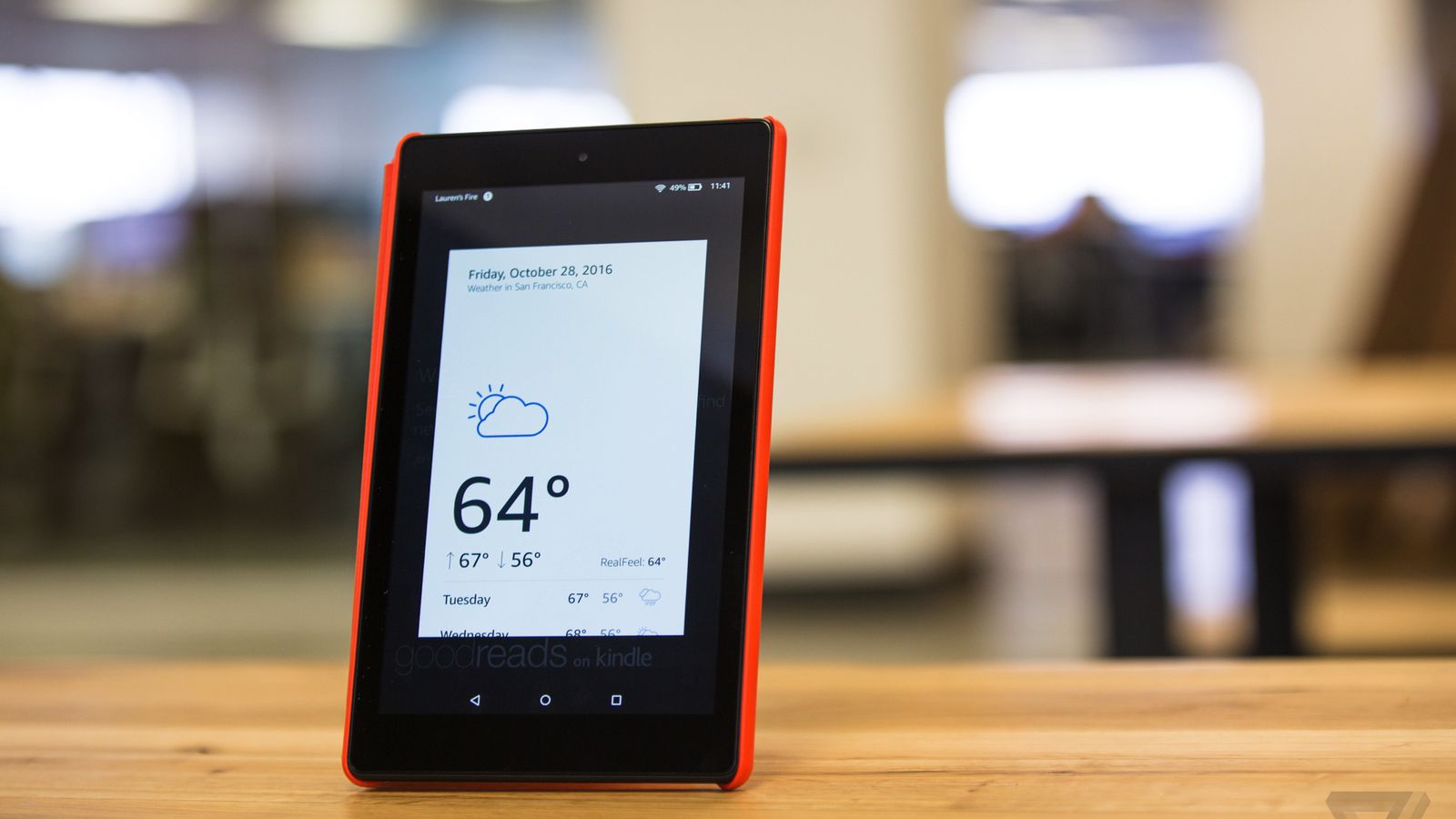 Last month Amazon said it would eventually allow its voice-controlled virtual assistant Alexa to work on mobile devices, provided those devices are tablets made by Amazon. "Eventually" means now. S...

I’d love to see this work with Fire TV, with an enhancement…tell my echo to play music and then have it actually start playing on FTV.

I want this on fire tv too, I’d also like proper UK fire tv integration. come on amazon.

Yeah, they’ve been saying that soon wr will be able to direct commands to specific devices. Cannot wait for that feature. It will make Alexa ecosystem so much more powerful.

I wish / wonder if they’ll open up the API for this.

We’d love to have “Alexa Tiles” inside SmartTiles that would display embedded Alexa cards; but the cards would have to be delivered in HTML, not from a dedicated App or only on FireOS!

You can already see the cards in the Alexa app. I guess this update just lets you run voice commands from the tablet. That would be nice if the dot isn’t near.

But if I enable OTA updates to get this feature, I’ll lose root access and probably have to see adds again. And it takes a while for someone to figure out how to root the new versions. Hmmmm.

Slowly they are integrating what GH is doing with cast. It would be nice if they would have Alexa voice control fire tv or fire stick. Another nice feature would be able to tell one echo/dot to play music on another echo/dot in another room. From the Alexa webpage using a non-fire tablet, you can select which echo/dot in which room to see what it’s playing and even pick the music but that’s not using voice.

Where it says living room room on mine is the drop down to select which echo/dot.